009: Is Thriving As An On The Rise Producer Within The Music Industry 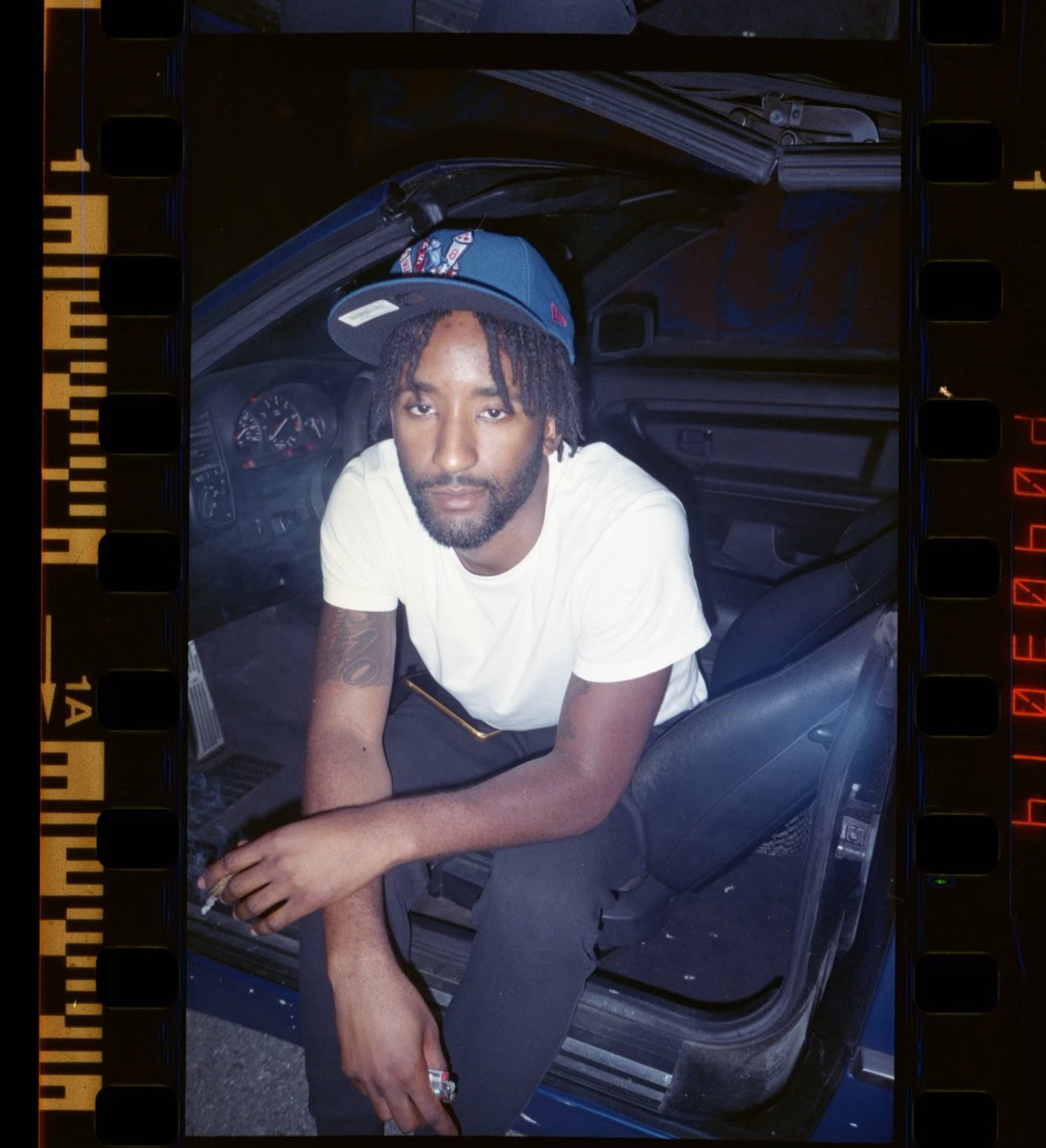 23 years old and thriving in his own business and in the music industry. 009 has an exceptional fanbase! He is an on the rise producer from the east coast. Aside from creating music and working with different artists, 009 has perfected his own website. The website will aid in gaining more traffic to his content and will also help him be able to sell his merchandise to his fans within the near future. Being a visionary and a go-getter has got him very far, and will continue getting him to the next level. His work catalog is immense and continues to grow each month as he collaborates with new individuals and grows his network umbrella.

This great producer is really heavy on being independent and also staying independent. He has a creative vision, any idea he comes up with is sure to be a hit. Among many he is one of the realest, most humbling and determined producers out in the east coast. He is currently working on a short film. This film will be one of his major projects of the new year. 009 would love to reach as many people as he can to showcase his great works. His work ethic is unmatched and each day he becomes better at his craft.

You can’t find better than 009 as a producer. His versatility is phenomenal. As an individual he is big on integrity and keeping his word. You can always count on him to get the job done!