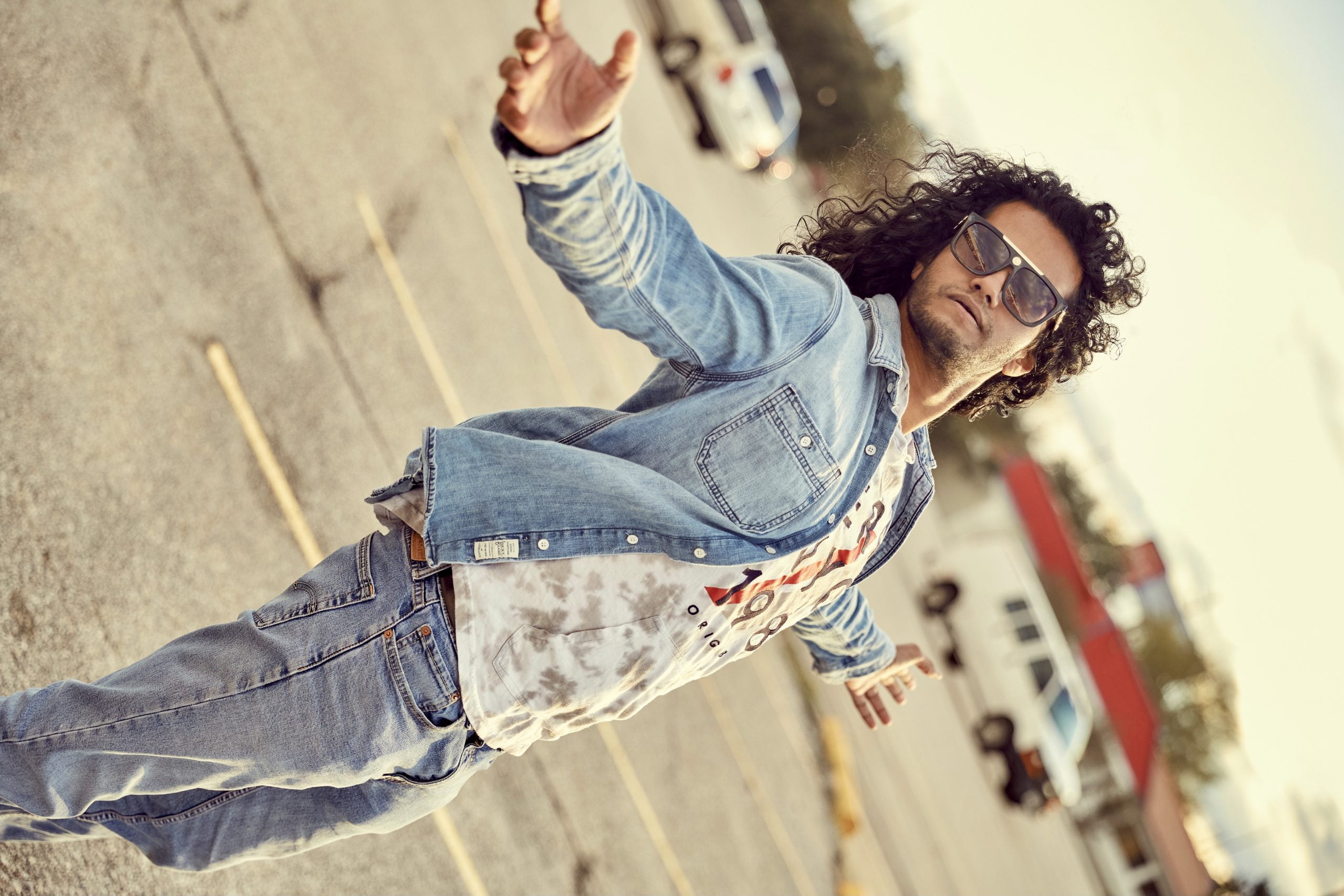 In this Modern Era, people are working more on their skills and talent while working for others. People are making ways to gain their goals with a beautiful journey. The destination of any voyage is incredible when you are working hard for it and fighting the difficulties of each road with full spirit and courage.

The time from which we are passing is of youngsters. And youngsters are full of energy and spirit. While they gain their energy, spirit, or some different vibes from action movies and the people who are working on the behind of these movies while producing or directing are the real Heros. They are working for the entertainment of the people.

Sandeep JL (Sandeep Jacob Lukose) is a talented person because he is doing struggle since 2018 for his action movie. He is interested in movies and acting since his childhood. When he was young, he saw the fight tournaments of Indian-American Kottayam-native. He was focused on acting and making improvements in skills by putting effort into it. Sandeep is doing work for performing on the big screen. He is an expert in martial art and doing more work on it.

It was back in 2018 when Sandeep JL decided to make his first feature film and he named it ‘OUTRAGE’. His goal was to make an action film on a very low budget, utilizing his martial arts skills. So, he gathered all his friends in the film industry and asked them to work for him. And the filming began on June 5th 2019.

The result was an ultimate action film of recent times in the micro budget film category.  The fact is no one has ever done such an action film with this extremely low budget and looks very good. The film went viral and Sandeep’s popularity rose up in the independent film world. The critics started praising him and audiences was all pleased by the film.

There is a lot of drawbacks due to its very low budget. But when compared to other, more expensive films, the film is way better in the quality of making, storyline, and action. Due to the lack of production crew Almost all the departments where handled by Sandeep himself. From A-Z the film is made by Sandeep himself and we can see the extreme talents of this genius mind.

Because of covid-19 Outrage did not reach to a wider audience as he expected. But did great among other filmmakers and film critics.  It still continues to win numerous international film award. The film caught the attention of other great film makers and celebrities. It’s a must watch film of 2020 and whoever is a fan of ‘action’ is going to love this film.

The recent project of Sandeep JL is to work with Hollywood actors. It is suitable for every person who is a fan of action movies to watch all the action movies of 2020. Sandeep JL announced that he is started working with Hollywood actors Robert LaSardo and Jeff Davis. He is also planning to work in the Bollywood industry. He is also working on a project for a Bollywood web series directed by Yadhu Krishnan. He is working in the industry to give a chance to upcoming superstars.

Sandeep JL is working all around the world on his Youtube Channel and other social accounts. Sandeep is also handling his Instagram account to engage the audience and generation towards new technology and work.

Sandeep JL, the master mind behind ‘Outrage’ recently announced that he will be working in a Bollywood web series directed by Yadhu Krishnan and a few other Hollywood feature films along with veteran actors Robert LaSardo and Jeff Davis. The action fans all around the world are eagerly waiting to see more action from this upcoming little superstar.