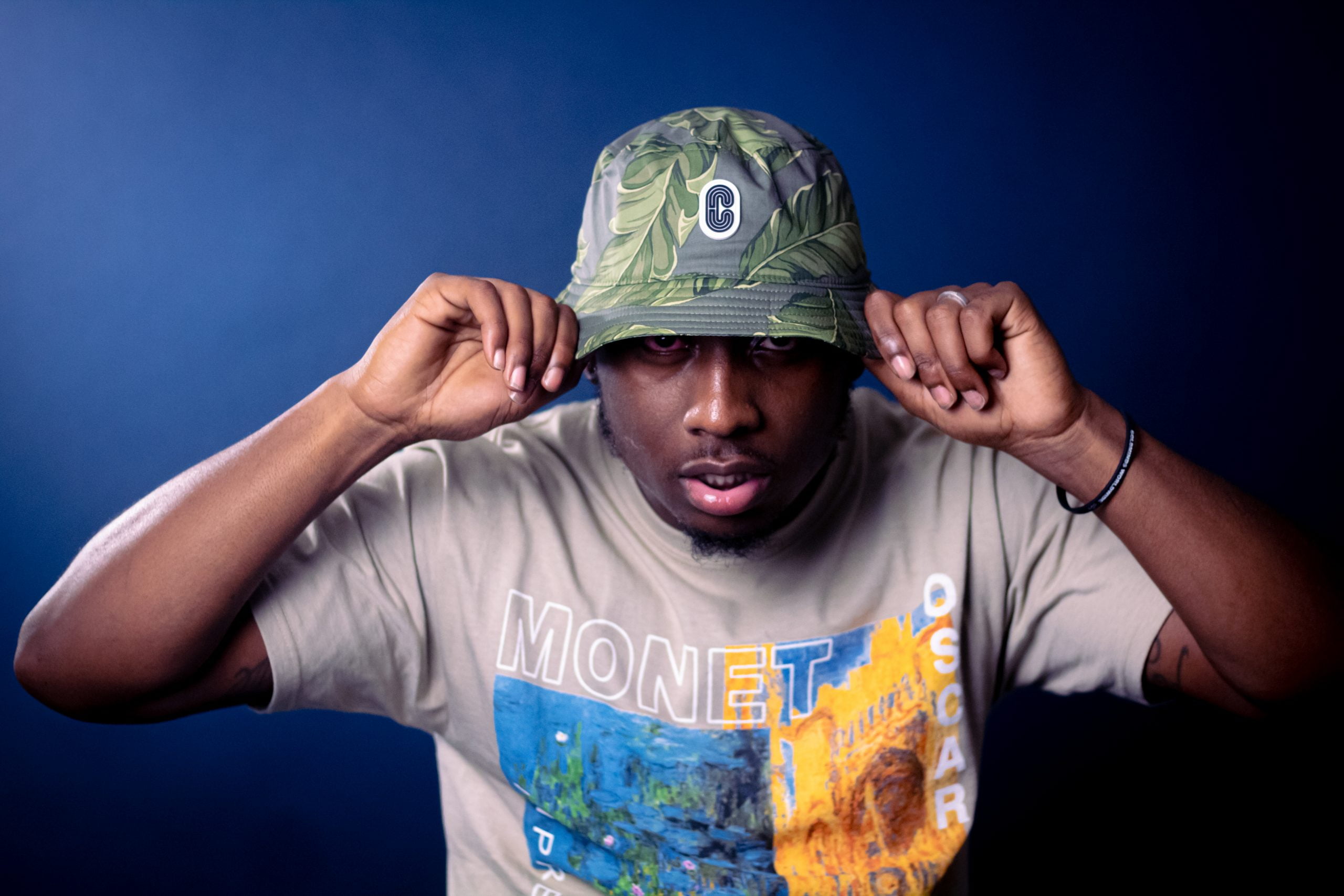 Rodney Johnson better known as 3 Mill Rod is an on the rise music artist from Southern Louisiana. His musical success comes very naturally and rather effortlessly. He was introduced to music by one of his close friend in 4th grade after moving to his neighborhood after hurricane Katrina. He was highly intrigued by his friend’s home recording studio. Since his discovery, 3 Mill Rod began recording and going solo in 2015. He has already managed to obtain millions of Spotify streams as well as being in the room with major A&Rs who are quite fond of his music. He has been in the room with Rel Carter from Roc Nation as well as Chris Jones from Atlantic Records.

In his 7 year career with music he has recorded 31 projects and has self produced 11 of those projects. 3 Mill Rod has already seen a ton of notoriety. He has performed in SXSW in 2019 which is a huge music fest held in Austin, Texas. He has also toured on Rel Carter’s Culture Tour. Not only seeing success from performances 3 Mill Rod has seen a lot of success with his music streams. He has charted #4 on Apple Music in France and has a total of 3.5 million streams on Spotify. His numbers are astronomical and keep growing.

Although he is highly focused on his music he wishes to be an advocate for the voiceless. Currently 3 Mill Rod is working on his project “City On A Hill” which is set to release April 24th. He also will be releasing a featured record soon with Chicago’s King Louie. His goal for 2021 is to establish his brand on a higher scale while also being known throughout his community. He states “Spirituality . Get in tune with yourself because sometimes that’s our biggest enemy. Learn people , how they think and what they like. Be punctual and practice doing good business.” Make sure you tap in with his content and watch as his journey unfolds.