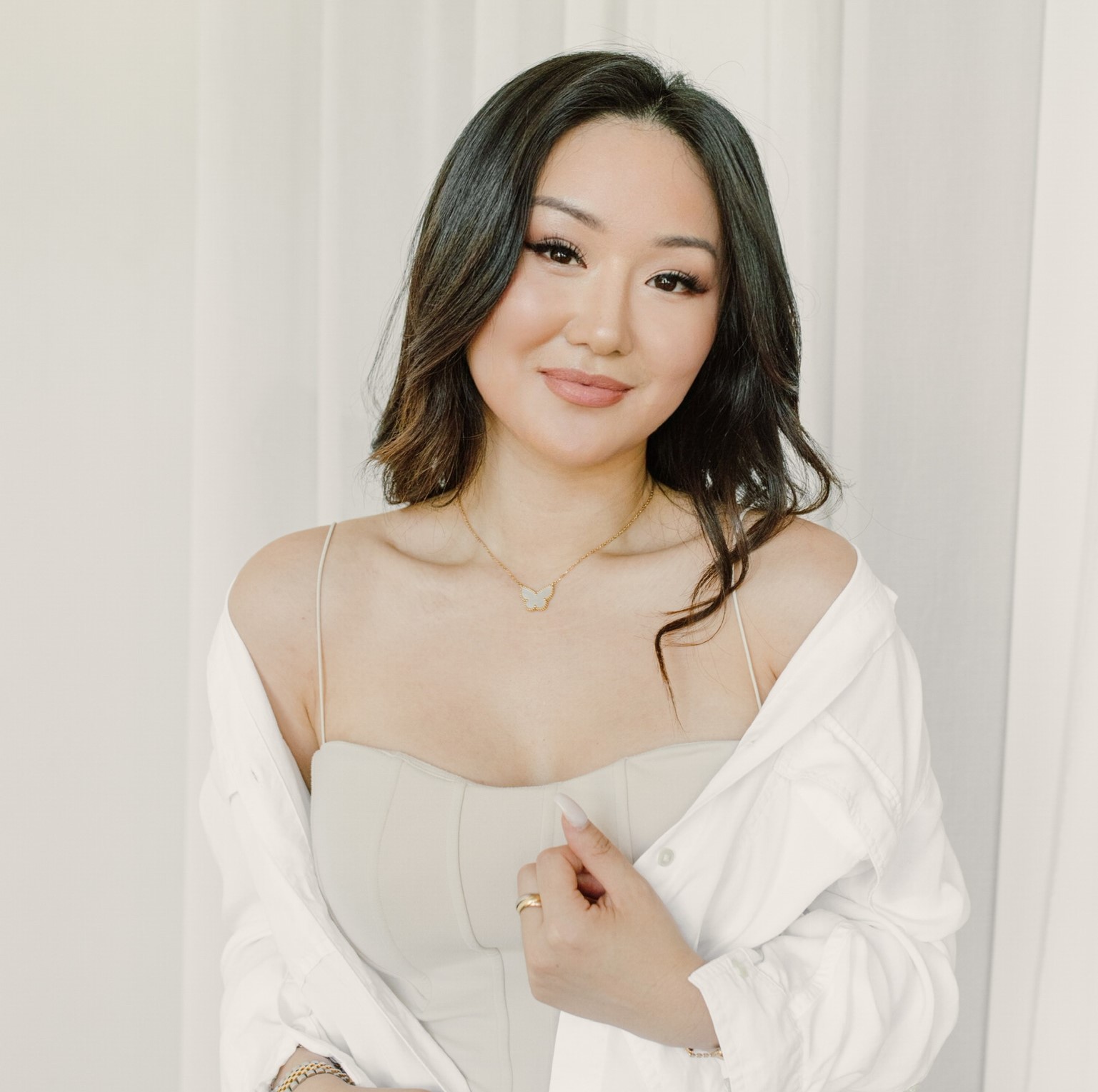 What do creators, artists, and entrepreneurs share in common?

They’re often their own harshest critics.

‘Failure’ in itself is subjective and is bound to be experienced by the majority of the population. In fact, the most successful people in the world have failed what most people would consider an embarrassing quantity. Elon Musk was demoted from the company he founded, not only once, but twice. Paypal, his second joint venture, was named one of the worst 10 business ideas of the year in 1999.

Those who fail, employ risk. Without risk, there is no innovation. Those who manage to press forward and accomplish astronomical things are those who have developed resilience for failure because they look at mistakes as an opportunity for optimization.

Vanessa Lau runs a 7-figure content creation business. In the past year, she penned her recent failures in a private newsletter. She shares these exclusive lessons she’s gained on her journey as a content creator CEO and the true value of losses.

The Grass is Not Always Greener on the Other side

Creative entrepreneurs who experience some initial success have the option to bring on additional team members, expand marketing efforts, and the ability to hire a consultant to elevate the business to the next level.

However, now is not the time to get comfortable and let others guide the process for you. With success comes more responsibility. Accountability is one of the largest values the CEO has to uphold and practice in their business.

In year 4 of her business, Vanessa began to bring in expensive external consultants to help structure her team for growth. To her disappointment, her internal processes became convoluted and her employees were constantly overwhelmed and confused in the hours leading up to the launch of her newest course. Vanessa recalls, “During the time of the launch, team morale felt like an all-time low; everyone was burnt out and working overtime. I felt bad all the time.”

With additional capital in the bank account, the natural thought process is to add more legs to the equation. However, bulldozing through this process can result in a lot of unrecoverable loss later on as seen in Vanessa’s case.

Stay in the Driver’s Seat of Your Own Business

“Our entire job is to make sure people do what they say they are going to do, provide constant feedback, and monitor the things we care most about.”

Not staying in the driver’s seat resulted in over $60,000 in ad losses during the launch of Vanessa’s “most expensive launch up to date.”

All of her initial enrollments came from organic sources and her business would have benefited from doubling down on this strategy.

“I now realize that when you try to do multiple things at once, you can never really do any of them well; and most times, complexity is the enemy of execution,” Vanessa comments.

Don’t Let One Setback Define Your Worth

A creator’s relationship with themselves is one of the most crucial determinants of the success of their business.

If they’re constantly riddled with self-disbelief and easily derailed by failure, it can block them from being able to see where adjustments need to be made.

The first reaction to failure may be to start everything from scratch. This can mean the complete loss of months of hard work. One way you can salvage your efforts is to focus on 1% improvements.

After the initial lack of enrollments from her webinar, Vanessa devoted her focus to the comments and feedback. After making slight modifications to the webinar, they were able to increase their conversions from under 10% to nearly 30% (a 3x increase).

Experience and wisdom are not built on wins. It’s built on losses.

The most significant amount of growth in an entrepreneur’s career will come from their failures, as opposed to their success.

It’s from these initial failures that iterations can be made to pave the way for a brighter quarter.

“My biggest insecurity was that I didn’t have any experience. After going through all the mistakes I made in Q1, I now no longer have that insecurity for the following reasons: Out of all my launches, THIS particular one was the one that taught me the most.”

Although failure can bring feelings of deep animosity, we can also use it to break into our higher selves. Failure puts our egos into question and if you’re able to overcome this fear of it, you’ll be positioned to weather the storms to come.