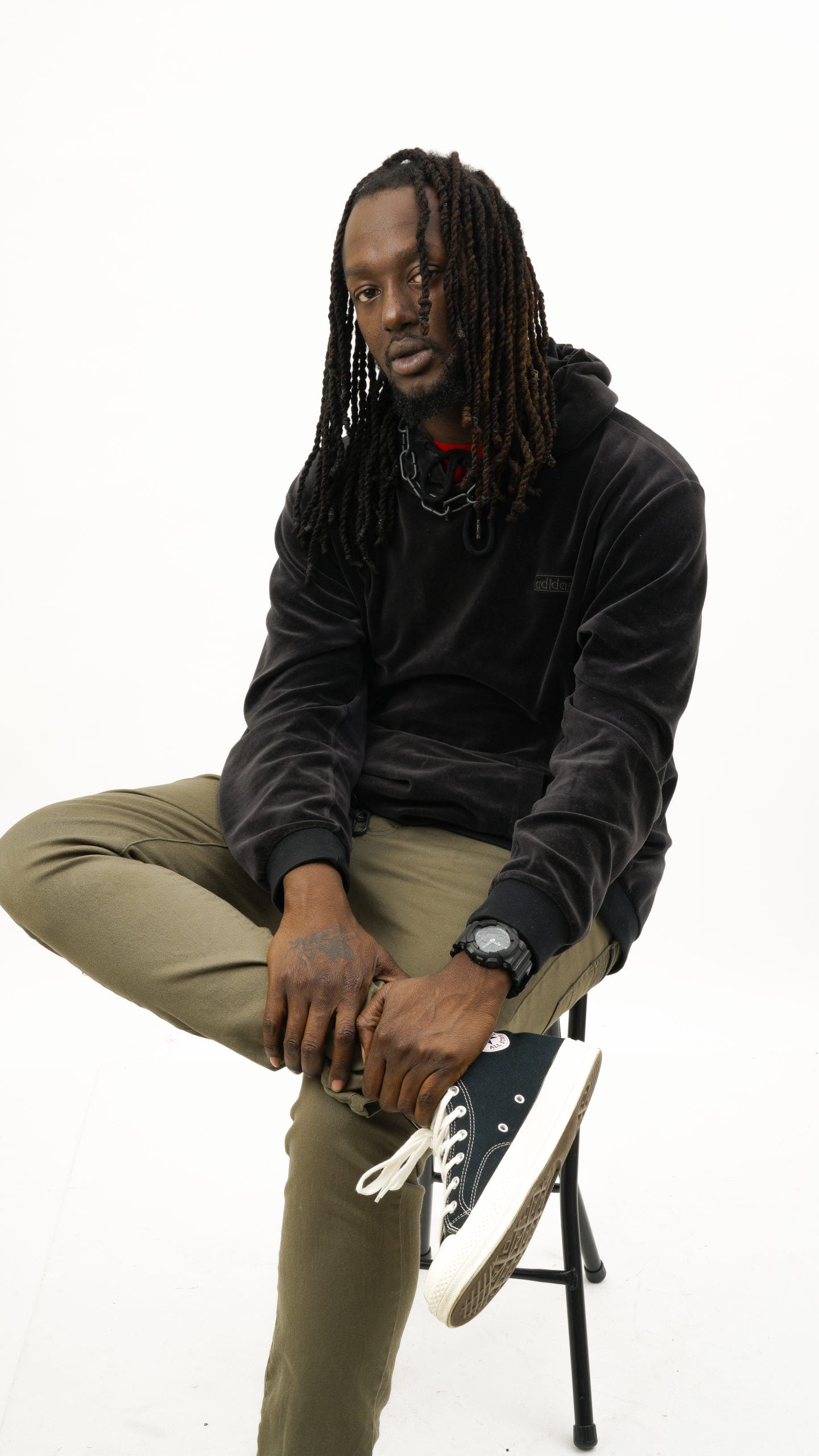 Billy Dume better known as 509Dume is an on the rise musician born on the island of Haiti. At the age of 8 him and his family ventured to the United States. They decided to live in New Jersey after weighing their options. Fine Arts was something that highly intrigued young 509Dume. At the age of 7 he began playing his first instrument which was the Trumpet. It was therapeutic and full of soul. After the age of 18 life hit him hard to the point he stopped creating music for a while. In 2020 he quit his job and decided he wanted something different with his life.

Before COVID19 Bill had a job as an educator at Grounds For Sculpture, but due to the pandemic he had to switch jobs due to a massive cut in hours. Right when he was ready to throw in the towel he decided to invest in a photography studio to start a business. The studio is located in Trenton, New Jersey and this new business venture sparked his musical career again. This made him happy. Now revisiting his music again he has learned that he has a new sound. Owning a studio makes it easier to shoot his own content while also bringing in his own revenue.

Currently he is focused on revamping his brand and shooting his second music video for his next single “Varsity”. This song is a ballad about misguided friendships and happy endings. He states “ Be true to yourself and never to quit or sell out. Outwork everybody including yourself and to be positive.” Make sure you connect with him and follow his journey.

How Baptiste Monnet Cultivated His Skill In Being His Own Boss