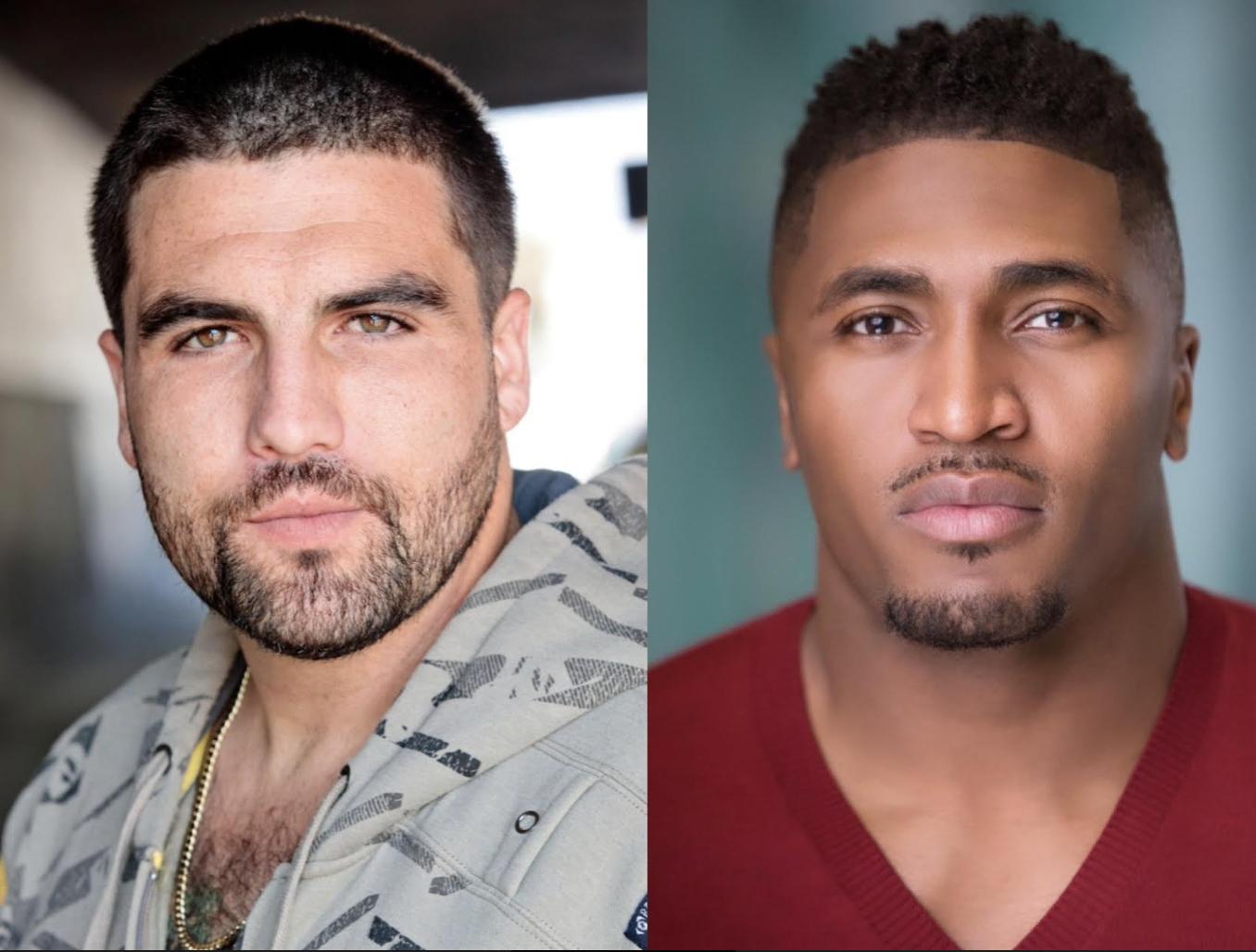 Alex Bentley (Pam & Tommy) and Stevie Baggs Jr (Ruthless) are the latest additions to the cast of the upcoming film 80 for Brady, from Paramount Pictures and 5th Season (formerly Endeavor Content).

The film is inspired by the true story of four best friends and New England Patriots fans who take a life-changing trip to the 2017 Super Bowl LI to see their hero Tom Brady play, and the chaos that ensues as they navigate the wilds of the biggest sporting event in the country.

Kyle Marvin, who co-wrote and starred in Sony Pictures Classics’ The Climb, and recently starred in Apple TV+’s WeCrashed, is directing. While Emily Halpern & Sarah Haskins (Booksmart) penned the script. Oscar winner Donna Gigliotti is producing alongside Marvin, and Brady.

80 for Brady will mark the second film he appears in to hit theaters within a 60 day span.

The other being Tell It Like A Woman, Pepcy and Kim, the anthology film segment directed by Taraji Hensen. He’ll share the screen with another Academy Award Winner in Jennifer Hudson.

Bentley has previously featured in such films as Beckman (Universal) and Deadly Debutante (Lifetime), and appearing on the T.V side in Hulu’s Emmy nominated Pam and Tommy, starring Sebastian Stan and Lily James as well as FOX’s swing and miss into the baseball world with Pitch. Bentley is currently developing his own scripted baseball driven series On Deck, starring MLB star Fernando Tatis Jr. Bentley is repped by MGMT Artists.

Baggs Jr is a former NFL linebacker who won a Superbowl with the Baltimore Ravens.

He has appeared in several films since retiring from his impressive pro football career. Most notably Focus starring Will Smith and Margot Robbie. Coming off 42 episodes as a series lead in BET+’s Ruthless, Baggs has had consistent success in television, appearing on Cobra Kai, The Underground Railroad, The Game and most recently 10 episodes on Finding Happy. Baggs Jr is repped by Littman Talent Group.  80 for Brady hits theaters February 3rd, 2022.