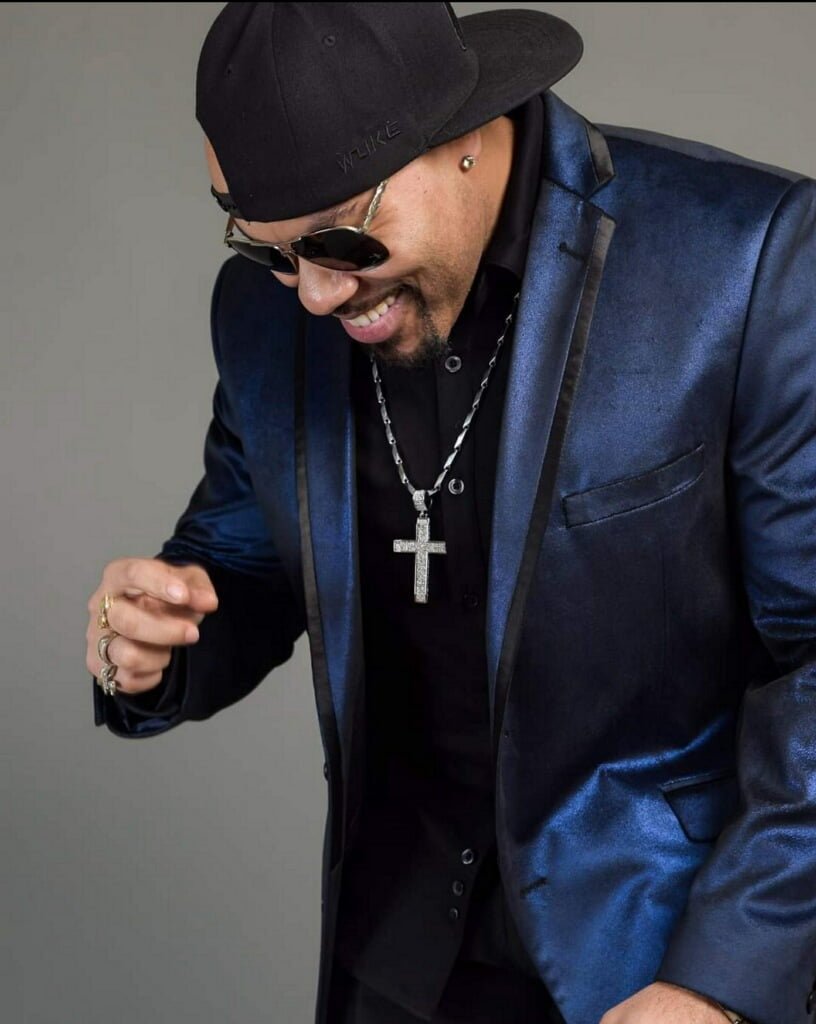 Rhythm and gospel artist, director, writer, producer, and performer Ashante’ P.T. Stokes, whose nom de plumes are PTtheGospelSpitter or the Bad Boy of Gospel, is living his life out loud by giving GOD the praise!

The Bad Boy of Gospel has undoubtedly composed music of praise that has topped the charts week after week and produced an animated film that has landed him several prestigious awards.

The Christian Hip Hop scene has been in existence for a couple of decades and making waves regardless of the stigma behind the genre. P.T. continues to be a driving force with his music and dedication to the most high, which keeps him climbing the charts.

P.T. also wrote, produced, and starred in the animated musical film titled “Praise The Maker.” This film is about two childhood friends who went down different paths in life. P.T. chose the Lord and Gospel music, while Slim became a street-smart dealer. P.T. hopes to make a change in Slim by asking him to listen to his latest track, “Praise the Maker.”

As film reviewer Alan Ng noted, “The song is about giving your life over to God, and it injects joy into everyone who hears it causing them to burst out in dance with a positive end.”

The animated film has won 5 distinguished awards. The awards won are The 2019 Anaheim Film Festival award, The 2019 NYC Indie Film Award, The 2020 Best Shorts Competition, The 2020 9th Bangalore Shorts Film Festival, and The 2020 Winner Award of Recognition. As of late, the film is nominated for a London International Motion Picture Award (LIMPA). The LIMPA is an event held to circulate film culture and the accomplishments of strengthening filmmakers’ connections throughout the world.

Stokes is also a rising actor and can be seen touting his talents in Movies, and T.V. shows such as Taken 3, Ant-Man, Born Again Virgin, Satisfaction, Burning Bridges, Saints & Sinners, to name a few. Focus, determination, and about Yahweh’s business is definitely how “The Bad Boy of Gospel” shows praise. In a recent interview with the Ezzy B Radio show, The Bad Boy of Gospel was asked what inspired him to do Christian Hip Hop, and he answered in part, a dark portion of his past led him down a road that would ultimately change his life forever. All he had was his cry out to Yahweh and turning his life over to Christ. Ashante’ is one hundred percent about Yahweh’s business.