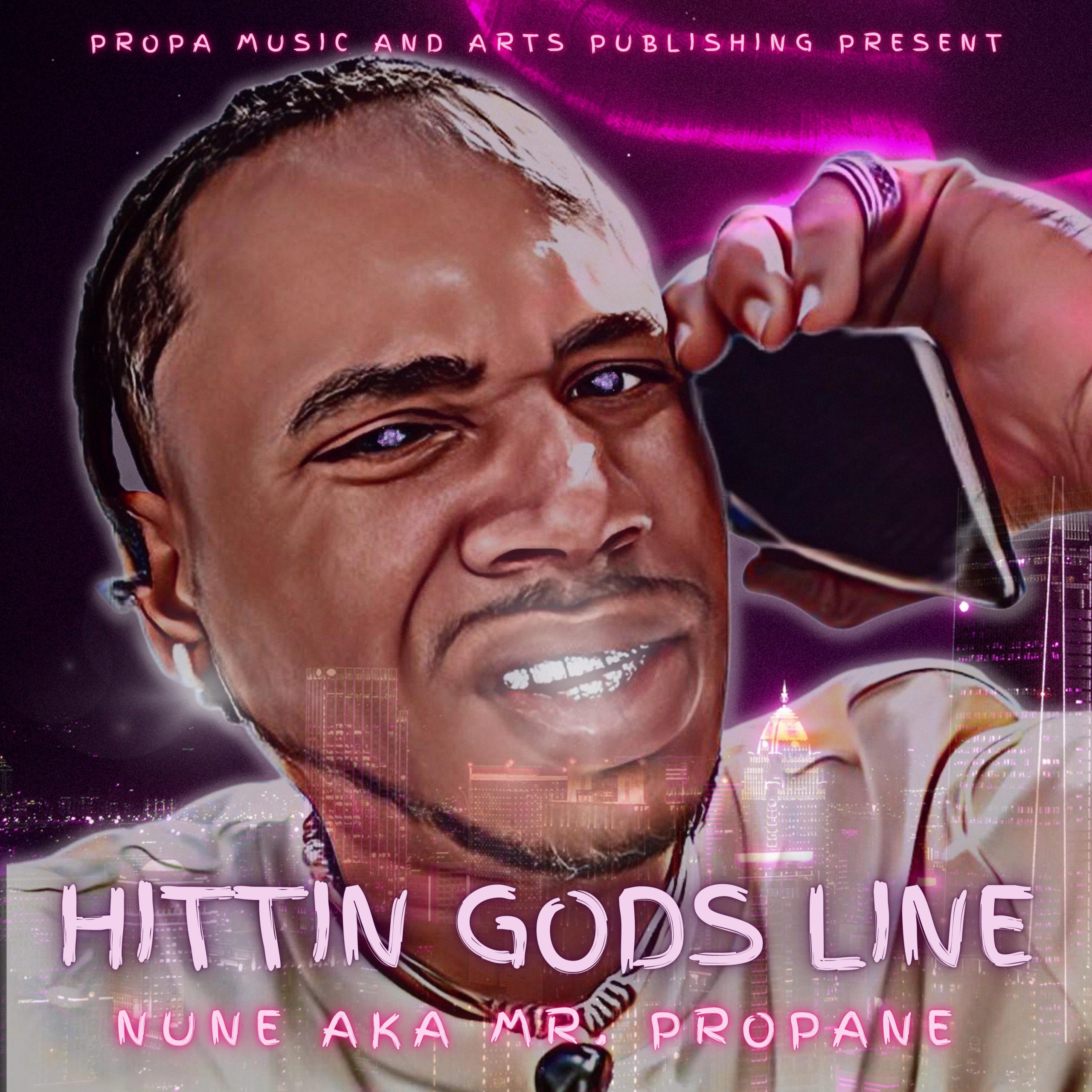 In Lafayette, Louisiana, Nune was born at 12 p.m. Nune became one of Louisiana’s top musicians.After releasing his song “Mr. Propane,” his fans began to refer to him as Propane, the name stuck. Known for bridging the gap between old school hiphop and a new age sound, Nune is one of the most respected artists of his generation. Having always been a poet by nature, he began writing poetry at a very young age scribbling rhymes and bars as he searched for meaning in his own life. As a rapper, Mr. Propane is heavily influenced by Tupac Shakur and Nas, as well as his sound and attitude on the mic.  As a natural storyteller with timeless essence and highly relatable content, Nune is renowned for his unique delivery. It’s Nune’s ability to combine melodic tracks to fresh hiphop heads and audiences, enabling him to offer consistent attention-grabbing content that is not afraid to blend polar unrelated genres of music like rock, rap, or R&B, that makes him stand out.

He launched his career in 2017 when he started working on his album, Intervention. He followed in the footsteps of legends before him, focusing on a variety of genres while staying away from overly saturated trap and drill sounds. Based on his experience of love, faith, life, and trials and tribulations that he overcame, he was inspired to leave a positive impact on the world. Intervention was released in 2020 generating a significant following with tracks like “Surfs Up,” “Addicted,” and “Mr. Propane.”

With songs such as “Capture Me,” featuring UK artist Alex Dew, he has compiled a catalog of collaborations that utilize powerful vocals and chemistry. The moment Nune heard he had the opportunity to work with one of his idols and role models, K-Rino, he jumped at the opportunity. The result of this collaboration was the highly anticipated track “Black Man,” produced by Dreamlifebeats’ Jan Richard Brannicki. In the meantime, Mr. Propane is currently working on his sophomore album, Soul Hop, which has already caught the attention of industry insiders, publishing agencies, and radio stations all over the country. As a result of the surge of exposure, Mr. Propane’s music was featured in both films as well as sports television, which laid the groundwork for a major distribution deal that could propel him to the levels Nune had envisioned for his career.

There is no doubt that Mr. Propane is driven to make a positive impact on the world, leaving behind a legacy of uplifting and optimism in the face of a history of poverty and struggle. It is Nune’s conviction that a strong sense of poetic lyricism and a positive drive will continue to be brought to the community while cultivating a space where the creation of wealth and growth can be cultivated at a community level.

ON THE VERGE ARTIST

Related Topics:Mr. Propane
Up Next