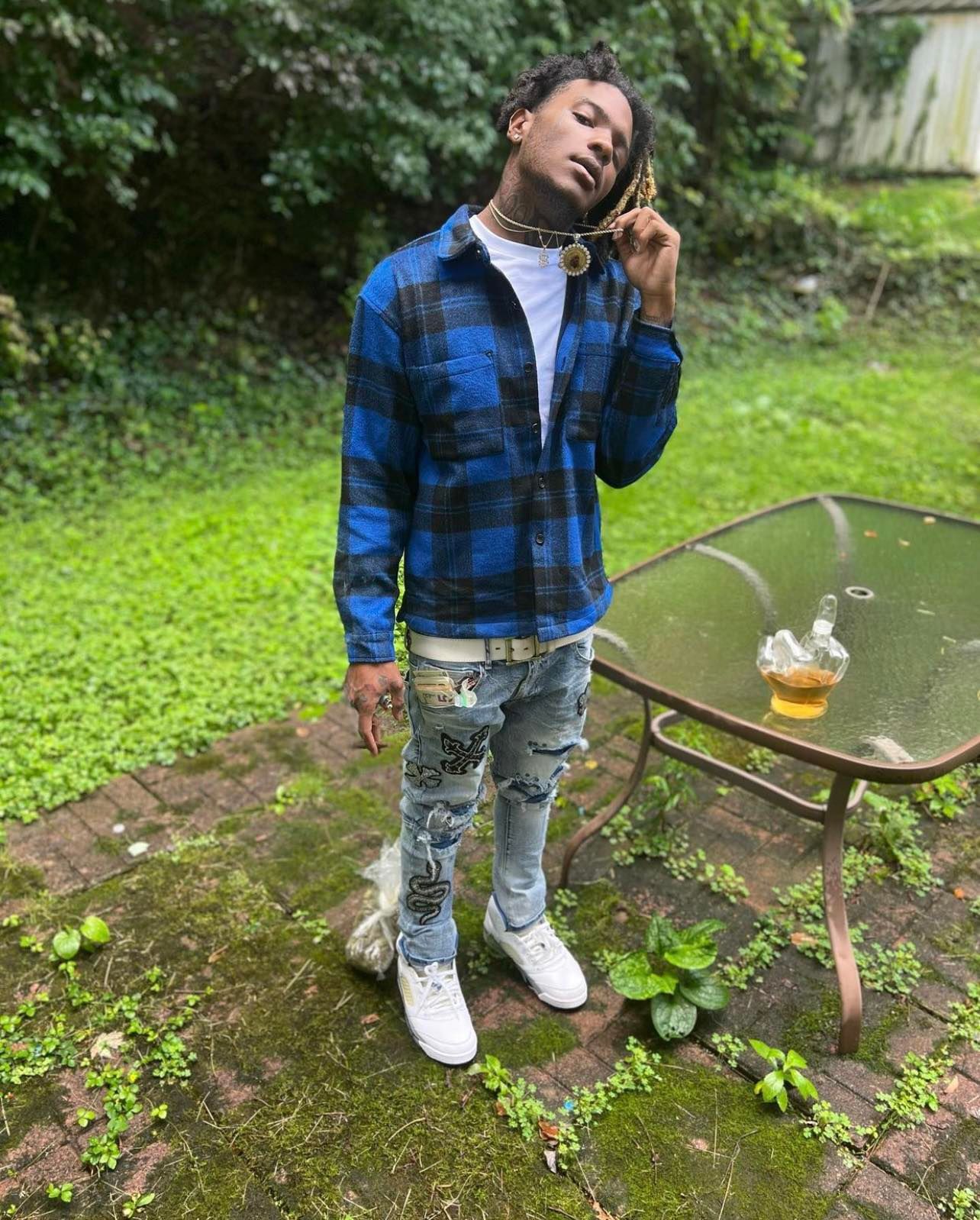 One of the most crucial qualities to have in order to succeed in life and achieve one’s goals is perseverance. Few people have the ability to exert control over themselves to the extent that they will never listen to anyone else’s assessment of what they are capable of doing. Vbaby, the rapper is a perfect illustration of this. His birth and upbringing both took place in Homewood. His mind was always transported to another world by music, and Vbaby knew all of 50 Cent’s lyrics by the age of two. He was never given a chance and was consistently in a position where he was the underdog.

On numerous occasions, he discovered that he was struggling on the inside. He tried to find a balance among all of these varied feelings and music helped to keep the way clear. He did not have an easy upbringing. Vbaby had a troubled history and difficult relationships. He does not have any biological parents or siblings. Vbaby had a mother who reared him by herself.

His education took him to institutions situated in a variety of locations in the eastern area. Vbaby used to be obese, but he was determined enough to shed a significant amount of weight. Vbaby spent the years between 11 and 19 living in homeless shelters. Even though Vbaby didn’t finish high school but went on to graduate college. He lost the love of his life when he was young. Vbaby’s story is truly inspiring for the people who want to overcome their dependence on addictive substances, just like he did.