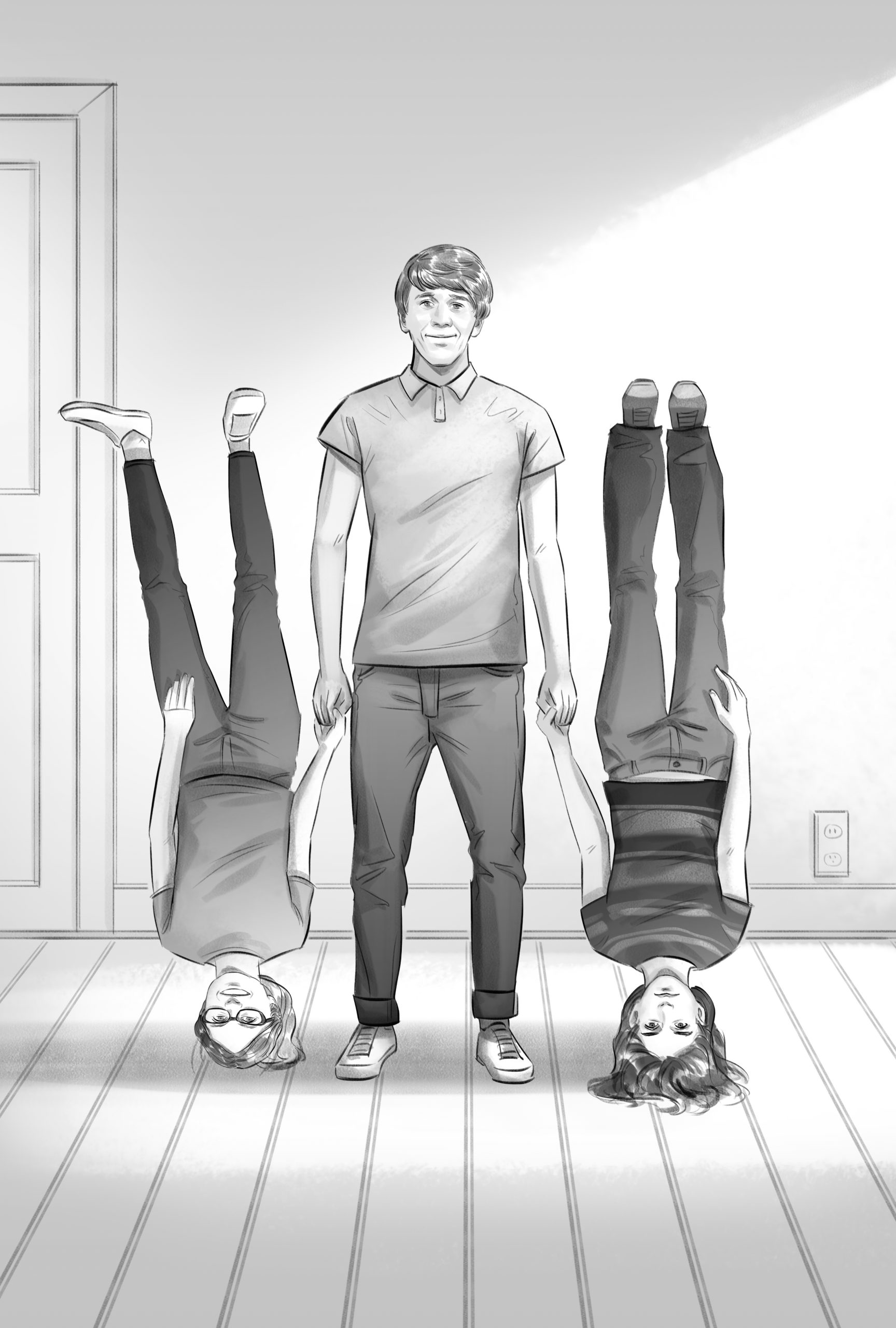 Professional illustrator, concept artist, and storyboard artist, Kejun Zhao has worked on everything from book illustrations to movies. She has worked on, to name a few, a Netflix teaser trailer “Lost Session,” and a video game trailer that won Clio Grand Award for Best CGI Trailer in the Games Category in 2021.

From a young age, Kejun always had a love for drawing. She would constantly learn new skills and develop her own unique art style. She went to college to pursue a degree in graphic design. There she learned key skills such as how to digitally paint and navigate graphic design programs.

During her time at college, she worked on numerous graphic design projects but realized that her assignments didn’t allow for much creativity. With specific instructions, she was more “following” than creating.

But, it was then that a new professional career path became known to her. After doing some illustrations and package design for her book, she realized how much she enjoyed creating illustrations and wanted to do more.

So, she went on to get an MFA in Illustration from Syracuse University. After graduating, she moved to Los Angeles and became a full-time freelance illustrator. Later on, she began to take on some commercial projects.

She started doing key concept sketches for movies, TV shows, and more. Her work began to show up as physical posters, billboards, bus wraps, bus shelters, and other promotional pieces.

Her role in such projects was to take a general description such as, “Draw the group of our characters standing straight forward, heroic, and determined,” and make it a reality. She explains that it is up to her to figure out “the accurate poses of the group, the angles, the expressions, the outfits, the environment, the vibe, etc., and then draw these out.”

She also worked on a lot of storyboards that were usually used for advertisements, movies, TV shows, music videos, animations, and video game trailers. Her job was to “figure out the angles, the actions and the number of frames needed, in order to help the director and the production crew to visualize the whole video and calculate the budget.”

During her time as an illustrator, she has received many awards and accomplishments for her work. To name a few, she was the professional winner of Creative Quarterly 41, 44, and 45. She also won the Spectrum 23 for “The Best in Contemporary Fantastic Art.”

Some notable projects that she worked on include being the concept sketch artist of key art in “Over the Moon,” “Klaus,” “The Willoughby’s,” “Everything’s Gonna Be Okay,” and season five of the “Money Heist.”

As mentioned, she was a storyboard artist for the award-winning trailer of “The Last of Us Part II,” and a Netflix teaser—”Lost Session.”

Throughout Kejun’s career, one of her biggest challenges was finding the balance between commercial needs and staying true to her own style. She has learned to adapt her style to the needs of the project that she is working on.

For example, for a children’s book illustration, she may use more generalized shapes while staying true to aspects of her style such as using exaggerated lights. In contrast, for commercial projects, she uses a more realistic style in combination with key stylistic expressions of her style.

All in all, Kejun Zhao’s professional expertise in illustration has made her a rising talent in the entertainment industry. Her skills as an artist and illustrator will continue to influence and benefit great works to come from movies to TV shows.

Feel free to check out more articles at www.redxmagazine.com.

How Can A Player Download The Riders Republic- An Action Game?