A Moment Back in Time: The Musical Journey of BeTru and the Late PM 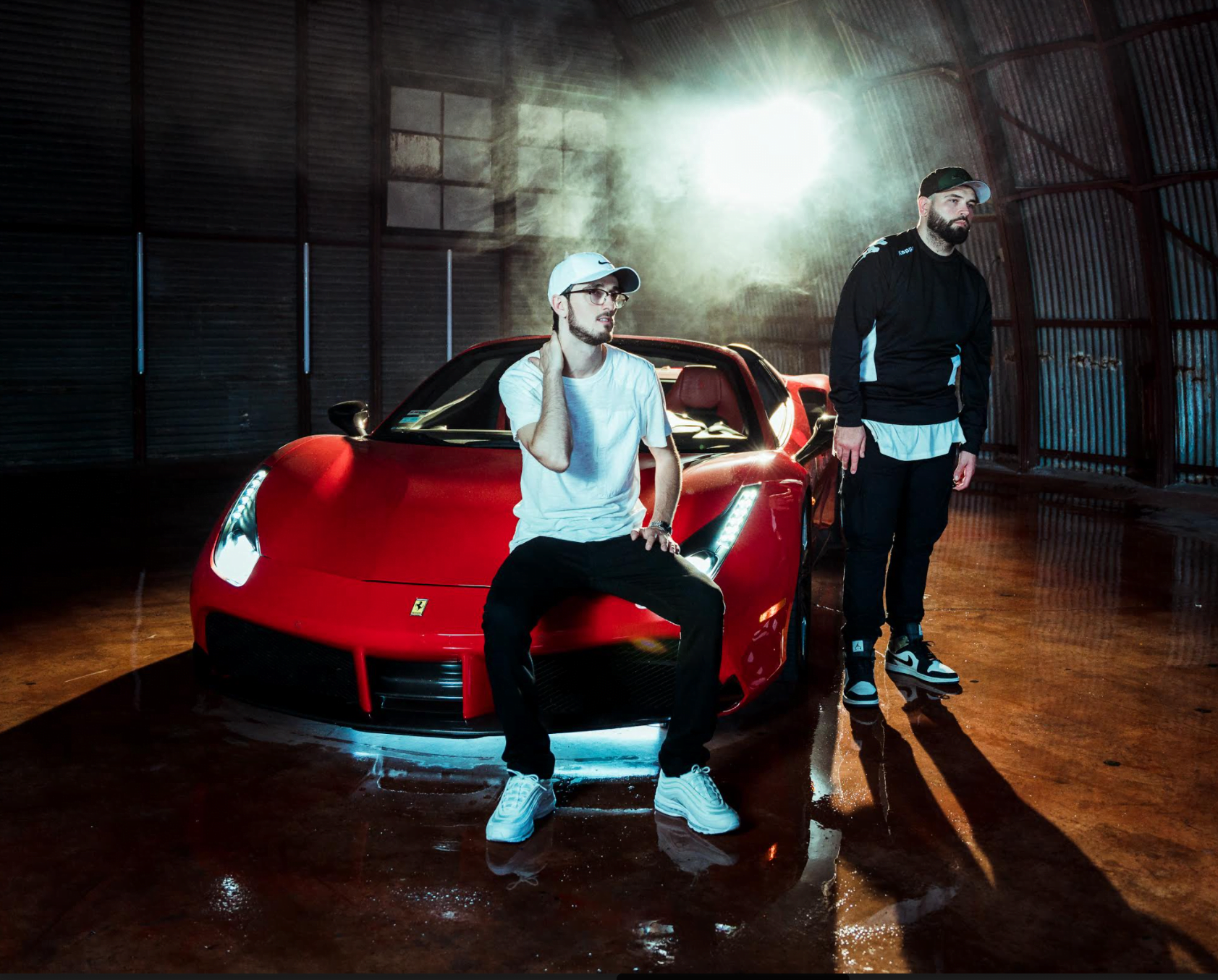 Rap music as a genre traces its roots back in the early 1970s at block parties in New York City when DJs began isolating and extending the rhythm breaks of funk, soul, and disco songs. Ever since, rapping worldwide has become a way for many rappers to transcend the streets and the harsh worlds they come from. Similarly, for Kosovo-born rapper BeTru, Music has been the only thing that has kept him going amid the struggles that life has thrown at him.

BeTru and PM were on the precipice of what seemed like a massive career. Armed with both talent and a hip hop mogul by their side, it was evident they were set for taking the Kosovo industry. BeTru’s musical journey started more than 17 years ago before he met PM. Both musicians, they two bonded immediately over the harsh conditions they faced in their small war-torn nation, as well as their shared love of music. There’s no way to overstate the role hard work and ambition can often play in ascending to the top of the rap game. Right place, right time, and right entourage can all be crucial in elevation.

Possessing a near unparalleled command of English and a breathtaking freestyle game, BeTru and PM appeared to have all the raw materials acquired to etch their name into the pillar of the great. The duo honed their craft over time; that’s now an afterthought for the overwhelming majority of modern artists. Perhaps that explains why Hip Hop fans favored the pair. Even after PM’s death, BeTru continues to make great music in memory of his brother.

Get to Know This Coveted Artist Brown Mamba