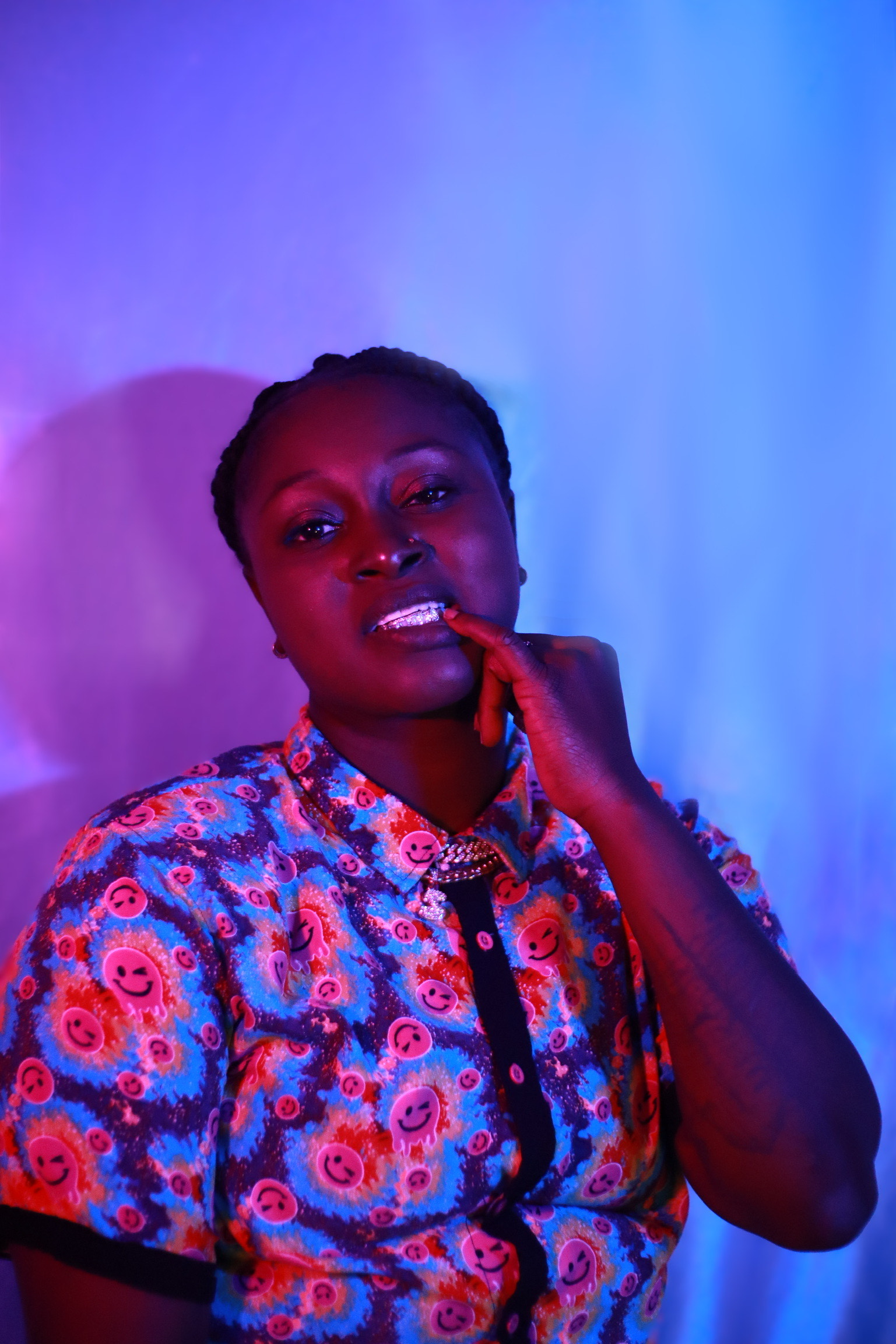 Versatile and full of inspiration is the 26-year-old Indie artist, Shannon Dill from Hattiesburg, Mississippi. She was the youngest and the philosophical child at most. That made her choose philosophy as her major. Aside from that, she also took sign language and various sports activities. Writing poems was her way to express her sentiments and seeing them brought out as her self-published books to the world greatly thrilled her. The first book she published was Colors of Blue Shades of Black.

Above all the things she enjoyed, for Shannon Dill now popularly known as DaphoDILL, music was the greatest. She had always loved music but hated her name. Ironically now, her name became her personality and music was her own life story where she put pieces of herself regardless of the beat or lyrics.

It started when her late grandmother left a word that the Shannon she used to hate “is going to do something and going to be something.” DaphoDILL’s talent was evidently seen as early as 2nd grade when she already got lessons on the guitar and piano along with a drum set. Quite funny for her that she could not read music, but at a very young age, she can already write and produce various types of it.

As she reflected on the people who waste their talents, she realized that she never wanted to waste her own. With her ability as a poet and loving the adverse styles that poetry could be made into and the diversity amongst different readers and writers, she started to put her poems to music.

Needless to say, all successful people have their own fair share of struggles. Another reason that got her into music is witnessing her family struggle at a very young age. She knew deep in her heart that she had to be the one to break that ‘generational curse’ and produce ‘generational wealth’.

“It takes one person to step out and do something different for something to change.”

DaphoDILL used that struggle as a great motivation to show what she can do from what she loves.

DaphoDILL describes her music as fun. Her music is DaphoDILL herself. It is her life in lyrics with a really dope beat. She turned her poetry into lyrics, to sum up, all the feelings raging at her and share every little piece of life’s moments, creating dope art because music is indeed an art.

Presently, she had already released a couple of her masterpieces. Those are “All Facts” ft. ZAYTOVEN, “Black Shades” and “Blue Colors”, “G.A.B. HIGH” and two more, behind it named “I’m Rolling Jimmy” and “Misplaced a Misses”. Interestingly enough she loves sad rap and pop-rock and indie rock type of music with a little mix of hip-hop/rap. So, she took her story and put that rock on these hip-hop/rap type of beats to create these projects.

“Black Shades” and “Blue Colors” related the black lives being taken while unarmed or in their beds sleeping or failing to signal and ending up in a grave. All Facts talked about knowing who you are as a person. As the lyrics go, “Freeze, look in the mirror, do ya dance, shake that ass.” It says don’t argue with anyone, and don’t let someone take you out of your character. “G.A.B. HIGH”, has the type of “hey, I know you want me but you can’t have me because you need to do better and if you want them you can have them goodbye there’s the front door” type of vibe.

“Misplaced a Misses” is simple. The song was about turning a ‘hoe’ into a housewife. “I’m Rolling Jimmy” was simply put, “don’t get it twisted I am hot I will take ya man!” She will also be releasing a new album called Anomalous.

You can catch up with her music and life at Instagram, Twitter, Spotify, Apple Music, Tiktok, SoundCloud and Audiomack.