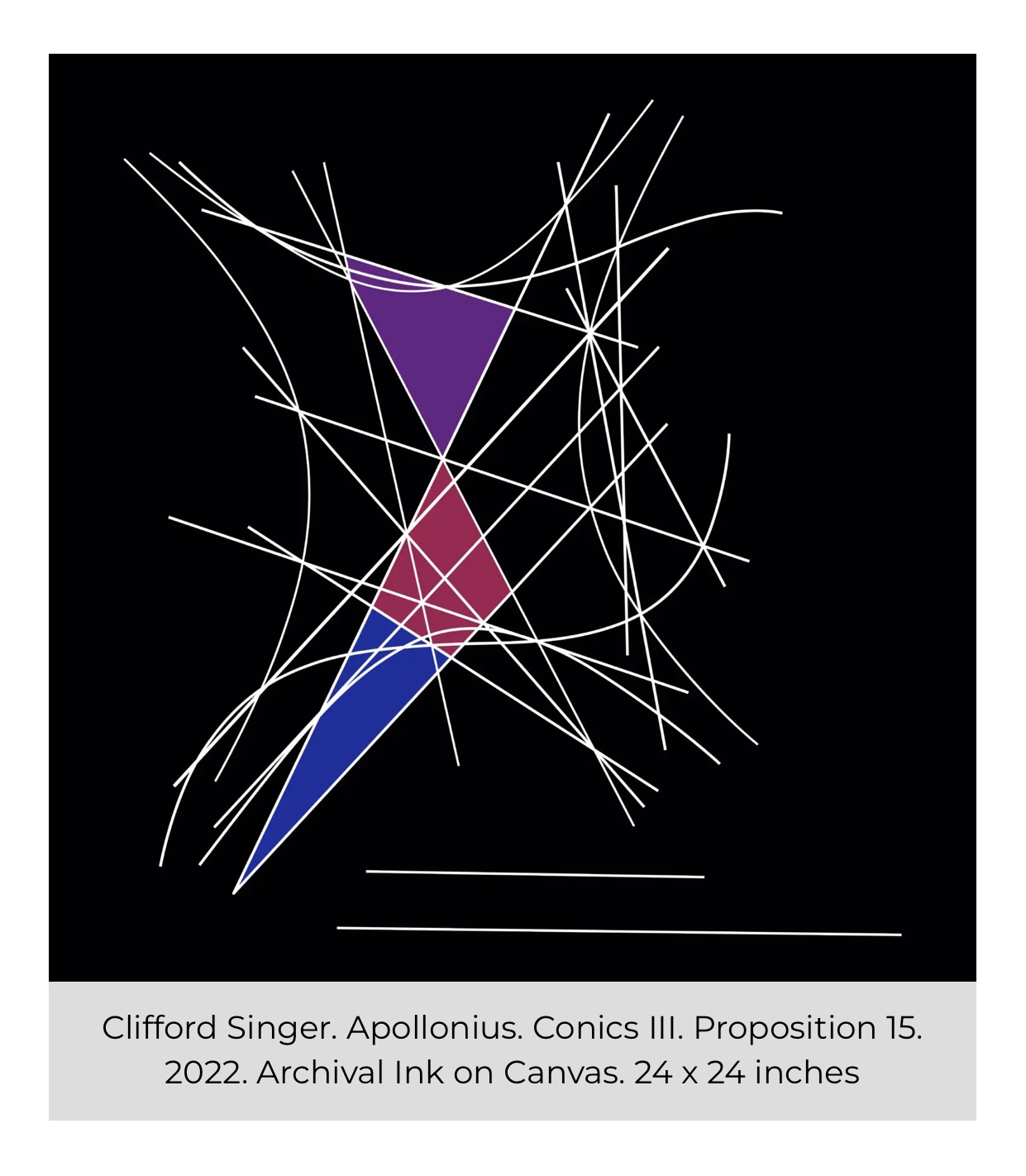 The integration of geometry and art is sweeping the art world, with many finding this new art engaging and full of beauty. Geometric art has the capacity to revolutionize whatever sector it has been included in, owing to its fun lines and shapes, and it has been applied in various industries, such as architecture, for centuries. It has evolved, become incorporated, and become indispensable. Artists experiment with forms and angles to give their artwork a fresh appearance.

Weaving two worlds together require specific abilities, and no matter how simple it sounds, it is not. One must be perfect in both disciplines in order to make their art seem beautiful without breaking either of them. Strong angels, dimensions, and a feeling of shape will pique the audience’s interest in geometry, which will have an educational function.

Clifford Singer is a remarkable name in this area since he has both enthusiasm and experience in academics and geometry. Singer has 25 years of expertise teaching geometry and has inspired many pupils with his extraordinary abilities. Furthermore, his love of art has allowed him to incorporate these notions into his pieces, thoroughly enthralling the audience. His work can be found on many book covers, where he gives them a unique look by removing the previous concept and replacing it with his current geometric artwork. “Geometry has a solid foundation that is basic, widespread, and easily accessible,” he claims. The following is a comprehensive look into his artwork.

A Visual Overview of His Work

Among his paintings are “Portals,” “Universe,” “Black Diamond,” “Limacon,” “The Blue Rider,” and “Geometrical Clouds.” Geometrical Clouds is one of his first works and the core of his whole work in all fields. It is a correlation between the variables of a linear relationship and generates a mathematical image. It symbolizes the 19th-century Neuberg cubic with a flat curve. While his most recent work, “Geometrical Clouds Series”, brilliantly depicts the Neuberg Cubic in juxtaposition to his aesthetic via the merging of lines, objects, and colors in laser cut steel with powder coating. It is on exhibit at the Foley Federal Building, GSA where it has gained fame because of its two-dimensional lines that appear to be the sculptural idea in laser cut steel.

Clifford Singer began as a Soho-based artist in New York and now lives and works in Henderson, Nevada. He holds academic degrees from Great Neck South Senior High School in New York, HSD, Alfred University in New York, B.F.A., and The City College of New York, M.F.A., as well as Secondary Pedagogical Licenses in Art and Mathematics. He enrolled as a Ph.D. candidate in Philosophy at the Graduate Center, CUNY, in 2001.

Because of his expertise, he has received numerous awards over the years, including the Teachers Network, IMPACT II Disseminator Grant, Mathematics and Science in the Art Classroom, in 2001, Robert Rauschenberg, Change, Inc., New York, in 1989, and Summit Art Center, Honorable Mention Award, Juried by Richard Anuskiewicz, Summit, New Jersey, in 1985, not to mention his famous Lincoln Center poster, 1991.

You may have noticed his artwork featured on renowned platforms, as many organizations do. His artwork is available for viewing on a variety of platforms. See his work in the disciplines of academia and geometry to acquire the best art.