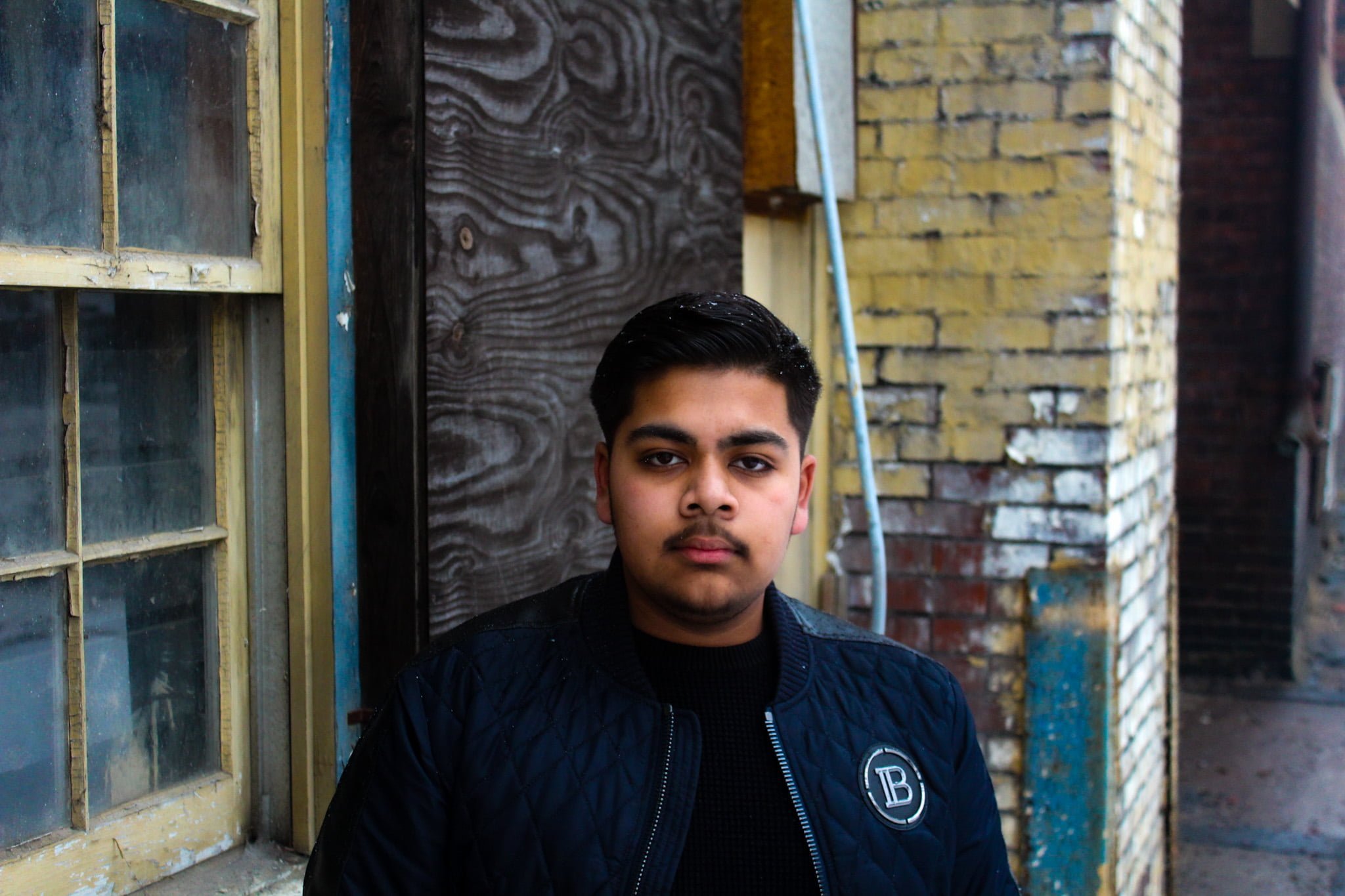 Aadi Bhanti is a fierce young entrepreneur based in Chicago, Illinois. He went from being a regular high school student to an innovation machine.

At the age of 15, he started a social media agency. This quickly gained attention in Central Illinois, where he had numerous clients in different industries.

He used this momentum and capital to start Source to Table. Source to Table is a startup which sells meat. Though this may sound simple, I can assure you that it isn’t. They revolutionized the meat supply chain by cutting out warehouses and making it simple for farmers to ship directly to retail consumers on a per order basis. They created a marketplace for farmers and consumers alike to make a connection and order healthier and safer meats.

This came in handy during the peak of COVID-19. While their competitors couldn’t ship due to large warehouses being shut down, Source to Table and their farmers were able to push out product and satisfy customers at a rapid pace.

The business started with a vision to make it easier for people to get meats that they can trust and meats that are delicious.

Bhanti told me that when they first started and got into the heavy stages of pre-launch, he felt like it was just a pipe dream.

When I asked him why, here’s what he had to say:

“Offering point to point shipping is expensive and requires a much stronger infrastructure at the point of shipping. The warehouse system cuts costs and makes it much easier to ship to multiple destinations if all products from all suppliers are in one place. As much sense as the warehouse system made, we felt the urge to fulfill our promise when starting and that was to allow people to choose their farmers and experience cut-to-order craft meat. This is similar to the point to point airline system in comparison with the hub and spoke system that many airlines use.”

I asked Bhanti if he thinks the point to point model is scalable, his response was:

“Of course it’s scalable, I wouldn’t do it if it wasn’t. In the previous question, I was describing my thoughts as we were ramping up for launch. Source to Table is a great example of the power of innovative culture. We found ways to cut costs in other areas to solve the problems that we had. Not using warehouses cut our admin costs significantly, which allows us to invest in quality packaging materials and setups for our farmers. We also know that the more volume we ship the better, due to discounted shipping rates. Our team also found better ways to ship than simply going overnight FEDEX every time which includes courier services, and standard shipping based on route temperature and climate.”

Source to Table is just an example of what Bhanti is good at, he sees massive problems in saturated industries- and he solves them.

Early this past spring, he co-founded a non-traditional talent agency called InfluenceUs. In March, InfluenceUs was a brand-new agency with mediocre talent, but Bhanti was closing massive deals with large corporations and some of the biggest names on TikTok and Instagram. He was travelling around the country to meet with entertainment industry powerhouses creating opportunities for his exclusive and non-exclusive talent which were unparalleled by anyone else.

How was this possible?

When I posed this question to Bhanti, he simply answered with one word. That word was networking.

He didn’t just stop there- he then explained how he’s leveraging his expansive network of young entrepreneurs and influencers to launch a new startup called InfluenceX. For a product that is in the early stages of development, Bhanti has used his network to sign on the biggest influencers on the planet and get the attention of high-level investors around the country.

From what I’ve heard, InfluenceX is going to totally shift the direction of the influencer industry and put some serious financial backing into it. This is the first public mention of the project, but I can assure you that this will be one of the Top 10 app launches of 2021.

We can all learn a lot from Bhanti. He doesn’t take the traditional route to anything. Like him, if we were all mindful of problems in already heavily saturated industries, I’m sure we could all be moguls.

Bhanti is a firm believer that entrepreneurial skills are developed and teachable and that anyone can do anything with hard work. He spends at least 6 hours a day networking on his phone, and his computer screen time was absolutely outrageous. He pays attention to the details, focuses on building great teams who think like he does. He’s weirdly methodical and totally open to have discussions with anyone who needs his help.

Talking to Bhanti offers a unique perspective on how to view problems and how to craft solutions. He pays attention to the details, focuses on building great teams who think like he does. He’s weirdly methodical and totally open to have discussions with anyone who needs his help.

‘Never Give Up’: Young Serial Entrepreneur Derek Evans Shares Tips on How to Achieve Success

Learning Through Success: Young Entrepreneur Sohail Hussain Grows His Business and Learns in the Process