How to Write the Business Plan for Call Center

Important things to consider before opting to utilize CBD products

Details On Variety Of Services Offered By Nft Advertising Agencies 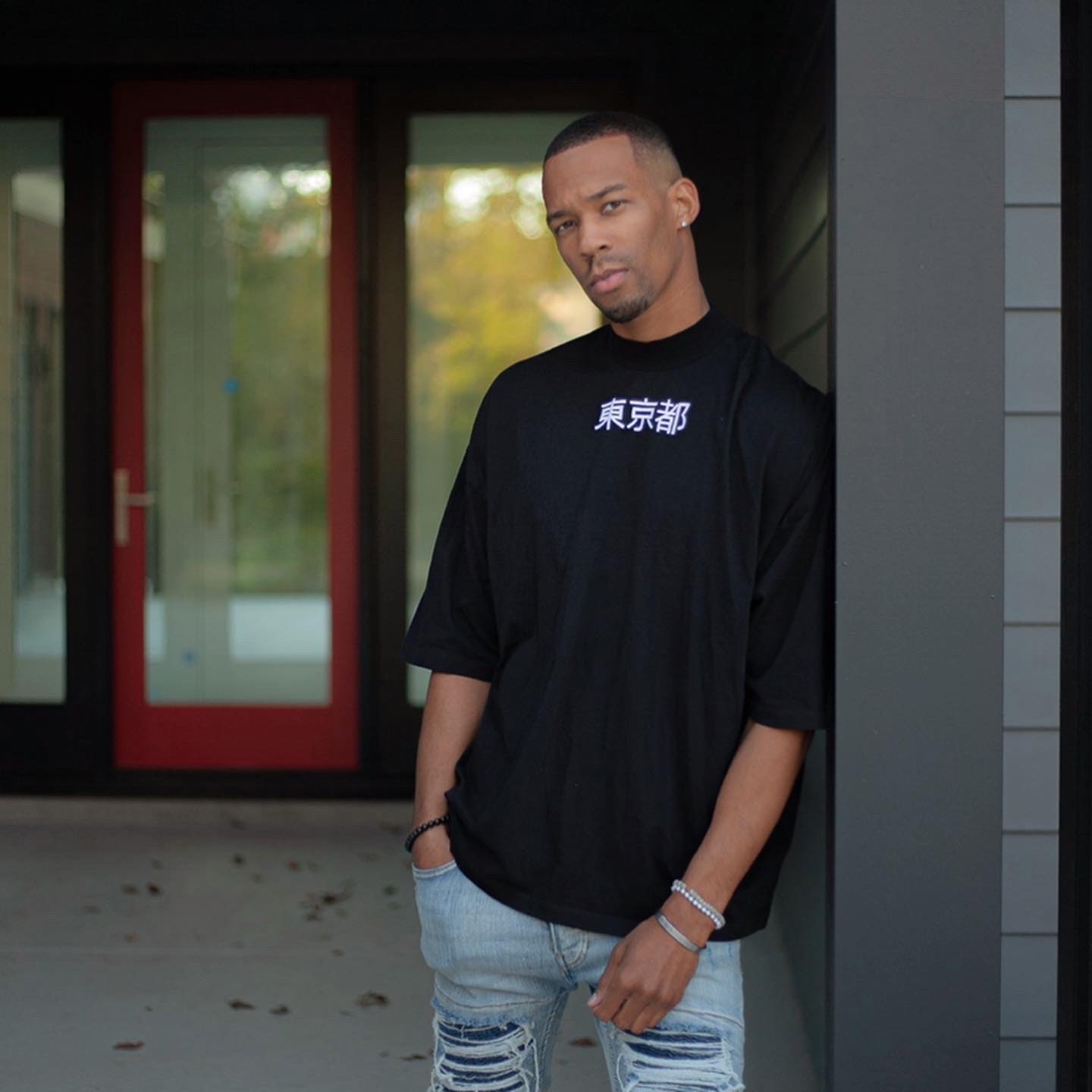 Meet Uprising emerging Actor Brandon Crosby, who was born in Columbia, South Carolina primarily raised in Northern Virginia. Early on, He was heavily involved in sports but didn’t really show a true interest in acting and filmmaking until graduating high school in 2015.

Brandon started pursuing acting in the DC metropolitan area where he began networking with local filmmakers and creating short films.His T.V. debut came in May 2017 where he was featured on the hit Netflix Series: House of Cards. Later that year he would make another appearance on TVONE, Where he embodies the role of Lewin Powell, a model student with exceptional grades who life turned for the worst overnight. When asked about the role and opportunity, Brandon stated, “It was one of the most intense things I’ve ever done, and painful too, the soreness didn’t catch up until the next morning, thank god we had a later call time.”

Brandon Crosby gained representation from MdM management, a boutique management company that represents actors and models. He also owns part of MdM. In 2018 Brandon relocated to New York to seek representations from some of the most prestigious agencies the big apple has to offer. That summer, Brandon was signed by BMG Talent & Models NY. Since then Brandon has been auditioning for major Networks such as Netflix, Hulu, CBS, FOX, ShowTime, Freeform and many more.

Recently Shot a commercial for PC Richards & Son in the fall of 2020 in Brooklyn New York.  Along with his acting credits, Brandon looks to enhance his brand with the help of marketing. Brandon acts as an account manager to hundreds of different artists, entrepreneurs, brands and businesses looking to grow their online presence from Instagram, Spotify, YouTube, TikTok and many other social media platforms.  Like many young actors, Brandon also has some people who inspire his career. They include Will Smith, Denzel Washington, Jamie Foxx, Al Pacino, Leonardo Dicaprio, as well as  NBA Legend Kobe Bryant where he implements that mamba mentality into job or opportunity thrown his way. He knows that with his persistence, Discipline and hard work, every goal and aspiration will be reached. Be on the look out for this young artist as he looks to take his career to newer heights.

Is An Pei A Scammer? (Full Review of The Digital Agent System Scam? 2021)