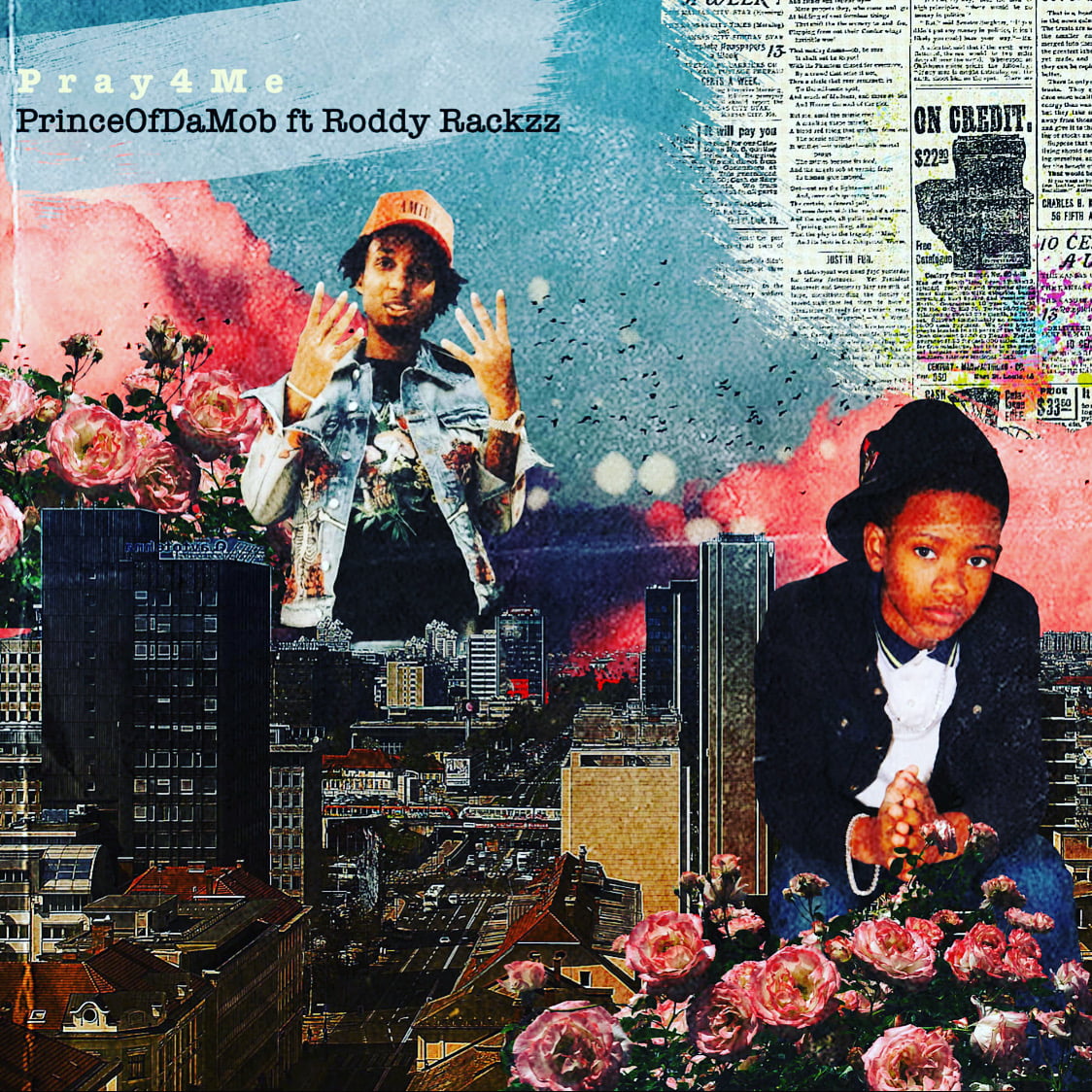 Hip-hop culture has dominated the entire world for many years. In recent years, it has created a huge amount of incredible talent. The competition is getting greater and greater with the increasing number of artist. Hip-hop is the type of music where not only the musical beats matter but the pure lyrical talent is admired. That is why not only the famous celebs from the hip-hop industry but also the newcomers are earning their name based on their talent and gifts of delivering creative, melodic lyrics.

Till now, we have seen very few young hip-hop artists, but their number is mounting. One such young rising star in the industry is PrinceOfDaMob.

Born on May 28th, 2010, PrinceOfDaMob from Baltimore, Maryland, released his first two singles back-to-back at the beginning in the year 2021. Both of his songs Youngest N Charge and Trench Baby got 100,000 and 182,000 streams in just two days.

His career took the next step when his song reached more than 5k likes, 2k shares, and over 400k streams and made him a celebrity in the community. With a huge wave of positive feedback, the 10 years old PrinceOfDaMob released another song Pray4Me ft Roddy Rackzz which reached 10K views on YouTube within the first week. It has been released on all platforms.

Creating such incredible songs at such a young age; you can say PrinceOfDaMob is becoming well-known. Many more  artists are collaborating with him. His Instagram is full of videos of him working, singing, and vibing with those artists.

At such a young age he has set his goal to win the Grammy’s Award, sell-out shows, and break the records. Moreover, he loves his mother and promised himself to make his mother proud by earning a good name and by becoming rich.

The PrinceOfDaMob is giving competition to many. He has the talent, the courage, and fortitude for it. He has already released three hit songs and what he will do in the future is unimaginable. Stay following him on his Instagram to know more about him.