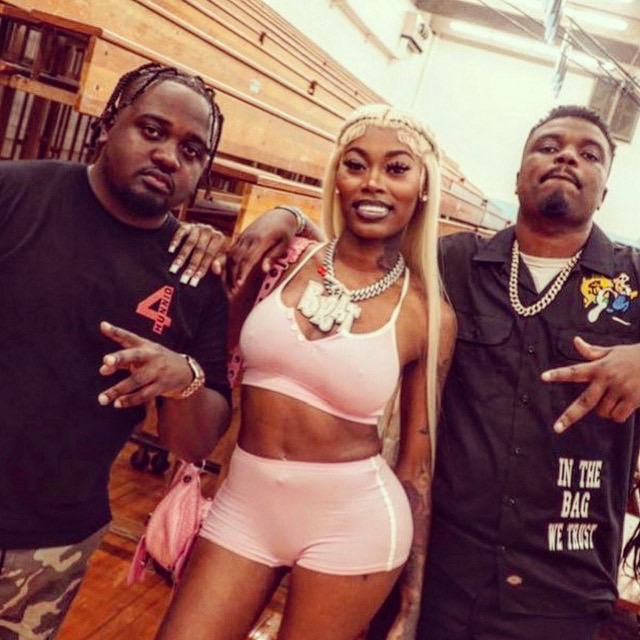 Mark Sanders, Jr., who goes by CEO Mark Savage as a producer is a 2016 Magna Cum Laude graduate of Livingstone College. During his tenure at LC, Mark served on the Royal Court as the Mr. Senior as well as Vice President of the Junior Class SGA (2014-2015). He was also inducted into the Alpha Kappa Mu Honor Society and Phi Beta Lambda Business Fraternity and is a fall 2014 initiate of Alpha Phi Alpha Fraternity, Inc. After graduating with a Bachelor of Science in Sports Management, Sanders earned an MBA from Kaplan University in December 2017 before joining the Armed Forces that same year. Currently a retired veteran from the United States Army, Sanders has earned several certifications, to include an Entrepreneur Essentials Certificate from Harvard Business School, a dental hygienists’ assistant certification, and a license in cannabis.

Medical cannabis innovation and patient care are core to the new Tilray’s business and global growth strategy. As we look ahead, we remain focused on building momentum across our three medical brands – Symbios, Aphria, and Tilray — while meeting the large and growing demand for new, high-quality cannabis products that promote health, wellness, and wellbeing.

Contemporaneous with today’s announcement, Tilray also announced new high-potency, medical cannabis topicals under the Aphria brand designed to target inflammatory joint disease by regulating tissue inflammation when applied topically to the skin1. They are made from a vegan and cruelty-free cream formulation and include CBD 750 (containing 750mg of CBD) and Balance 750 (containing 375mg of THC and 375mg of CBD).