Alejandro Amézquita and his music projects with Randy Jackson 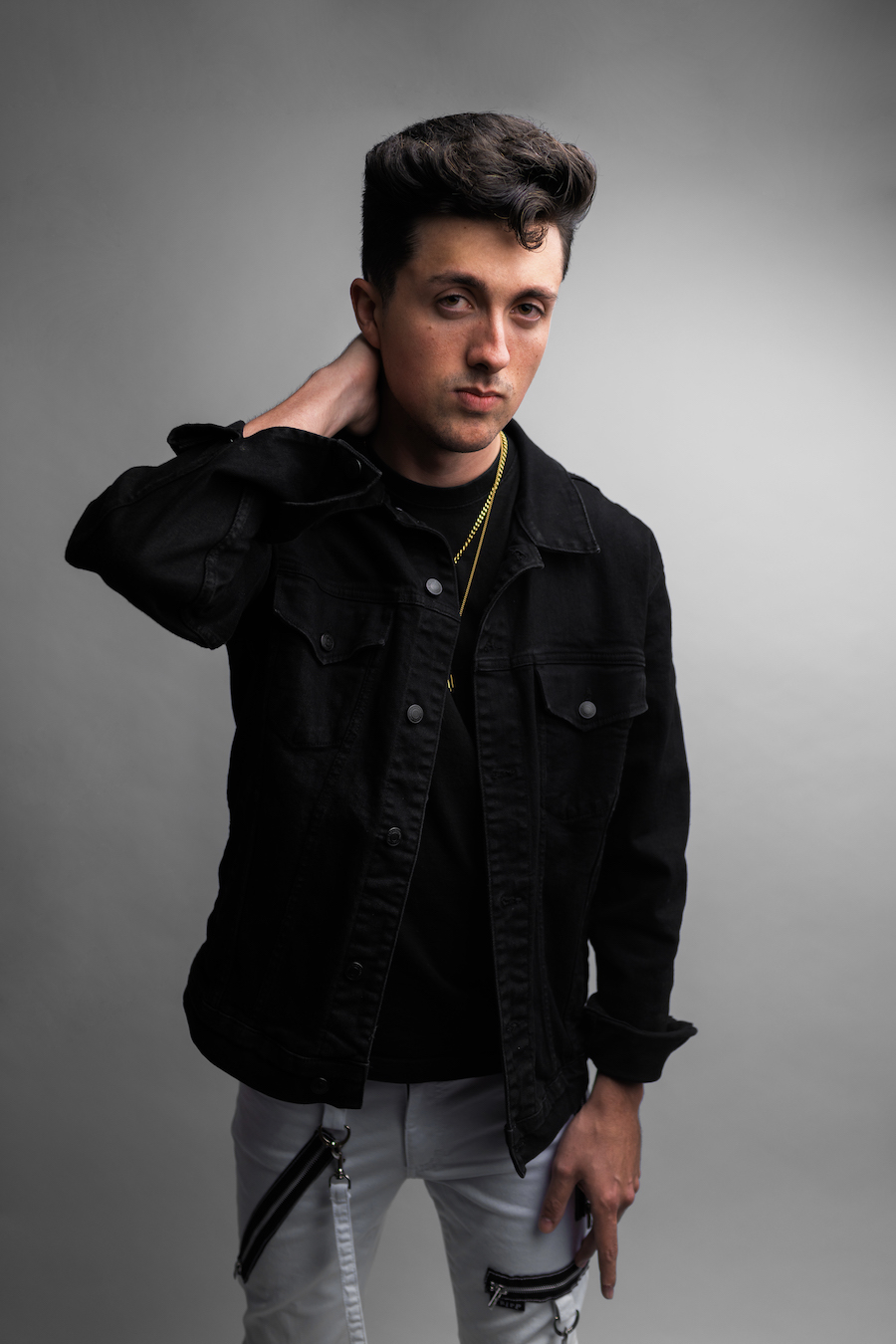 Music director and guitar player Alejandro Amézquita is the Mexican talent that writes music periodically with legendary music producer Randy Jackson. Randy Jackson was the longest-serving judge on American Idol and executive producer for MTV’s America’s Best Dance Crew. Apart from that, he has produced music for some of the biggest artists in the world, such as Whitney Houston or Mariah Carey, and now Jackson and Amézquita have different projects together to place their music in films, TV series, and commercials.

Alejandro is a very sought after talent because he delivers excellent musicianship that fuses solid rhythm and catchy lead lines. He also has a very engaging stage presence, for which he frequently shares the stage with internationally known pop artists while laying down creative guitar parts in studio sessions.

Most recently we saw Amézquita performing at the largest reggaeton festival of the U.S., Vibra Urbana, which featured some of the most recognized Latin artists such as Don Omar, Rauw Alejandro, and Anuel AA. Alejandro Amézquita performed with Valentina Mami for who he is currently the music director.

Alejandro started to play the guitar at a very young age and at just 16 he was already working as a musician performing in bars.

Stay posted with his work on his Instagram! @alejvndroa

You have music projects with legendary producer Randy Jackson. What are you guys doing?

Working with Randy is always a pleasure. The way a session goes really depends on the day. We either start a song from scratch in the studio or prepare an idea before getting together. Either way we build up the song together; we record guitars, vocals, whatever we need to record in order to shape up the song. If we don’t end up finishing the song that day, we would continue working in our home studios. We are building a catalog to place music in TV shows, movies, etc.

What is your biggest goal?

My goal is to work with up-and-coming artists and artists that are already mainstream. Working with up-and-coming artists must be interesting because you get to see every stage of their development. You’ll notice how they find their signature sound, how they go from empty venues to selling out stadiums, the way their fan base grows, literally everything. And working with artists such as Ariana Grande and Dua Lipa is just one of my dreams. Performing with artists you’ve listened to for years must be so cool!

To who, or what, do you feel you owe your success?

I owe my success to every single person that has supported me from the beginning. Mainly my family, they’ve always believed in me. I’ve also had guitar teachers that have encouraged me to follow my passion and give my best no matter what. And friends that have always supported my goals. I feel extremely fortunate to have these people in my life.

What would you say is the greatest lesson you have learned so far in this business?

The greatest lesson I’ve learned is that taking risks is absolutely worth it. There’s really no other way of making it in this industry, you need to get out there and showcase what you’re good at. You’ll attend events and parties you don’t want to be at because there’ll be people that can offer opportunities for your career. Maybe you’ll offer your services to an up-and-coming artist for free because you truly believe in them and they don’t count with a budget. And who knows? Maybe they go big eventually and bring you on board! Taking risks will open doors for you that nobody has because they are afraid of getting out of their comfort zone.

How do you balance your personal life with your work life?

Right now, I’m very focused on my career. Probably 80% of my day is dedicated to work and improving my skill set. And the other 20% is for family and friends that I really appreciate. You need to be picky with the way you spend your time, sometimes you are surrounded by people that don’t have any positive impact in your life and you need to cut ties with them.

The Long-Awaited “Missed Call” by D. Denzel is finally here

Join the “100 Dayz Challenge” by Bellringer!