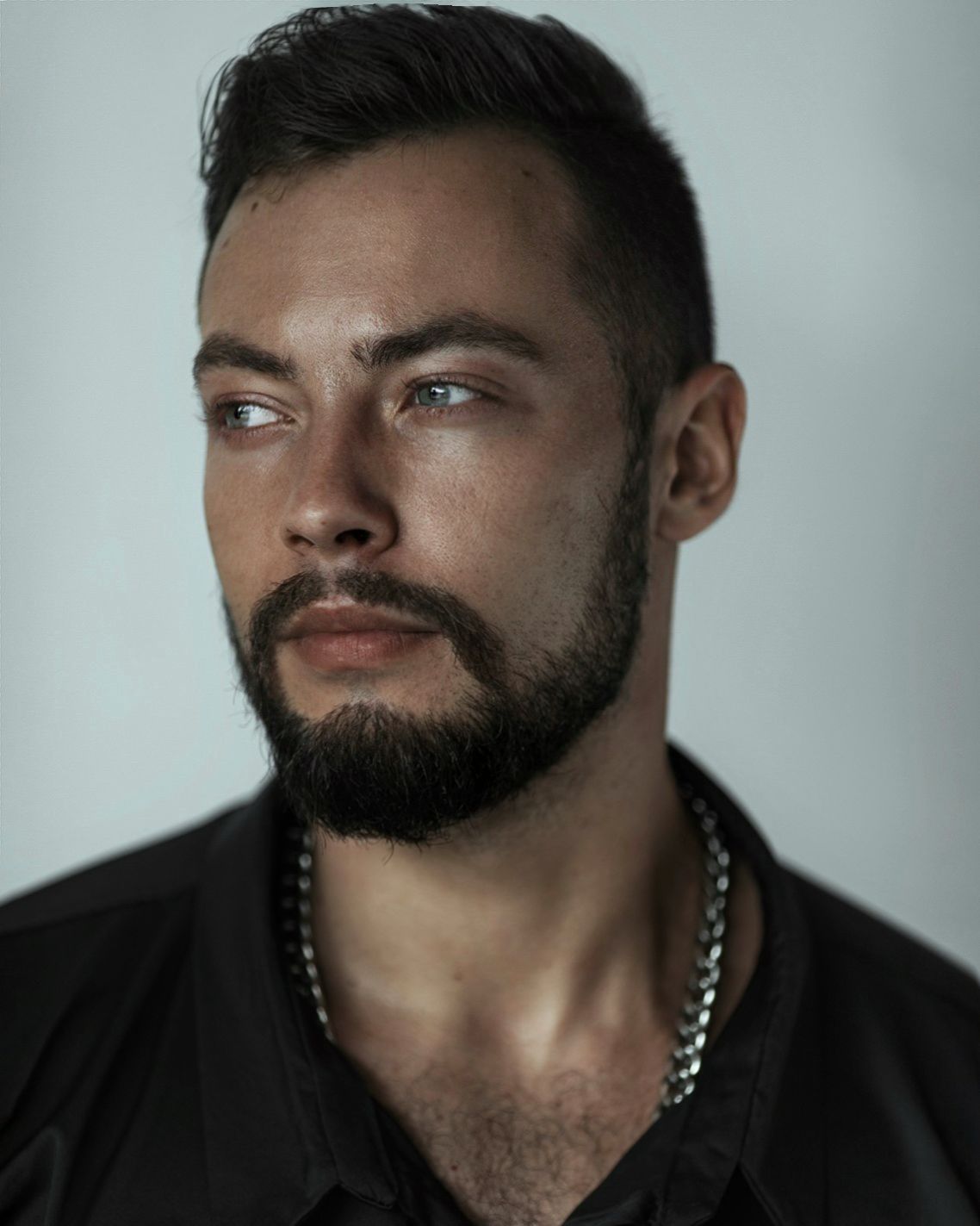 We’ve seen a variety of music trends throughout the past few years. With a wide range of genres, DJ tracks and fast-paced melodies are taking the top spots on the charts. Aleksey Chertkovski has made a name for himself in the music industry as a top DJ and music producer. DJ Mag, NRG Radio, Europa Plus, Radio Record, DFM, Megapolis FM, and Purified Radio are only a few of the well-known radio stations that have played his tunes.

The skilled musician has worked on big projects with Odyssey, Mantra Productions, and Cekta, including with Savaya, formerly known as Omnia. In response to Chertkovski’s deep passion for music, he launched the Reverse Festival in January of this year. The festival’s first party was a smashing success across Europe.

This included an incredible 354 feet above the ground on Moscow’s metropolitan rooftops. Vlad Sokolovsky, a Russian vocalist, collaborated with the famous artist on a song in the past. Siona Records, Miss Monique’s record label, released the remix track.

Having worked in the music industry for 13 years, Aleksey has honed his craft as a song composer and has gained an understanding of various musical genres. When the COVID-19 pandemic ravaged the world, he came up with his musical idea ‘Chertkovski.’ It was a horrible period. It was difficult in the early days of the pandemic crisis, but Aleksey Chertkovski kept the energy flowing through the creation of diverse musical compositions.

Music by him has been played at some of the most high-profile events, including the 2014 Olympic Games in Sochi, Russia and the UEFA European Championship in 2016. The German production company Magix Music Maker conducted an international competition in which Chertkovski’s work received first place.

Progressive House and Melodic Techno are some of the genres he specialises in. Some of his most recent releases are in the downtempo/organic house genre on labels such as Siona Records and Area Verde.

In Indonesia, Chertkovski is regarded as one of Russia’s greatest composers. It’s no surprise to him that Asia has the world’s largest music market. Commercial music was the primary focus of his time in Bali, where he had the opportunity to play. However, he came to realize that he could team up with other DJs to offer a fresh sound to Bali.  It was a massive success, and it earned me a lot of recognition. Additionally, his music is well-liked by the general public on social media.

Chertkovski’s admirers continue to show their appreciation for his use of social media to spread the word about his musical endeavours. The brilliant musician added that he plans to make music that brings people together and celebrates life’s milestones.

Also Read: DJ Spontane Has Made A Huge Impact Within The Music Entertainment World