Alezo Valentino Opens Up On His New Single 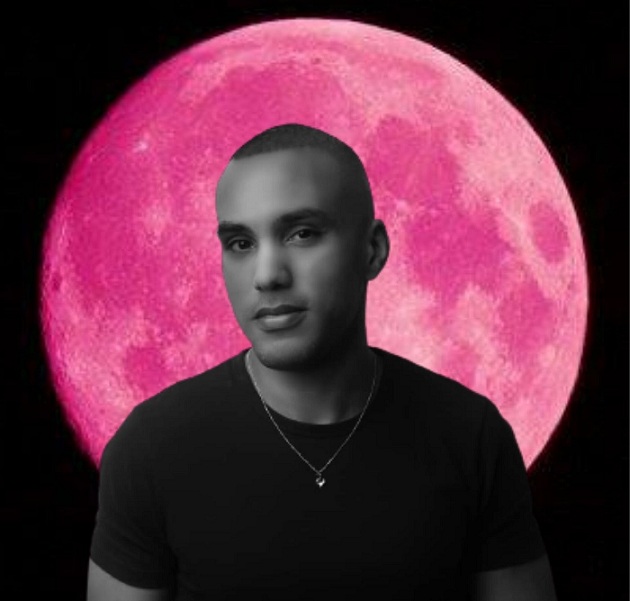 When it comes to describing Alezo Valentino’s latest release, “Cae la Noche”, Alezo Valentino says it best: “It’s a melodic song’ vibe if you will… So now here’s a Reggaeton and pop banger for you to dance and sing and imagine yourself on all your future adventures to…” As promised, the track pulsates with energy that warms the heart and fires the soul. Whether it be the infectious melody, the upbeat tempo or twinkling synthesizers, “Cae La Noche” is the ultimate soundtrack for a roofless road trip — with colourful lyrics that can be sung along to from the top of your lungs. Marking a departure from his signature sombre sounds, “Cae la Noche” still samples the artist’s raw and authentic vocals — evoking feelings from his listeners that they didn’t even realise they had. Speaking on the track, Alezo Valentino explains, “‘Cae la Noche’ forever will be one of my favorite tracks…. This one was such a tricky one for me as I was torn between making it a single or scrapping it altogether. Alezo valentino decided last second to release it and now the song is sitting on over 100.000 views on YouTube and counting. A lot of famous musicians has given the song great feedback.

Alezo Valentino keeps the vibes flowing with a cocktail of Raggaeton, R&B, Pop in his brand newsingle, “Cae La Noche”. Alezo Valentino delivers an effort that is rich in soul, witty in lyricism and captivating in delivery. Speaking of the single, Alezo valentino explains, “I spent the past year exploring different sounds and honing my craft – this project is an account of that artistic journey, as well as my personal journey going through the different emotions of love, relationships, and romance. ‘Cae la Noche’ is a transition from where I was musically, to where I am now, and where I’m headed. It’s me thinking about where I’m coming from, acknowledging my growth, and getting closer to my goals”.