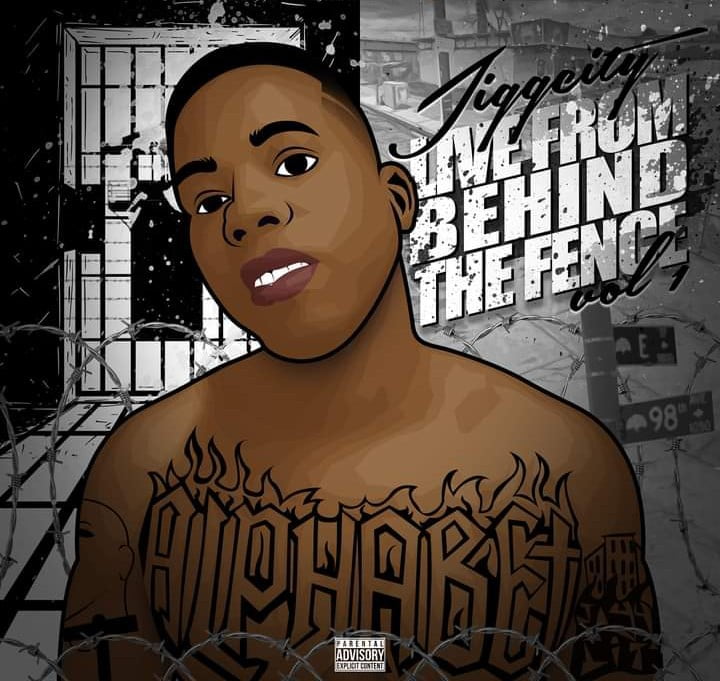 Cordarryl Steen better known by his stage name Alphabet Jigg is an on the rise recording artist. Ever Since he was younger all he wanted to do was create music. It was also the one thing that was close to his cousin J-Roc, who sadly committed suicide. Alphabet Jigg had a rough start to his childhood and was in and out of jail at a very early age. At the age of 25 he was charged and convicted of first degree murder and was sentenced to 25 years to life in Decemeber 31, 2019. Luckily he filed a writ of habeas corpus and the courts vacated that conviction resulting in him taking a deal without life. As terrible as this ordeal has been it has motivated him to succeed. He was charged with 187 malice with no co defendant and was not guilty of discharging a firearm, but was found guilty of aiding and abetting with no co defendant which is illegal. Sadly Alphabet Jigg was shot on the scene.

Luckily Alphabet Jigg landed a solid public defender who taught him all he needed to know. With God by his side things changed for the better. Since in prison all he can think about is his music. He has not had the chance to prove himself and what he can really do within the music industry. Being confined to where he is has only greatened his musical content. He has over 2,000 songs written and plans to make himself known now and when he gets home. He wants to put deep east Oakland, California on the map. His first single to drop this month is titled “ NBA” which will be on all streaming platforms May 14, 2021.  After the release of this single Alphabet Jigg will be releasing a single a month for the next 6 months. He has many projects in the works. He wishes to spread the real story about the streets and to educate the youth and uplift the community, as he has learned from his mistakes.