Amaru Son Discusses His Journey And Where He Is At Today 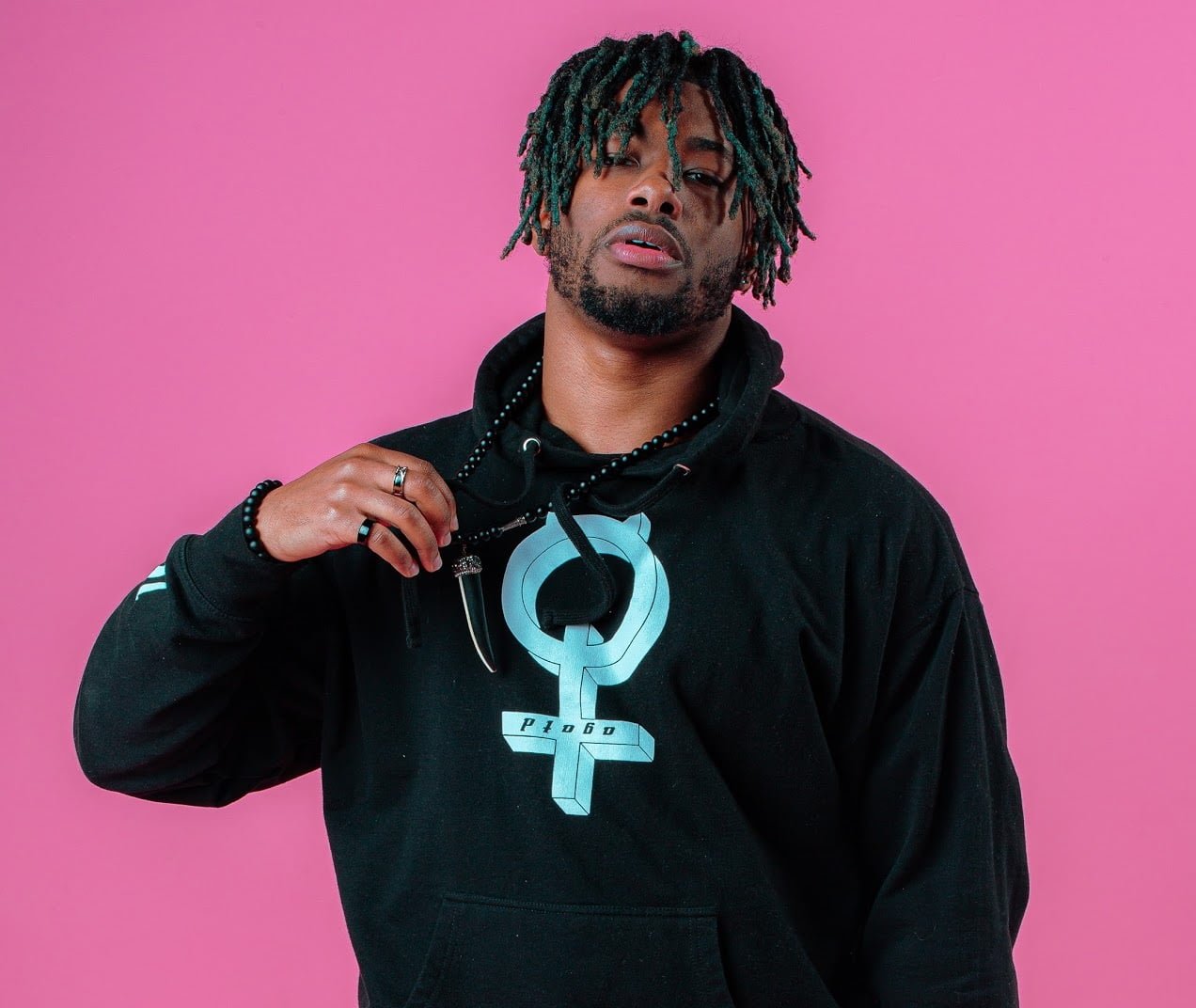 Amaru Son is not slowing down where it concerns his music after his phenomenal achievement in 2019 when his single “Lost and Found” generated over three million views on Spotify. The song ended up with six million streams in total on all streaming platforms combined. While he believes 2019 was a remarkable year for his rising music career, he is confident that the best is yet to come despite the world’s present condition. Focused on creating new music, making valuable collaborations, and fulfilling the expectations of his countless fans from all over the world, it is apparent that he is bound to establish a new record in the coming months.

Amaru Son started getting noticed when YouTube influencers Tommy Craze and I’m Dontai began recognizing his songs. Before he knew it, millions of people were streaming his song and enjoying its distinctive sound. The upward trend of his career has been nothing but flattering to the passionate music artist, and he is constantly learning new ways to better improve his craft to stay on the path to success. It is believed that he will be launching something explosive before 2020 ends.me as a young boy. Even his personal brand Amaru Son is inspired by Japanese culture.

As an artist, Amaru Son is very particular about staying true to himself, his beliefs, his dreams, even his fears in life.

Can you tell us a story about what brought you to this specific career path?

Amaru Son: I’ve always been into music. Just listening to it does something to my spirit. My whole family on my mother side is somewhat involved into doing some form of art and music. Everywhere I go something musically is playling in the background. Even my friends that came into my life later on after high school were doing music or production.

Can you share the most interesting story that happened to you since you started this career?

Amaru Son: My song “Lost & Found” going viral in 2019-2020 when I got recognized by popular YouTubers (ImDontai & Tommy Craze) with over six million streams across all platforms

Check out Amaru Son on Spotify and follow him on Instagram for updates on his most recent projects.