An Interview with Yuval Drabkin 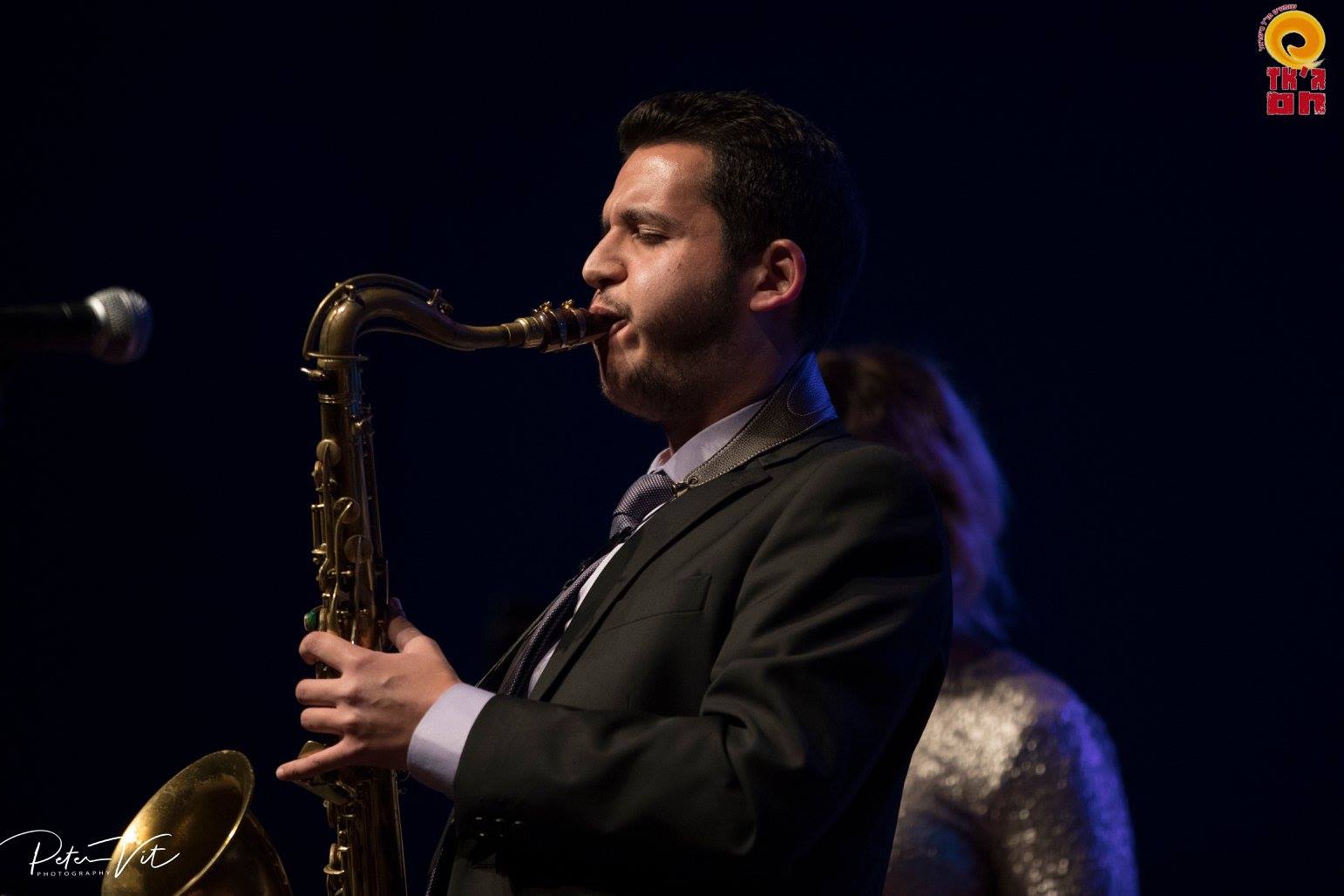 When I was about 18 years old, I started playing any gig I could get. Slowly I got to know many musicians all around Israel, especially from the Tel-Aviv jazz scene.

I started my bachelor degree at “Center for Jazz Studies – Israel Conservatory Tel Aviv” and got to play and perform with a lot of the students and the teachers of the program, including top jazz musicians from NYC that came to do masterclasses and shows with their original music such as Ben Wendel, Aaron goldberg, Joel Frahm and more.

Being in this environment inspired me and made me push through and find my own voice in music. At that time musicians from different genres (mostly the jazz scene) started to hire me as their sideman to play and perform their compositions. That period in my life was priceless because I learned so much from playing and listening and it made me understand that music is an endless process to improve myself as a performer and as a composer. Through the years i got to perform and collab with musicians that i used to grow up listening to as a teenager such as Shai Maestro, Avishai Cohen (Bass and Trumpet), Eli Degibri, Omer Avital, Shalom Hanoch, Yoni Rechter, Shem Tov Levy and more. Nowadays i’m working on my first album with my quartet so stay tuned.

The first time I got exposed to jazz was when my dad bought me a CD of John Coltrane titled “Blue Train”, probably one of the most famous and important jazz albums.

I remember not knowing what the hell they’re playing but something about the sound, the sincerity, attitude,and courage captured my attention and I found it very thrilling and moving. I was 14 years old back then.

So many, I don’t know where to start from.

I have to point out that alongside all of the great masters i listed, the people that influenced me not less are the musicians i play and perform.

It is very important to keep listening, learning and acknowledging all kinds of different streams in music but also building friendships and relationships with musicians and people is something you can never buy at stores.

I started to study the saxophone when I was about 13 years old.

My first saxophone teacher was a brilliant player and musician (still is!) named Eitan Gofman. He introduced me to the horn with so much patience and passion and also taught me the wonders of improvisation in real time. Sometimes he gave me lessons for over 3 hours without charging me extra. He is pretty much the reason I started taking music as a main purpose in my life and I owe him so much for his generosity. After that I took some private lessons with some of the best saxophone players in Israel  such as Erez Bar Noy (RIP), Eli Degibri, Matan Chapnizky, Gilad Ronen and more.

Through the years I started to know my playing better and became aware to my strengths and weaknesses and learned how to be my own teacher.

I think that the Israeli jazz community is almost like a big family – everyone knows each other, and we all try to support each other by coming out to shows and checking out what each of us is working on. At the same time, it can be a very casual atmosphere with Israeli audiences, sometimes too casual I think. There can be a lack of respect for the performers, with people talking through performances, using their phones, and generally not really paying enough attention to what’s happening in the room. I think with the European jazz community, it’s the opposite problem, where it gets to be too formal. People treat jazz concerts in Europe very similarly to a classical music concert, and it can feel a bit cold in those concert spaces. Europe is missing that big-family energy. I love getting to travel and perform on tour, and Europe is an extremely supportive place for jazz musicians to come play, but there’s also nothing like getting to play in your home and feel the support of your family and friends.

In the summer of 2020 (in the middle of the pandemic), i got a call from Avishai Cohen (bassist) about meeting for a session. avishai told me he came to one of my shows in Tel Aviv a few months ago and liked what he heard. After playing two sessions in his studio and getting to know each other better he booked multiple sessions in a well known recording studio in Tel Aviv. We recorded some new compositions of his that were never played/recorded before. For me personally it was overwhelming because Avishai’s group is known for the beginning of his career as a trio in a format of piano, upright bass and drums. Some old recordings feature trombone, flutes and soprano saxophone but not tenor saxophone. He even told me he doesn’t like the tenor saxophone players of today’s scene, but he likes the way I play it. I felt so humble and gratitude at that moment, because at that time in the pandemic i didn’t had any shows and gigs, not really making a living and basically feeling purposeless, and then out of nowhere, one of my childhood hero and probably the most famous and successful israeli jazz musician offers me to join his group and record his new compositions. I felt extremely honored and engaged and really looking forward to more of that!

Nowadays you can learn how to play anything on any instrument online and I must say it’s a wonderful thing to be exposed to so much music from all around the world.

but shedding your own craft is something that you need a lot of time and patience to do.

It’s a lifetime process! Try not to fight it and enjoy the ride. Don’t try to juggle a lot of stuff at once. Take your time and follow your goosebumps.

And don’t forget that respect for one and another is way more important than the way you play. Music is a spiritual therapy as a musician and as a listener but also music came from people, and it’s all about community.