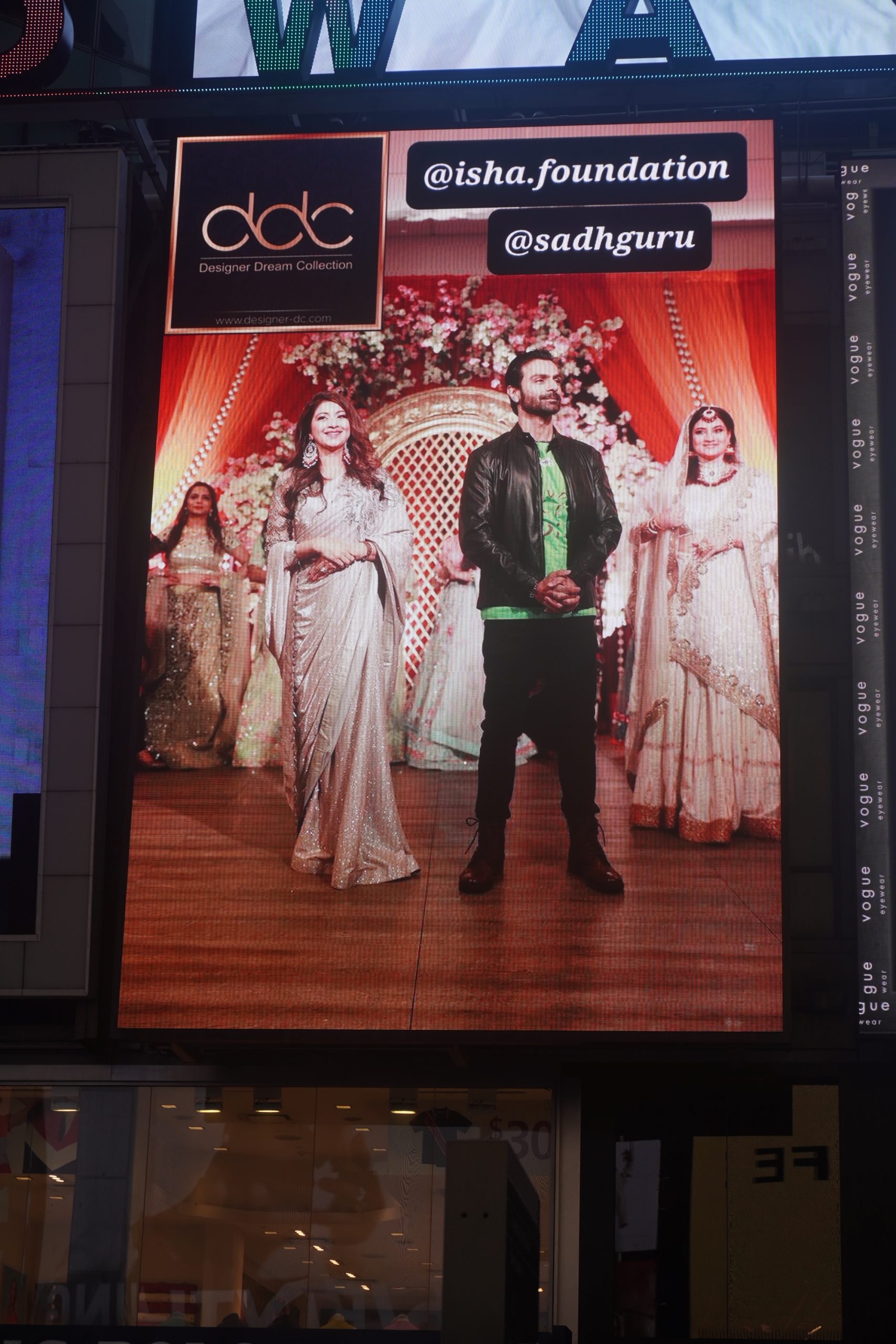 Anjali phougat is founder of luxury fashion house designer dream collection and Indian Designer Based in Columbus, Ohio and Founder of the luxury Designer Dream Collection Brand. Her style is classic and timeless and focuses on the rich cultural tradition and Indian Heritage.

Manya is an Indian TV Actress who rose to fame with Zee TV Dilli Datlings.Manya has done many Music Albums for Tseries, Zee Music, Showbox TV, etc. She was last seen in Dvand on MX Player. Her Movie Pratyantar is Produced by Anjali Phougat, Co Produced by Eon Films and Outworking Troop. Pratyantar is directed by Akansha Sinha.

Times Square is a major commercial intersection, tourist destination, and one of the most iconic neighborhoods of New York City known for its numerous billboards and advertisements. With more than 360,000 people passing through Times Square daily, it is no surprise that companies are spending millions of dollars per year to showcase their products and for their business promotions.

Times Square is full of ads because of the growing tourism and the high traffic in the area, averaging 360,000 pedestrians per day before the global pandemic. Combined with the prominent media coverage of New Year’s festivities, seen by a wide audience every year, its incredible visibility opportunities for businesses make it one of the most valuable public advertising spaces in the world.

The largest and the most expensive billboard in Times Square is a 125,000-square-foot screen at 1535 Broadway.

Great Things to do in the City of York