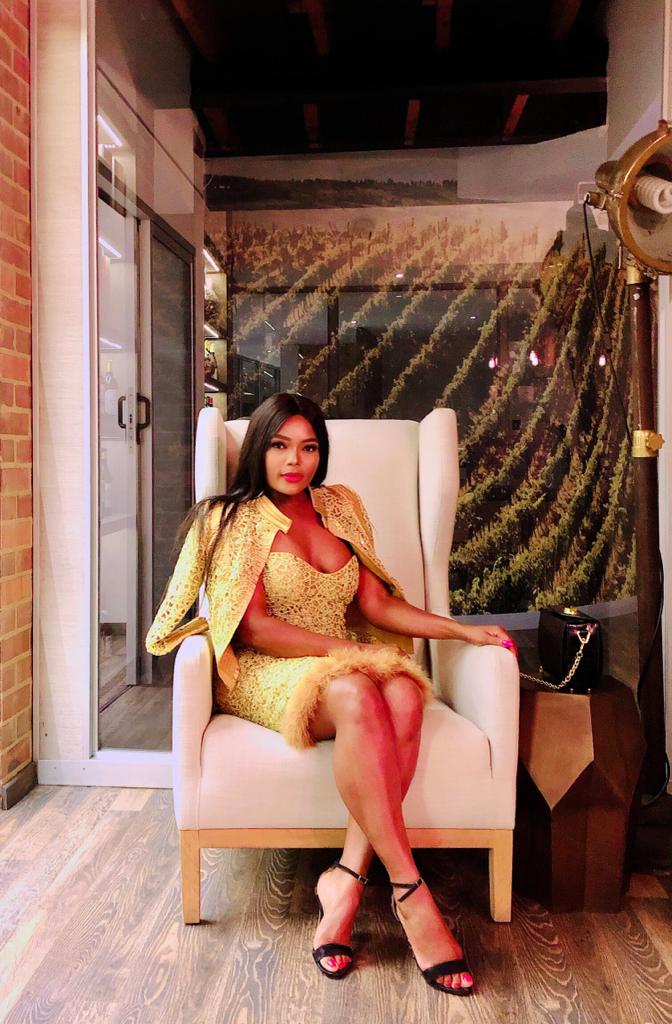 Ann Malinga is a Mother of two, entrepreneur, author and a philanthropist. Born in North West Province in a small village called Bapong, Ann moved to Johannesburg at the age of 9 with her late Mother and studied and have since been living in Johannesburg.

Ann studied Marketing management and IT Support through Park Town College and Damelin. Having lost her Mother at the age of 15yrs, she has become strong and a beacon of hope to many young girls without Mothers in South Africa throughout the years

Ann Malinga is a beacon of hope and light to many young South African widows who struggles with widowhood and aspire to greatness in life. Ann is a widow to the late Africa’s Top Selling Music producer, Life time achievement Legendary award winner, Music artist, song writer and Father, Robbie Malinga
Ann has since started an entertainment company called Robbie Malinga Legacy Group, which hosts different events that resonates with who Robbie Malinga was in the entertainment industry and society. RM Legacy Group is the company that will carry and keep her late husband’s memory & legacy alive. Ann has since wrote a biography of her late husband’s life self titled Robbie Malinga The Legend. The company has since launched the book, hosted an annual Robbie Malinga Inaugural Golf Day and music show called RM Garden Soul Sessions.

It has been reported that Ann Malinga has broke barriers and has moved onto exploring the industry in Europe , it is said that Mrs Malinga is in works with a renowned German Documentary Director and writer on her upcoming Documentary and Book that she has been working on since she had launched her first writing which was ROBBIE MALINGA THE BOOK in honour of her late legendary Husband .

It is reported that she’s intended to release a journal that appeals to all age groups and makes your life easier by being able to write whatever’s on your mind within the booklet in a portable manner , in the journal she has featured a number of South African powerhouses in different fields .

It is reported that she could not contain her excitement and gratitude to venture into the world outside South Africa and the African continent.