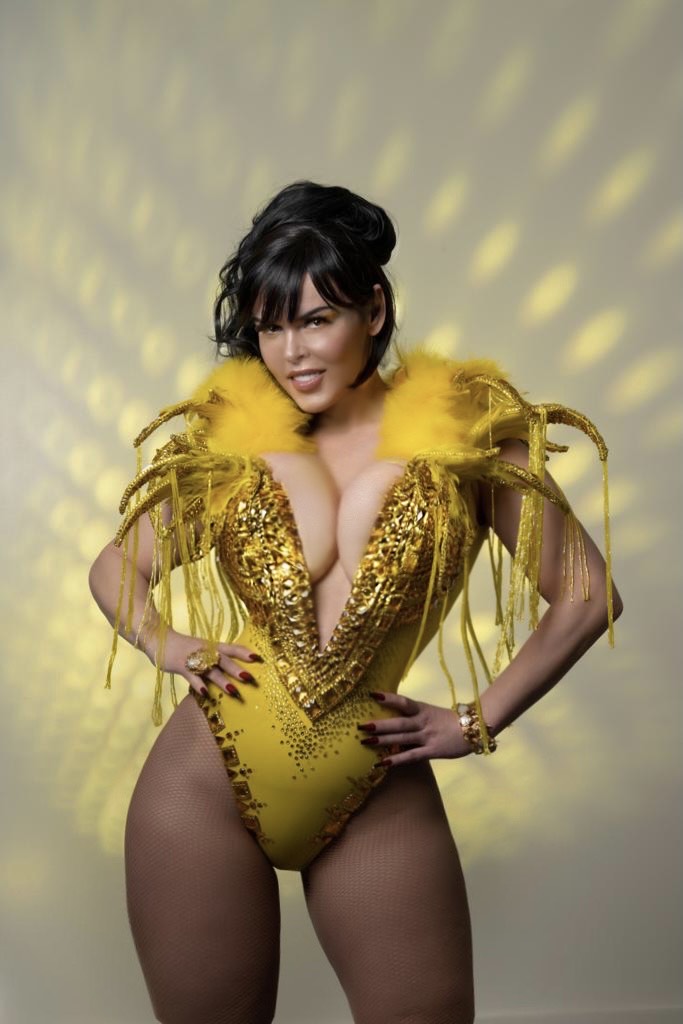 Anna Azerli was born in Wellington, New Zealand. After the death of her parents, she was raised in Berlin by her aunt. She moved to Milan, Italy, when she was 16, and began coaching at the Accademia Teatro alla Scala to become an opera singer. At the age of 19, she made her debut on the opera stage in Milan. In a short period of time, she has established a global career on the world’s most prestigious opera stages. (At the time, she went by a different stage name.) Opera houses were closed due to the 2008 global economic crisis. This was the time when Anna moved into pop music; she was living in Italy at the time and began to experiment with different art forms until she found the one that suited her best.

Azerli’s career skyrocketed after she graduated from one of the world’s most prestigious training programmes. When she first appeared on stage, she was in Verdi’s “La Forza del Destino” at Milan’s La Scala opera house.

Anna Azerli quickly became a fixture in opera houses throughout Europe. She has also worked with some of Europe’s most well-known artists, including Italian opera singer Andrea Bocelli.Opera houses were forced to close as a result of the financial crisis. Anna Azerli got her start in pop music in Europe, specifically in Rome. She experimented with various genre forms until she found her voice.

Starting with the song “Lindomani,” which became an instant hit in Italy and was composed by the legendary Marco Adami, it is easy to see how she continued to progress through the genre. Anna Azerli and Rick Allison also worked together on a pop music adaptation of Tomaso Albinoni’s “Adagio.”

“Love for a Day,” Anna Azerli’s debut English-language production, is a more singer-songwriter-oriented hit. Her overall style, however, can be classified as a mix of pop and dance.

Anna Azerli released the single “Finally” in 2020, in which she discusses self-love. Anna discusses how she rediscovered herself and was finally able to be herself again after a troubling love affair. When you consider how profound that is, the line that caught the listener’s attention the most was “Finally I’m starting to see the real me, I’m starting to learn how to breathe, I’m starting to feel so free.” People want to be loved so badly that they don’t know what it is like to be loved on their own. This song is available to listen to on Spotify.

Anna Azerli’s planned lasting performance in Las Vegas for 2020 has been postponed until next year due to the coronavirus outbreak. Her reality show has begun work on it, but she is not allowed to discuss it too much because it is still in its early stages.

One of Anna Azerli’s top priorities is to connect with her audience. Her voice, emotions, and story are all interconnected for the benefit of her listeners. These are the stories Anna enjoys reading the most. These narratives and live performances keep her motivated and inspired. Anna Azerli’s traditional voice and spontaneous curves distinguish her from the rest of the pop music bundle.

If you want to know more details about her then you can follow her on instagram and also you can visit her official website by clicking here.