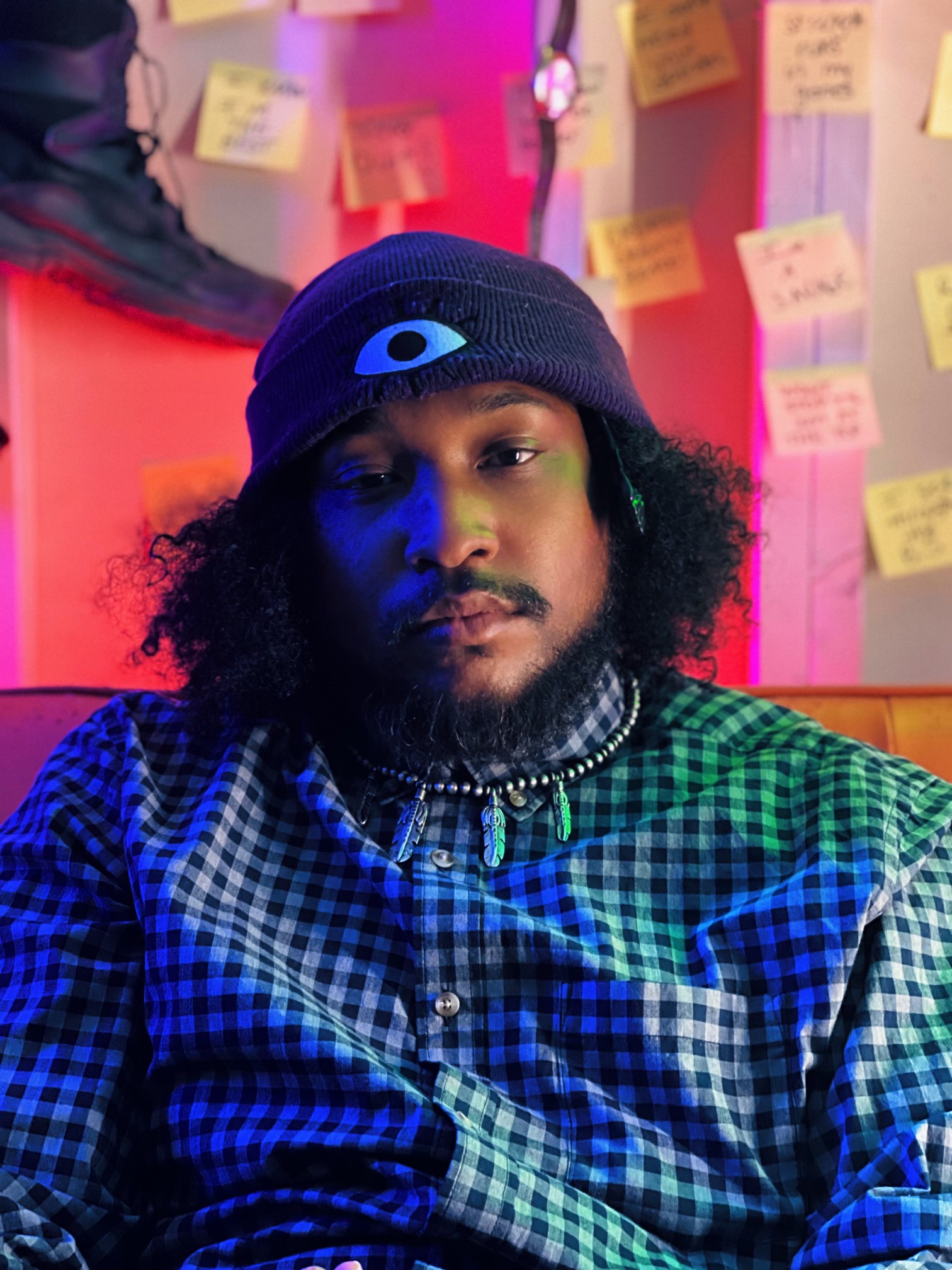 The battle between darkness and light is constantly coursing through the veins of musicians and artists. Legends from different genres of music often succumb to hidden wounds not visible to the naked eye. Those ambitious artists whose creative outlets are firing on all cylinders are subject to depression. Talented artists push the limits of excellence, where you versus yourself can exist on many levels. To achieve balance while being constantly under pressure takes a truly talented individual who can be the master of pressure and succeed in spite of any obstacles.

Ant Kan$cious is well-versed in this subject, as he commented, “. As an adult, I have struggled with depression while working different jobs and pursuing a degree. In that time the only thing that really gave me purpose was my passion for music and perfecting my craft through each song or project I worked on.” 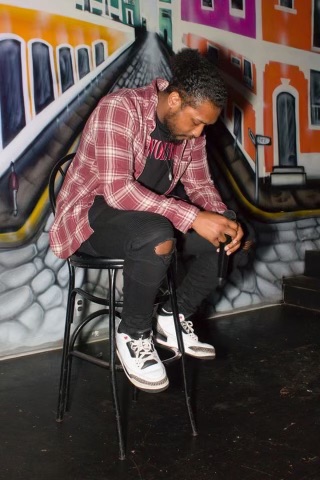 A hip-hop artist from the east coast, he started searching for studios in his area and attending music events with his friends in both New Jersey and New York. Ant began meeting different artists and producers as well as performing at more open mics to generate his credibility and exposure. One night at a recording studio, he met a producer by the name of Jon Ace, and has been  recording and performing ever since.

Ant Kan$cious remembers being creative as a child and enjoying writing as an outlet for creativity. At first he started by writing poems and eventually scaled up to writing rap bars, and kept refining his craft over the years. As a form of therapy and release, HipHop served as a refuge for him during times of pain and depression.

Aside from making quality music, he is currently focusing on being recognized as one of the greats and legends of music history.  It was he who said, “I also see the high level of talent that there is out there and that motivates me to elevate myself to the highest tier of performers.”  Studying the greats of all-time, set high watermarks for a standard to follow. Notably, NYC is also known as  the Mecca of Hiphop, therefore if you are representing NYC or NJ, you better come with skills. This game is not for the faint of heart, but for lyricists who understand the concept of what fire is and are prepared to deliver.

Ant Kan$cious is up to the challenge, and has been sharpening his skills from day 1. As far as his plans go, he is focused on building a solid team, touring, traveling, creating quality content, and releasing music that will reach people globally. We look forward to his upcoming projects and future collaborations.