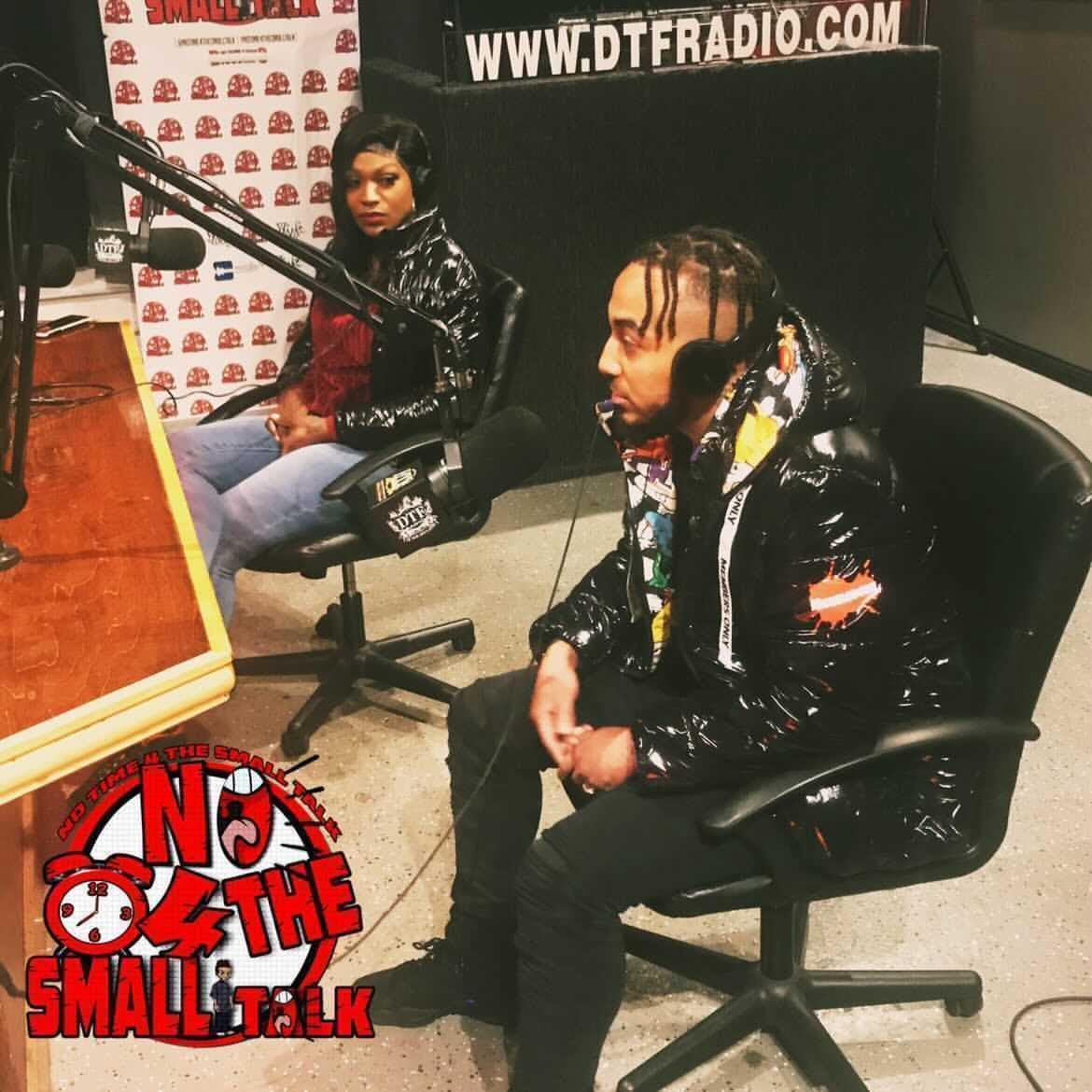 Oftentimes, our life experiences influence a great deal of who we are today. It can be seen in the way we interact with others, face challenges, as well as our work ethics. For artists, the things they’ve gone through personally and professionally can serve as inspiration for their music and their style.

The same can be said for Antoine The Icon, a 27-year-old rapper, performer, producer, and recording artist. In his journey to becoming an artist that can do it all, he has met with trials and tribulations along the way.

Due to the many struggles that he faced in life and as an artist, Antoine has since grown over the years in terms of his character and drive. Now, he boasts of a unique flow and sense of creativity.

Expressing Himself Through Music

Antoine started his career in music when he was 12-years-old by freestyling and battle rapping against people in high school. Before he knew it, he got hooked on the idea of learning more about music and what he could if he used it just right.

In finding out what he can about music and how he can best wield his talents, Antoine has developed his style in a way that not only a certain group of people can relate with, but people of mixed cultures can as well.

His music allows them to understand how Antoine feels about the different topics in the world, life, and his passion for his craft.

A Jack of All Trades

Having found his rhythm and style as an artist, Antoine has amassed over 300,000 streams on Spotify and has been able to perform in New York, Philadelphia, Baltimore, and many other locations. He even had the opportunity to perform in various radio stations.

But despite all this, Antoine only wishes to be the artist who can do it all.

“I would want to be perceived as not a GOAT (Greatest Of All Time), not a legend. Just The Icon,” Antoine said.

At the moment, Antoine is working on two different projects for this year: “The Weekend in Orlando” and “The Process.”

“My key goal is to gain more fans and more streams, radio plays, album purchases, and more interviews,” he said.

The Key is to Never Settle

When asked about what he learned so far on his journey to success, Antoine said:

“I learned that work ethic and never settling goes a long way. Not to forget networking is a major key. You have to trust the process. Keep at it, take everything you’ve been through, and put it in music. People will try you and take advantage of you. Never quit because you never know what tomorrow has in store for you.”

The Story of Polish-American Artist KINGA