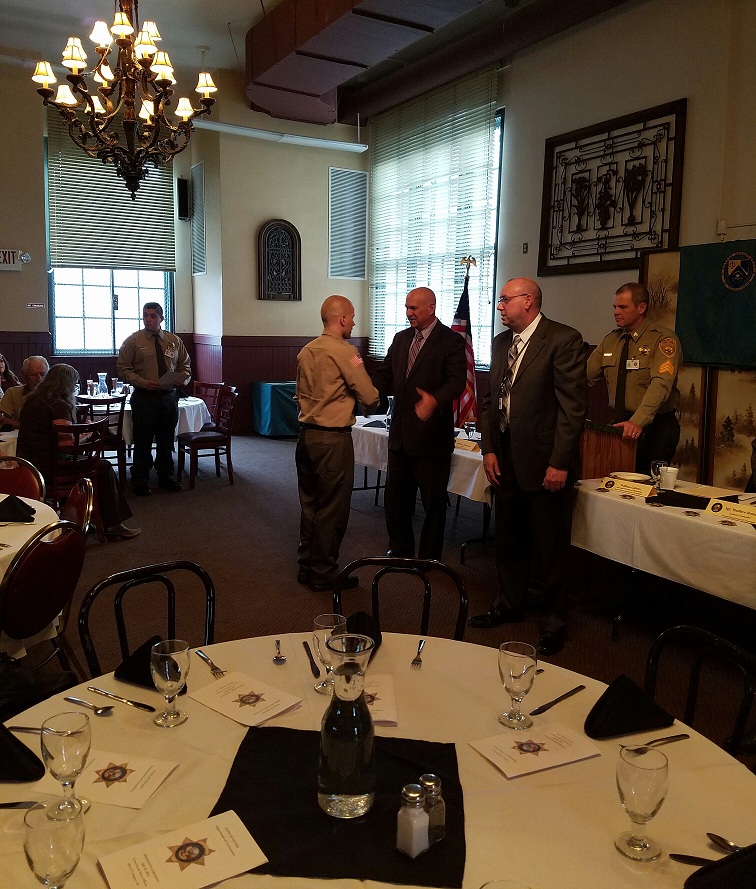 Every one of us is motivated by the prospect of attaining success, and as a result, we often fail to acknowledge the challenges that will need to be overcome along the way. We create objectives for ourselves and strive to accomplish them as quickly as possible, but given that we are just humans, there is a chance that we won’t succeed.

When you fail right away, it may be frustrating, and it can also shake your confidence at the beginning of anything new. You may have thought about giving up on your goals and aspirations because you don’t believe you can succeed. In contrast to what many believe, achieving success is not linear or one-way. You should proceed with extreme caution as you go along this winding route since it has a variety of steep inclines and declines. You run the risk of hurting yourself or getting lost along the way. On the other hand, if you keep traveling in the same direction, you will ultimately arrive at your target.

Have you ever stopped to consider the factors that led some famous people to attain such lofty levels of success? What characteristics did those people possess that differentiated them from the rest of us? How were they able to maintain their optimism in the face of defeat? There is no mystery behind the fact that successful individuals must have had some top-secret ingredient that assisted them on their journey. What are the steps we need to take to get this one-of-a-kind component? Let’s look at how Anton Lagounov’s tenacity finally turned out to be the factor that changed the game for him.

You may sum up perseverance by saying you are devoted to achieving your objective. In addition, it increases the worth of the goal for you and amps up the drive you have to achieve it. Anton made fantastic discoveries to broaden his understanding of himself and what he wanted to do. It is a well-known reality that one cannot attain success overnight. It takes hard work and dedication. There is no such thing as a sure way to get wealth quickly in our world. Anton knew that the route toward achievement was both slow and, at times, somewhattricky. While working for Nevada’s Department of Correction as a correctional officer in a maximum security prison in rural Nevada, he knew that he should be ready for all sorts of challenges that might arise.

Perseverance helped him decide what was best for him

Anton began working as a security officer at a casino in Stateline, Nevada, in 2015. He was initially hired as a casino security officer for Montbleu Resort Casino & Spa.The spa was owned and operated by Tropicana Entertainment, which in 2018 was bought by El Dorado Resorts, Inc. Then he started working at Harrah’s/Lake Harvey’s Tahoe in 2016, which was located just next door and was owned and run by Caesars Entertainment. In 2018, El Dorado Resorts, Inc. purchased Caesars Entertainment, making it part of its portfolio.

Taking a job in security was a step in the right direction for him at that time since he was working toward a career in law enforcement and his ultimate goal was to become a police officer. He received training in security and law enforcement before the formal start of his career.

To continue doing something despite encountering challenges or opposition is an example of perseverance. Perseverance is one of the most valuable traits one can possess since it increases the likelihood of success in their endeavors. Anton Lagounov’s career is the best example of how perseverance can change your life. Not only did it help him keep going, but it also boosted his confidence in himself that he would eventually be successful.

Are WhatsApp MODs Safe To Use?