Antonio Cawthorne: Actor and Physical Fitness Specialist Who Is On A Mission To Conquer All Goals 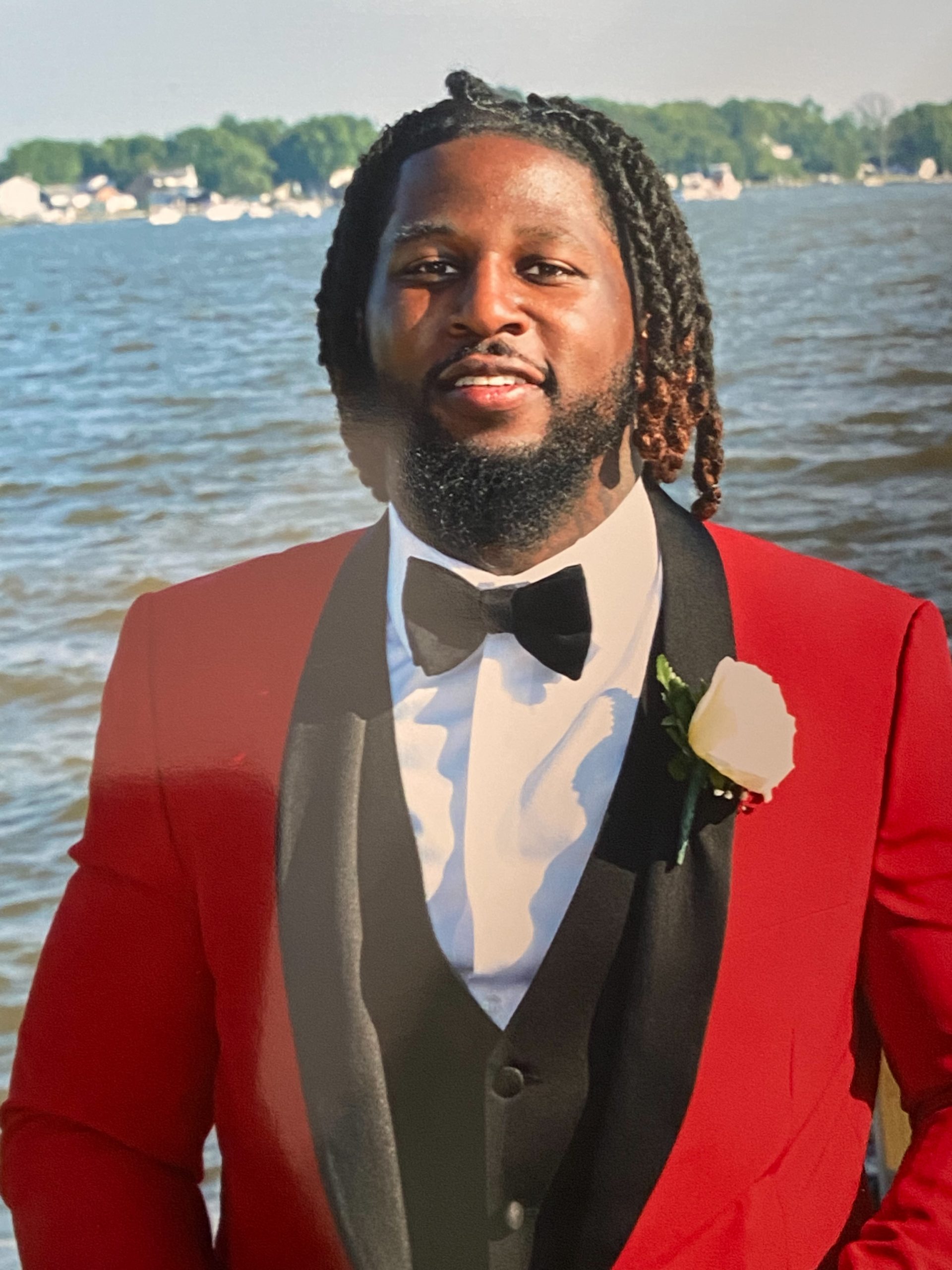 Antonio Cawthorne is an actor from Baltimore, Maryland. His first ever theatrical debut was at the young age of 5. Since then his growth in the industry has been nonstop. Not only has he loved the entertainment business, but he has always had a knack for fitness as well. Playing football when he was younger helped him to become who he is today. Since then acting and fitness has become his passion. Antonio has starred in many various stage plays and has also worked with recording artist Paula Campbell, Comedian Larry Landcaster as well as other nationally known entertainers.

Over the years Antonio has completely honed in on his areas of stage combat, blocking, directing and producing. On top of acting he is also a personal trainer who prides himself on staying fit and healthy. Antonio enjoys becoming a better version of himself each day while tackling his goals. He is thankful for being featured in films and shows that have been placed on streaming platforms such as Amazon Prime, TubiTv and more. Currently he is working with a team on a new film titled “Hustle 3”. The reactions from Part 1 and 2 of that series had a great result so it was only right to start working on a 3rd part to the segment. Make sure you stay connected with Antonio and follow his career. Also be sure to check out some of the recent films he has starred in and get a taste of his true star power on screen.

How Rogelio Bonola Became An Entrepreneur During The Pandemic

LEGENDS OF SHANGU ARE TAKING THE NFTs TO NEXT LEVEL