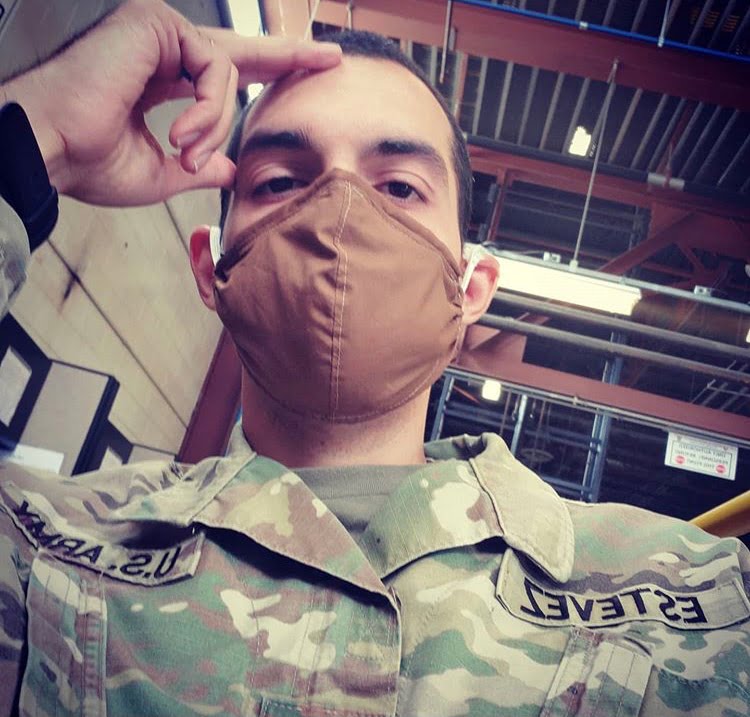 Who is The Architect Beatz?

Born and raised in Brooklyn, NY; TheArchitectBeatz, has been known in the music field all of his life. Growing up he just enjoyed listening to it, until later on, He wanted to know how to also create it. Later on he joined the Army at 17 years old,but his passion was still consistent with the music creating process. He started to produce off and on around 2015, and as cliche, as it may sound, something happened one morning where all he wanted to do was produce.

Currently serving in the army. Been active duty for 13 years. He has been deployed 4 times in those 13 years. But his real passion is creating music.

“I had a small team of artists who enjoyed the rapping part of the process, which I also enjoyed. But there was still something missing. I did a 9-month rotation to Kuwait when I realized that I wanted to do producing full-time. I began investing in myself and the hardware to elevate my craft. I  have been producing non-stop and have been doing so for the last 3-4 years. I was recently deployed to Afghanistan and that didn’t stop me in the least. I traveled with my MPK249 and MacBook and continued to serve and create”.

“I am willing to work with anyone as long as the work ethic is there. If you are an artist, and you are about your craft then let’s work. Peace.”

How does Architect gain client trust?

He uses Instagram, contacting local artists. He has been doing some dealing with an individual known as CEOGamble, and he’s been connecting him with some people he feels who can help boost his career and overall sales. His main goal is to boost traffic this year and start bringing in more clients. By fulfilling his job and in a timely manner Architect builds solid and loyal relationships.

What is the difference between thearchitectbeatz & others?

The act of not giving up under any circumstances & consistency is a major factor. As he says: “I make it a mission of mine to bring someone’s idea of a song to life. I take heed to the visions of the artists. I just want to make their dreams come true. Because of their success, then I will not be too far behind”.

Check out a leading Instagram Marketer and their story

How Jordan Griffin went from a novice to a semi-pro, with a look from Barstool Sports