Are Record Labels Dead?? We Quizzed A Music Expert… 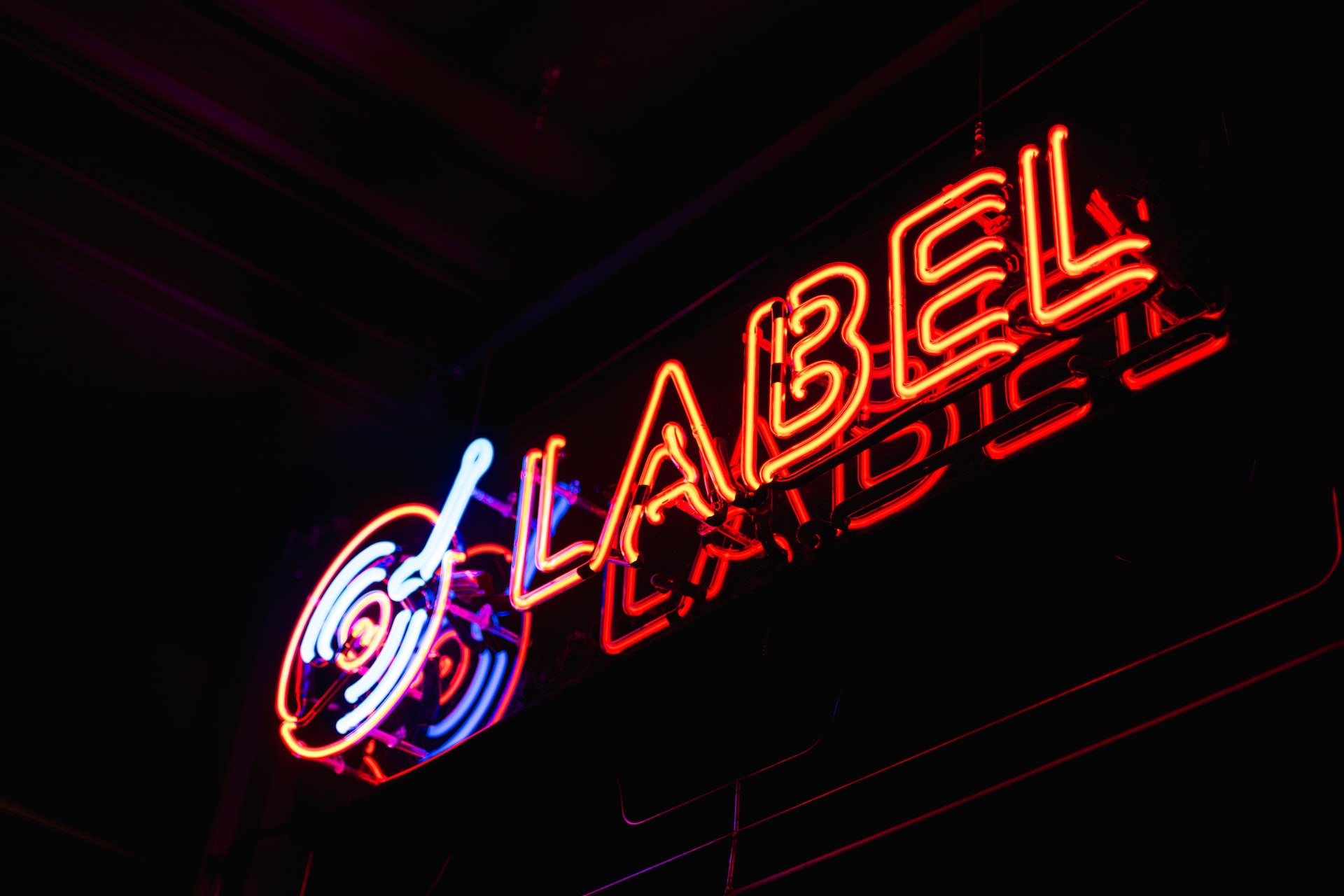 Ever since the late 1800s, record labels have been the gatekeepers to the music industry.

Those with the authority to say who gets a chance at becoming a worldwide superstar, & who doesn’t. In fact, it’s only until recently that the thought of being solely independent, has (for the average music artist) made any sort of sense; with the rise of the internet somewhat leveling the playing field between artists & labels, there’s arguably never been a better time to release new music.

So, to uncover whether that is indeed true, we sat down for a chat with Alex Harrison – Music Producer & Editor of a music advice site – to see whether this trend towards independence should have labels seriously worried? Or whether they’ll still manage to retain their power & influence?

How have record labels been forced to adapt over the past decade?

Speaking with Alex, it’s clear to see that record labels have encountered their fair share of hurdles over the past decade. Not to mention received a decent serving of bad press too, both in relation to the treatment of artists, their marketing practices & so on.

Here’s just a few of the reasons Alex brought up, when asked whether record labels are dying a death…

With the launch of MP3s back in the early 2000s, Alex made it very clear just how much the profitability of music (on a ‘per-track’ basis) has slumped over the past two decades.

“Sales figures don’t lie. The growth of streaming platforms even has some of the world’s biggest artists struggling to move 200k units in their first week – small numbers when you contrast them to artists 2 decades ago, who not only did more numbers, but also made significantly more profit off the back of them, due to the vastly higher margins on CDs, opposed to MP3s & streams.

“50 Cent’s iconic ‘Get Rich or Dye Tryin’ achieved a whopping 872k physical CD sales in its first week, back in 2003, while Drizzy’s latest LP ‘Honestly, Nevermind’ achieved the equivalent of 204k sales first week, with just 11k of these being pure CD/ MP3 sales; the rest were on-demand streams.”

“Then consider how much money’s been invested into Drake’s brand/ marketing to get his career to this point, & in comparison to old school rappers like 50 Cent, the ROI (while still healthy on mainstream artists like Drake) has slumped quite significantly.”

2. Independents are swarming the marketplace

Back when labels were the sole gatekeepers to the industry, they had far greater control over how many acts were present in a certain genre. However talking with Alex, he referenced how: “Pretty much all genres have become more saturated, since independent music distribution became so affordable, thanks to distributors like DistroKid & Tunecore.

“Something that in many ways has worked against music labels, as their artists are now required to make a lot more noise, if they want to stand out from the crowd. All of which requires a bigger marketing budget & in some respects, makes it harder to accrue a strong core fanbase.

“Yet again, something that’s eating into the overall profitability of music. A statement that rings true when you realise that a record deal is (in essence) nothing more than a glorified loan.

“So really, you could say that artists on labels are more likely than ever to end up in debt. Something that seems even more likely, once you realise that that over 90% of record deals fail to recoup.”

In the past few years, labels have received a lot of bad press, mainly from artists  speaking out against unfair contracts & blackhat marketing tactics; recently one of the largest music labels in the world was accused by fans of faking streams and buying views to ‘boost the profile’ of their artists!

On this subject, Alex added:

“Working in music marketing myself, I’ve seen first hand just how the internet’s attitude towards music labels has changed over the past couple of years. A reputation I think that labels are seriously going to struggle to erase.

“Search for ‘music labels’ on YouTube, and chances are the first few results will be videos explaining how artists have been ‘taken advantage of’ or some sort of scandal related to a music label. None of the PR surrounding labels appears to be good. And if you ask me, that’s a problem, especially when sites like YT will be the first port of call for the majority of upcoming artists, who’re looking to learn more about the industry – the exact artists that labels are looking to work with!

“Team that with how countless bloggers and ex-industry veterans are speaking out against the ways in which labels operate, & you really get a sense of just how much harm the internet’s capable of doing.

“Who knows – given enough time, it could even be the final nail in the coffin.”

How does an artist benefit from signing to a label?

As much as the stigma around music labels is high, it’s worth remembering that there are still some very strong benefits, which artists can reap by being signed. Here’s just 3 Alex happened to mention…

So, are music labels dying??

Talking with Alex, he expressed how the recent changes in the industry haven’t exactly worked in favour of music labels – but when asked about whether they’re dying out, he had this to say…

“Personally, I’d say music labels aren’t dead, BUT… they have reached a crossroads. In other words, compared to 10/ 20 years ago, they are indeed dying!

“What with the increasing ease of going independent, artists need music labels less than ever before; the average artist is able to be far more independent – i.e. tackle a lot of the legwork that labels would traditionally do, themselves. Team that with the growing amount of negative press surrounding record deals, & I don’t think it’s unfair to assume that this stigma will make signing new artists in the future, a lot harder.

“Team that with the increased saturation of each genre + the fact that signing also requires the artist to give up a significant amount of their profits/ IP rights, & I’d say labels really need to wake up… & act NOW! Because while there’s no denying that they can still provide value to artists, I’d be a little skeptical as to whether in today’s day & age, it’s enough.

“Point being, labels aren’t dead… yet – BUT if they don’t find a way of increasing their value to artists soon, then they risk sabotaging themselves by making the thought of independence look all too appealing.

“In other words, being the reason for their own fall-off.”

DJ Tomer & Ricardo Ft. Mei-Tar’s “House on a Hill” Is a Global Success