Are WhatsApp MODs Safe To Use? 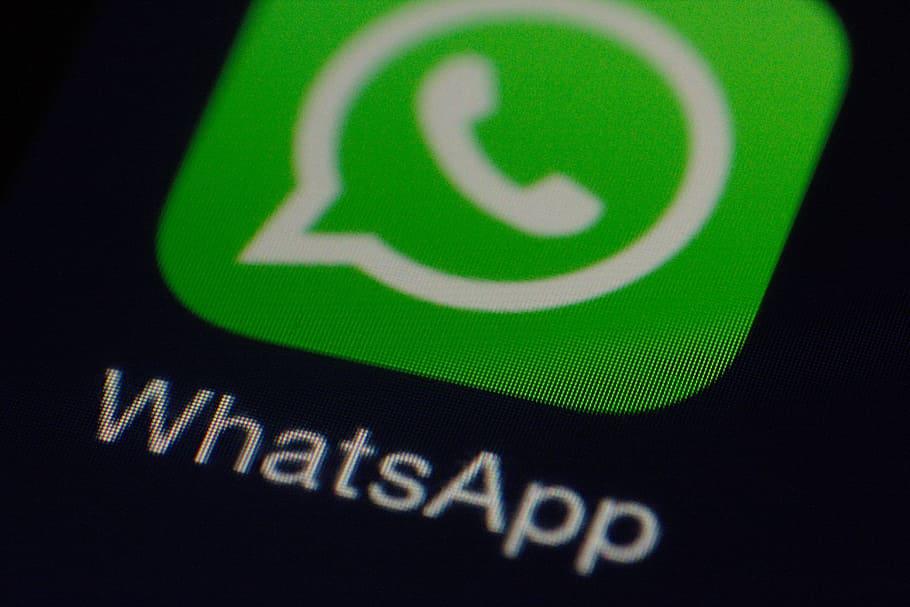 With over 2 billion active users, WhatsApp is one of the most popular messaging apps in the world. However, many people are unaware that there are a number of unofficial “MOD” versions of WhatsApp available online. These MODs often promise features that are not available in the official app, such as increased privacy or no ads. But are these MODs safe to use? In this blog post, we’ll take a look at some of the risks associated with using WhatsApp MODs and whether or not they’re worth the hassle.

What are WhatsApp MODs and why people use them

WhatsApp MODs are modified versions of the popular social media platform. These modified versions offer users enhanced functionalities such as more privacy options, more customization opportunities, and even access to features that would otherwise be blocked or restricted in the mainstream version. People turn to WhatsApp MODs like NA7 WhatsApp to seamlessly customize their messaging experience according to their needs. They also use them for increased protection from hacking attempts since these modded versions have built-in security features that protect their data & conversations. For many people, it’s not just about convenience but also a question of control; they prefer being able to tailor their platform to their specific requirements or preferences with these modded versions instead of relying on a third-party source for extra features.

WhatsApp MODs are alternative versions of the widely used messaging app which provide extra features and customization opportunities. Although these versions may offer more convenience, they can also come with risks. For instance, WhatsApp MODs are often maintained by third-party developers who may lack experience in developing secure applications. This means the MODs can contain security issues or vulnerabilities which can put users’ information at risk of being exposed to hackers or other third parties. Furthermore, data collected from these MODs could be gathered and misused to manipulate a user’s behavior or gather private information such as credentials and credit card numbers. Ultimately, it is important to be aware of potential downsides before using third-party software so you can protect yourself and your data if you decide to install a WhatsApp MOD.

How to stay safe when using WhatsApp MODs

If you’re looking to take your WhatsApp experience to the next level, it is important to stay safe and make sure you are using secure MODs. To ensure your safety, take time to read the source code of any MOD you are considering. This can help you identify security holes or suspicious components that could compromise your device or data. Additionally, you should always download MODs from reputable sources and be wary of pirated versions that could contain malicious code. Finally, as with all third-party applications, it is important to keep up with MOD updates over time as developers may patch security issues after release. By following these simple tips and exercising caution when downloading and installing MODs, you can safely explore the endless possibilities of enhanced WhatsApp features.

Some alternatives to using WhatsApp MODs

If you’re looking for alternatives to using WhatsApp MODs, there are a few options available. First, consider using the basic, official version of WhatsApp. Not only is it completely safe and secure, but it also offers a range of features ranging from voice messages to file sharing. Secondly, consider switching to other messaging apps such as Telegram, Facebook Messenger, or Apple’s iMessage. Each app offers a unique experience and may include features that you find much more useful than those found on WhatsApp MODs. Finally, if you want the same level of convenience offered by most WhatsApp MODs, then consider downloading one of the many official third-party extensions available for your device. These extensions work independently from the original app and offer additional functions and features that can enhance your messaging experience without sacrificing security and privacy.

Summarize the pros and cons of using WhatsApp MODs

WhatsApp MODs are modified versions of the popular messaging app that offer different features and customization options for users. There are pros and cons to using these modified programs, with one major advantage being the large selection of themes available. Users can select which type of look they like best, giving their apps a personal touch. In addition, many MODs offer features not provided by the official version of WhatsApp, such as password protection and backup options. However, there are also potential drawbacks to installing a MOD, including potential instability caused by poorly-constructed code and security issues caused by connecting to third-party servers to access some features. Ultimately it is up to the user to decide if they want to take advantage of the additional features found in WhatsApp MODs or stick with the original version.

Overall, using WhatsApp MODs comes with a number of risks that users should be aware of. However, there are also some benefits to using these apps. If you do decide to use a WhatsApp MOD, make sure to take precautions to protect your data and privacy. There are also other messaging apps available that offer similar features to WhatsApp MODs without the same dangers.