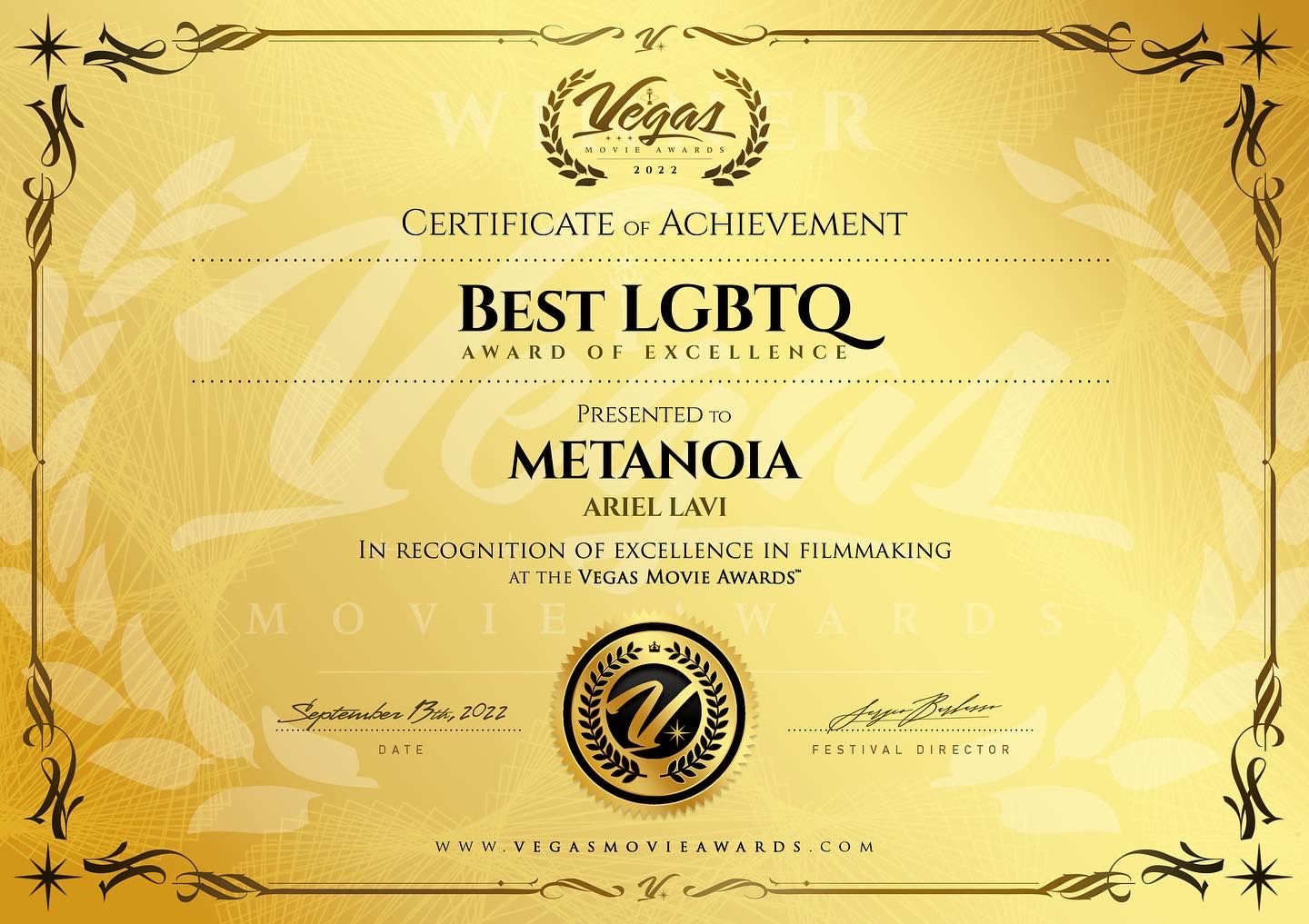 The modern time is marked by a conspicuous feature; the unbound success of talented people across the globe. Purely talented people are making significant impressions in every walk of the life. Same trend has also been observed in the film industry. Among very few emerging and talented people, the name of Ariel Lavi is listed on the top. This statement may seem exaggerated in the first sight but it will seem evenly justified when you find an opportunity to go through his work. In this piece of writing, we will highlight his unmatched skills in various sub-disciplines of film industry.

Ariel Lavi basically hails from Israel but he is now an international film producer, screenwriter, and a super-talented actor. He was deeply involved in movies and acting since the early years of his youth. Therefore, he ended up adopting film industry as a field of career. For this purpose, he decided to enter this field with a proper academic knowledge. So, he studied acting at Lee Strasberg Film & Theatre Institute for one year. This does not ended here. He made his mind to excel another episteme of film industry i.e. screenwriting. He studied it from a few universities in UK such: NFTS, UEA, and The Open University UK.

Having set the tight academic foundations, he formally decided to land in the film production. So, he opened a film production house named Lavi Company in Miami, Florida. Now, let’s explore his remarkable productions.

There are numerous ways of analyzing the skills of an artist however; the most trusted among them is the geographical scope where he has worked. In this connection, Ariel Lavi has perhaps worked on so massive scale that most of his counterparts may hardly have worked on. So far, he has produced films in the USA, Mexico, Nigeria, the UAE, Canada, Columbia, Japan, and Israel.

Another way of gauging an artist’s skills is to analyze the recognitions and awards he has won for his work. In this context, Ariel Lavi has won numerous prestigious awards whose list is so long that each one of them is hard to be mentioned here. So, we will name a few here. The American Magazine “Honk” placed him at the third place in the list of “10 promising young Filmmakers/Screenwriters/Producers 2022” among Hollywood filmmakers.

His films have significant awards and reputable nominations; Metanoia has won 4 awards and 5 nominations, and Dangerous Silence has won 3 awards and 4 nominations. Moreover, Ariel Lavi has won 8 awards and has been nominated for 13 times. This is a huge number for a rising star.

Due to his unmatched success, the Just Dubai Magazine selected him in the list of “Top Successful Middle Eastern Entertainment Stars Under 30”

Along with all above successful ventures, Ariel Lavi has successfully got another distinction. He has become the first Israeli who distributed a film in streaming platform in China like IQiyi.

All these evidences supplement the fact that Ariel Lavi has got unmatched acting skills and he is, beyond any doubt, one of the greatest talents in global film industry.