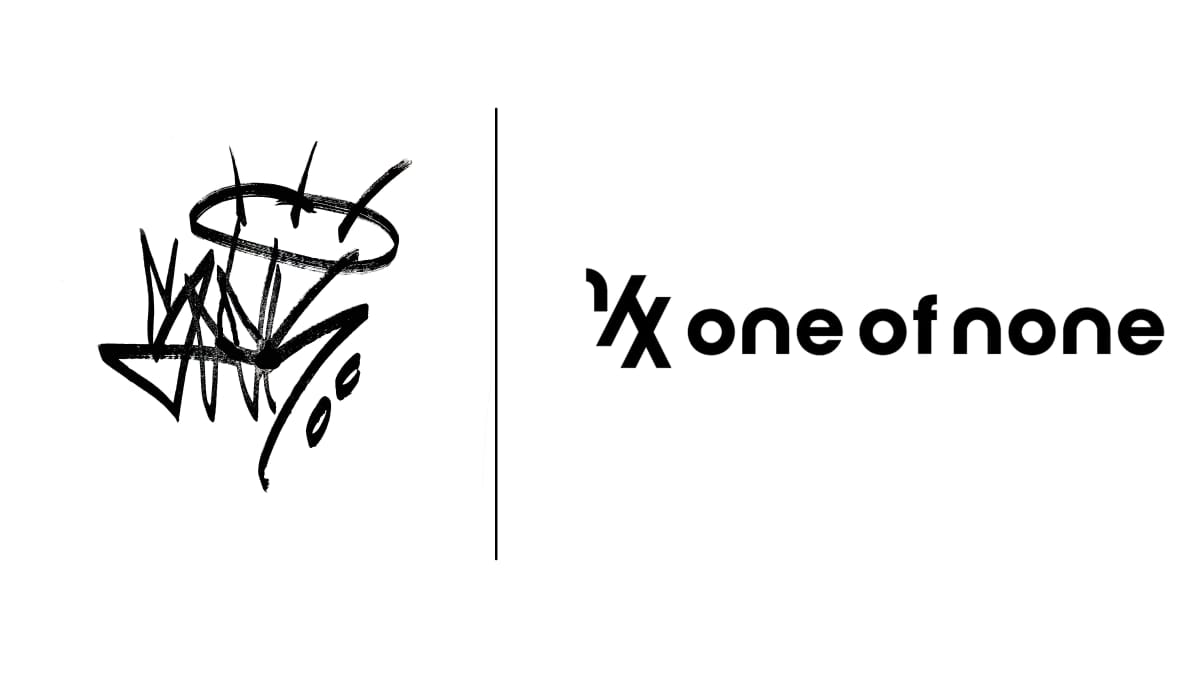 Philadelphia native and contemporary street artist Seek One recently sold his first piece of hybrid art, bridging the gap between fine art and digital assets. Seek partnered with One of None, the group behind the hybrid platform connecting web2 and web3, that allows artists the freedom to monetize their work in both the online and physical realm.

The proprietary software from One of None is a leading technology behind the concept of bringing physical to digital. Its founder, DeShone Kizer, was inspired to create One of None during his time as an NFL quarterback.

In today’s world we sit between both digital and physical communities. Owning a hybrid artwork means that the owner physically has the piece, and also owns it in the digital world, through an NFT. The team behind One of None explains the reasoning for these unique offerings, saying “Imagine if you had the transaction history for all of the limited editions in your possession, stored in an unhackable digital format. NFTs provide several advantages like lifetime chain of custody, and we’re here to bring these digital benefits into the physical world.”

Seek One has built his name in the fine art community by developing 1 of 1 pieces that fuse iconic figures, vintage media, and street style together. The collaboration with One of None featured a mixed media portrait of the late Kobe Bryant, an outstanding and widely adored basketball player for the LA Lakers who unexpectedly died in January 2020. The one-of-a-kind piece, titled “24” after Bryant’s jersey number, was released this past June, for the One of None NFT NYC 2022 Hybrid Gallery. Despite “24” being Seek One’s first hybrid artwork, it was purchased just a few days after release.

Due to the success of “24,” Seek One not only plans to release more works with One of None, but also partner with them on an event during this year’s Art Basel in Miami. This event will likely include an entire hybrid collection designed by Seek One.

The combined determination of Seek One and One for None has culminated in an array of exciting opportunities for the pair, both separately and as a duo.

Seek One began his professional, full-time career as an artist after being commissioned by Quavo, a member of the popular American rap group Migos. Since then, celebrities like NBA star Carmelo Anothony, Jonathan “Foodgod” Cheban, Tony Robbins, Meghan Trainor and actress Kaley Cuoco have collected custom artwork from Seek One.

Russian Roulette: tina in color covers William Devaughn’s “Be Thankful For What You Got (Diamond In The Back)”