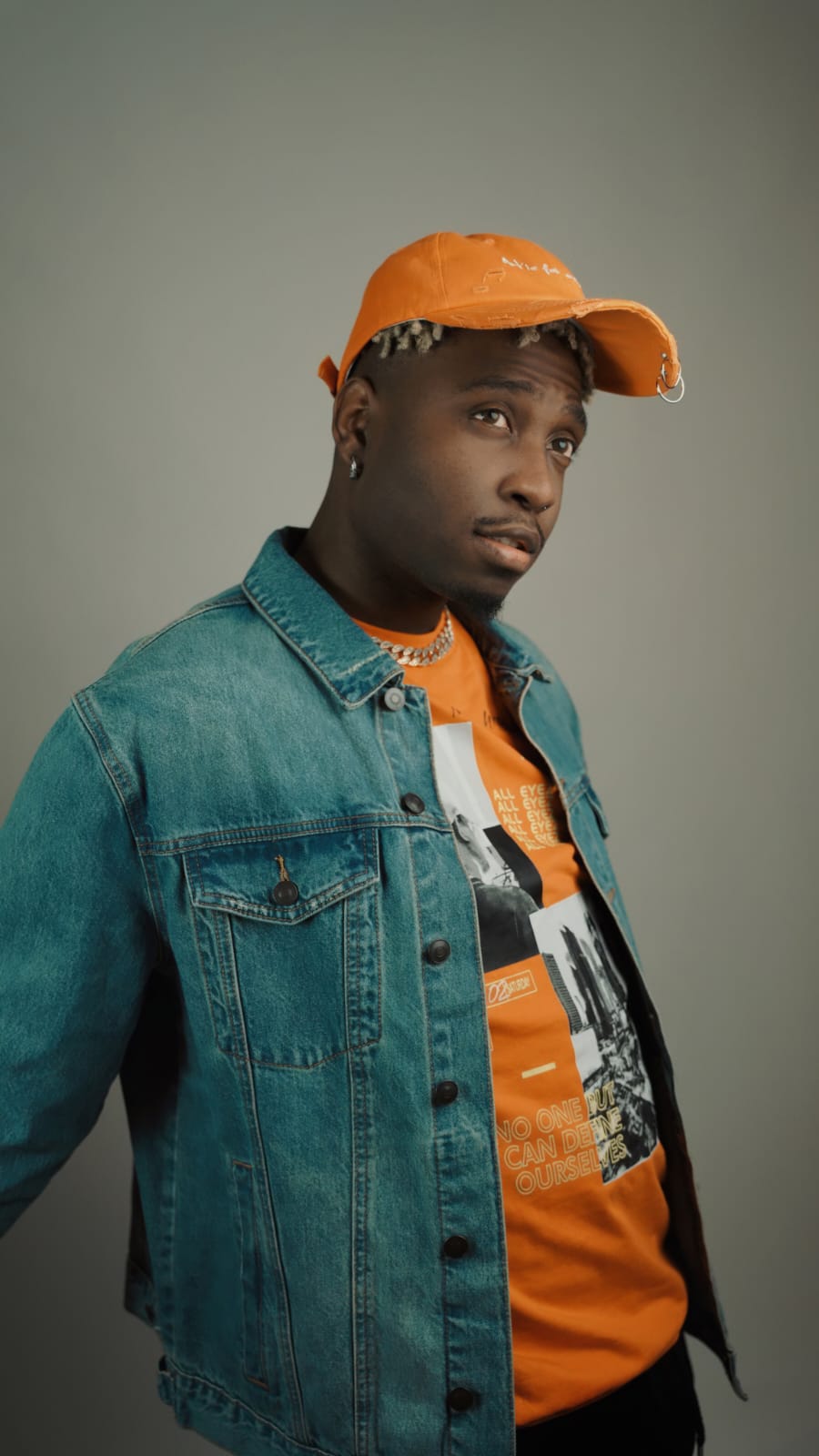 Ashley Francois is a well-known music artist in the Sarasota, FL area. This rising star has released multiple albums in the last few years. Which he don’t plan on slowing down his momentum. Early on in Ashley Francois youth days, he grew up playing sports, such as football and basketball with his three brothers.
One of four brothers raised by a single mother in his early childhood, his brothers who are in the music industry are King Chad who is currently dominating the music industry & Young Knight. He always had a passion for music, but basketball was always a first priority in his household. After graduating from high school, he then transitions to the University of Central Florida. He then soon realized that basketball wasn’t in the plans anymore and soon dropped out of college. Had a 9-5 job that took most of his time for almost a year then he soon quit his job to pursue his music career full time. He then started paying close attention how to write lyrics so he started off being ghost writers for local artist that needed someone that can write better songs for so they record great sounding music and he did that for some time. He then started seeking out mixing & mastering engineers around the local areas of his city and got in touch with a few taking trips to where they’re located so he can record a few tracks to see where he was musically. He was getting very frustrated trying to find a sound that’s not out there in the music industry and quit trying to find mixing & master engineers and wanted to take it to the next level and give it a go to see if he can learn to do it himself. He enrolled in a online mixing & mastering course and started to learn all the in’s & out’s when it comes to mixing & mastering and it took him a while to fully understand and things he was being taught but soon figured it all out. He then soon found his unique dark sound by consistently recording music day in and out everyday.
Follow Ashley Francois on Instagram for his latests releases.

Related Topics:ashley francois
Up Next

J. Cole and Ali Ciwanro have worked together on the album “The Off-Season”