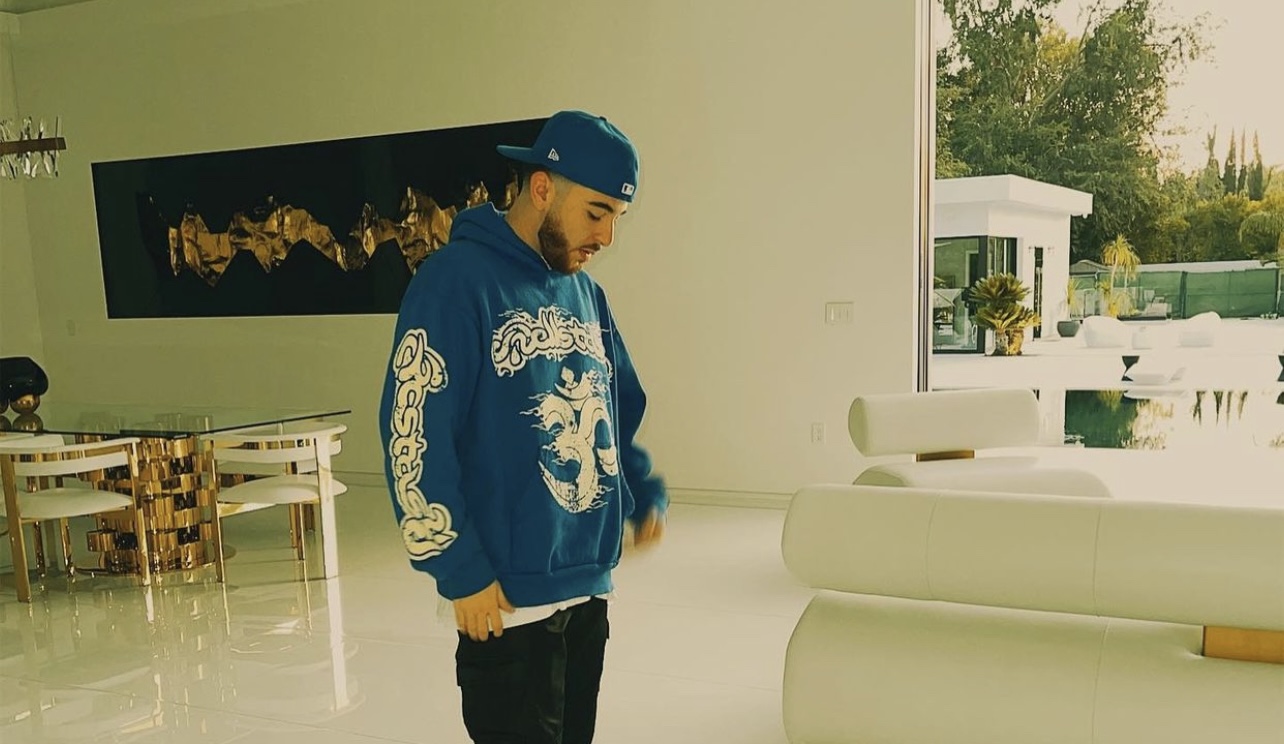 It’s easy to lose motivation, especially when attempting to break into the music industry, but maintaining a positive mental attitude is just as crucial as producing a strong physical output. But how are you going to accomplish it? Let’s hear it from Arman Changulyan, a well-known hip-hop musician throughout the world. ASTARRBOY is his showbiz moniker. He was reared in and around Los Angeles. When he was 14-15 years old, he began recording tunes! It began as a pastime, but as he began to release songs and gain popularity on social media, he realized it might turn into a job. When he was 18 years old, he released his debut song. ASTARRBOY values feedback on his work but is unconcerned with song criticism. It motivates him to work even harder!

According to ASTARRBOY, if you’re seeking to break into the music industry as an artist, you should market your songs in any manner imaginable. He has about 26,000 Instagram followers. He has over 100 thousand streams in over 70 countries after posting his tracks on Spotify and Apple Music. One of the most effective methods to spread your message is through social media. Facebook, Instagram, and Twitter, in particular, are wonderful candidates for musicians to market their music online because they are free! You may also market your content to a certain demographic. His humble background taught him to be thankful for what he has now while being humble. At the age of 19, ASTARRBOY began releasing songs. Because of his songs and prominent social media presence, he has enjoyed significant success as a musician. His next move will be to develop a YouTube page where he will upload additional music videos as well as behind-the-scenes films of his profession and personal life.

Also Read: From Artiste to Ambassador, R&B Singer Roy Simmons is Expanding His Portfolio Into The Influencer Marketing Lane

Of course, you want to get recognized because you want to be successful and have record labels sign you, but you’ll need a CV just like everyone else seeking for a job. Your press kit is your CV as an artist. According to ASTARRBOY, this is the portfolio that encompasses everything about you as a performer. Among the artists with whom he has worked are 24Hrs, Vory, Nessly, Guap Tarantino, and others. People he used to listen to are now his collaborators. A press pack, according to him, should include your demo CD, a history of the act, styles and influences, a typical set list, and a high–quality photo. Because you’ll be sending it to record labels along with your demo CD, it has to be polished. He feels that in the music industry, contacts are more crucial than in any other industry. He enjoys receiving praise from his peers and working on songs with them.

Play in front of crowds

To begin with, you can’t be too fussy about where you want to play your music if you want to get recognized, according to ASTARRBOY. Take advantage of anyone who is ready to give you time to perform. Any experience is beneficial, so attempt to secure a regular slot at a venue to boost your local profile. Playing at a range of locations also allows you to better understand the sort of crowd you draw to a venue and adjust your performance accordingly. If you’re just getting started, look for smaller engagements like Open Mic evenings before moving on to bigger venues.

It’s crucial to be professional as a person, especially while attending music events, in addition to sounding well when you play. Always come across as professional, according to ASTARRBOY, if you want to create relationships with people and be noticed in the music industry. If it’s a performance, be on time, courteous, and well-rehearsed. Shake hands to show that you’re confident and courteous.

When it comes to practicing, you must put in the time if you want to be noticed — even the finest singers, for example, take frequent warm-ups to aid with breath control and pitching. ASTARRBOY suggests that you consider not just how much you practice, but also how you practice. During your practice sessions, make sure you’re attentive and productive. If you’re a singer, practice vocal exercises on a daily basis, and if you’re a musician, keep practicing those scales! Getting a trained tutor who is knowledgeable about the instrument will also assist you in building an exceptional approach that will help you stand out.

ASTARRBOY feels that if you don’t have any true ambition, you won’t get very far in the music industry. Never expect someone else to get you recognized on your behalf. There are hundreds of people who could be willing to help you. Begin by advertising your music online, and then consider taking it to the next level to gain recognition.

Chucky Royale is here to represent his Jamaican culture in his song “Chawp Chawp.”