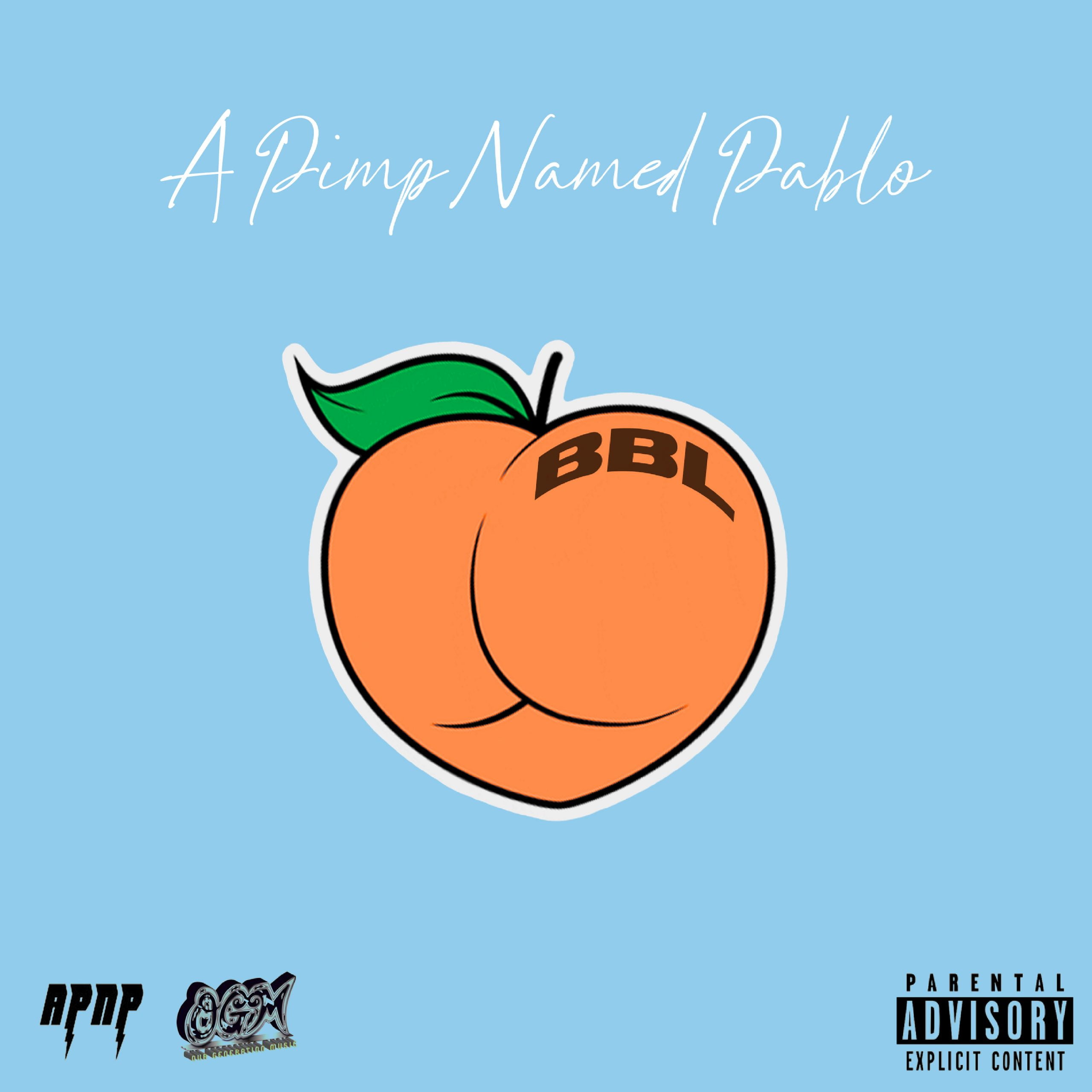 Atlanta Based Artist “APNP” just dropped a new visual to his new single “BBL” Produced by Flint, Michigan Producer “Enrgy Beats” & Shot by upcoming videographer “ATLOnSmash”. When you hear this song you have no choice but to picture yourself in a club full of women dancing. We connected with Pablo to ask him a few questions on how he put everything together for this visual.

Explain to us what does “APNP” stand for?

What is it that inspired you to write this song?

How did you come up with the perfect scene for this visual?

“The scene was actually at an event I threw in Atlanta for NBA All Star weekend. It was a pre game tip off party bus, so at the heat of the moment me, and videographer just decided to just shoot the video. It was just one of those perfect timing situations & everything just turned out well”.

What are some plans you have as to pushing this record further?

“Future plans I got going forward with this record is really getting the people more involved and engaged”.

Where do you see this song in the next 5 years?

“In the next 5 years I see it platinum, and as well one of those songs that still will get played years down the line. I really want this song to be an anthem for all the women who got a BBL done”.

“Some of the things I got coming up is just releasing more music and content that’s about it & maybe drop a project at the end of the summer who knows”.

Be on the lookout for more big things coming from “APNP” as he puts his foot on the pedal pushing this new record. If you have not already check out the visual & follow his instagram to keep up with his upcoming moves all linked below!

NoPlay Tha Prophet: Is All Work And NoPlay When It Comes To Manifesting His Dreams