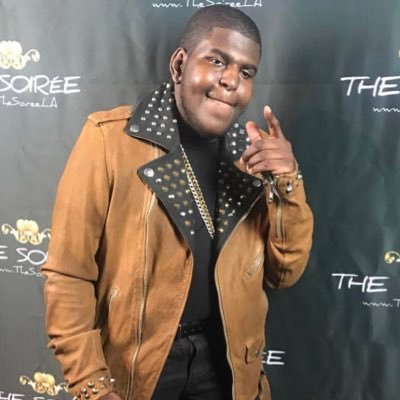 Atown is taking a stand against bullying, he has launched an anti-bullying campaign that aims to educate and raise awareness about the negative effects of bullying, and to empower individuals to take action to stop it. Bullying is a serious problem that affects people of all ages and can have long-term negative effects on a person’s mental and physical health. It can also lead to decreased academic performance and absenteeism from school. In order to combat this issue, the Atown anti-bullying campaign focuses on educating students, parents, and educators about the different types of bullying, the signs to look for, and the resources that are available to help those who are being bullied. One of the key components of the campaign is a series of workshops that are held in schools and community centers. These workshops are led by experts in the field of bullying prevention, and they cover topics such as cyberbullying, bystander intervention, and coping strategies for those who have been bullied. The workshops also provide a forum for attendees to share their own experiences and to learn from others. In addition to the workshops, the Atown anti-bullying campaign also includes a social media campaign that uses the hashtag #STOPBULLYING. This hashtag is used to raise awareness about the campaign and to encourage individuals to share their own stories and tips on how to prevent bullying. The campaign also includes a pledge that individuals can take to commit to taking action to stop bullying in their own lives and in their communities.

The Atown anti-bullying campaign also works closely with local organizations such as mental health clinics and youth centers, who are providing counseling and support services to those who have been affected by bullying. These organizations are also working to raise awareness about the campaign and to encourage individuals to get involved.

In conclusion, the Atown anti-bullying campaign is making a real difference in the lives of people in the community by educating and raising awareness about the negative effects of bullying, and by providing support and resources to those who are being bullied. By working together and taking action to stop bullying, the community is creating a safer and more inclusive environment for all.

Furthermore, the Atown anti-bullying campaign is also taking a proactive approach by involving community leaders and role models to help spread the message and lead by example. This includes local celebrities, sports teams, and other well-known figures who are lending their support to the campaign and encouraging others to do the same. This approach not only provides a sense of community and belonging for those who may be feeling isolated or unsupported, but it also helps to break down the stigma around bullying and encourages more people to speak out and seek help. Another important aspect of the Atown anti-bullying campaign is its focus on inclusivity and diversity. The campaign is making an effort to reach out to marginalized groups and communities who may be at a higher risk of experiencing bullying, such as LGBTQ+ youth, children with disabilities, and children from immigrant families. By providing tailored resources and support for these groups, the campaign is working to create a more inclusive and equitable environment for all. Overall, the Atown anti-bullying campaign is a comprehensive and well-rounded approach to addressing this serious issue. By educating, raising awareness, providing support, and encouraging action, the campaign is making a real impact in the community and working towards a future where bullying is no longer a problem. The community is encouraged to get involved and support the campaign in any way they can, whether it be by attending workshops, sharing their own experiences, or simply being an ally and taking the pledge to stop bullying. Together, we can create a safer and more inclusive environment for all.