AN OUT-OF-THE-BOX FUNDRAISING CAMPAIGN: CLASSICS FOR A CAUSE BY THE BAILEY BROTHERS

Life and Leadership Lessons Learned in the Military 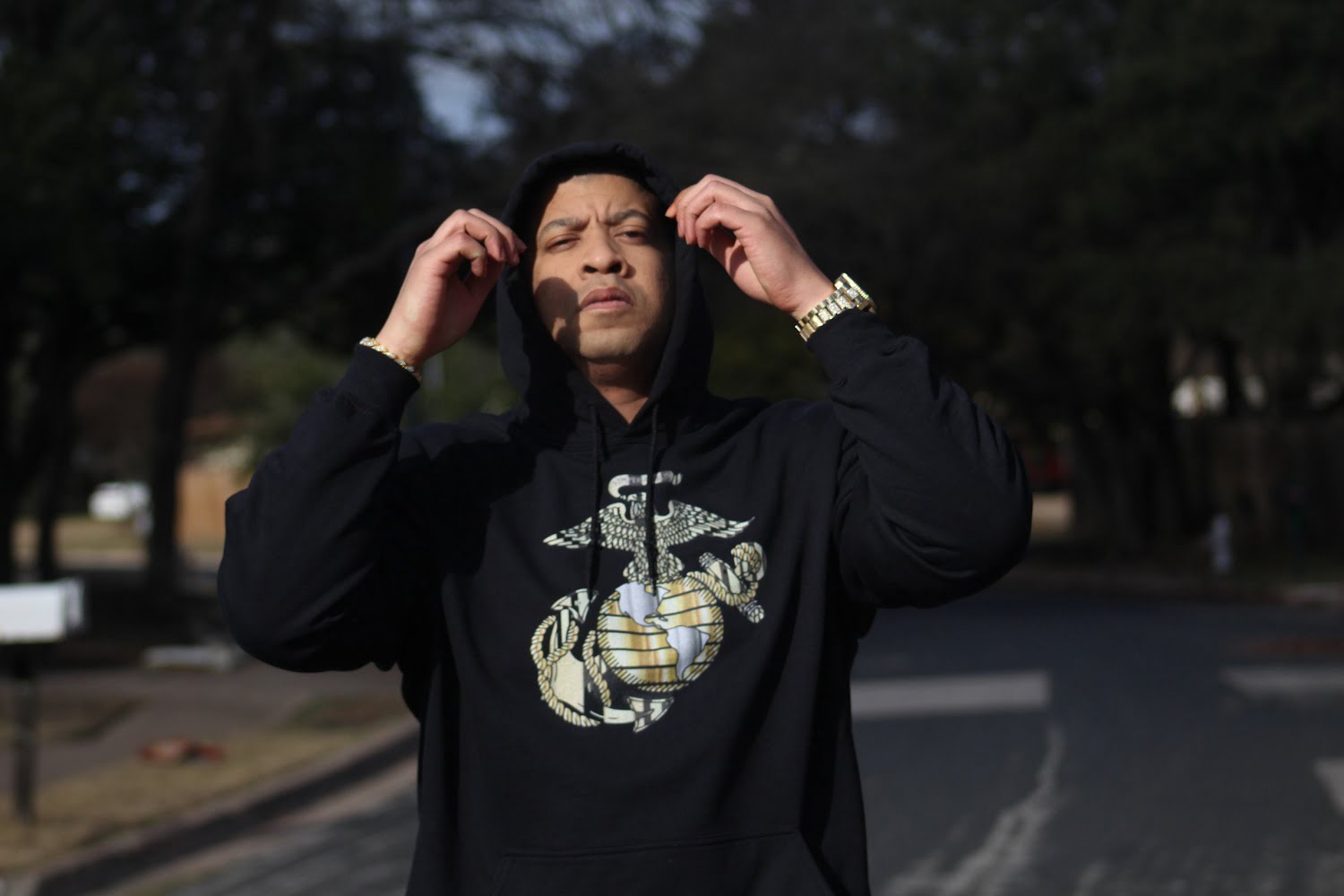 Former Marine Azazel has been turning his life around with music as the forefront.

Azazel is an on the rise musician who holds a ton of accolades already within his musical career. Azazel is a lyricist from New York City who has served the U.S as a former Marine. His musical talent is unmatched. His lyrical delivery is diabolical, clever and raw. After serving in the USMC Azazel embraced music as a creative outlet to help control his P.T.S.D. As he kept dabbling into his creativity he soon found his sound. He began taking his career seriously after the government shutdown caused by COVID-19. Azazel has performed in Austin, Texas at SXSW, has been featured in a Netflix feature film and is on his way to 100,000 streams on Spotify. He is hitting some major milestones and reaching new goals daily.

Azazel is a role model and a hero to our nation. His musical ability is versatile and is gaining him a new take on life outside of the military. This year he is focused on his collaborative album that will have features from other independent artists and he hopes to perform again at SXSW. He is a humble and inspiring artist. His story is motivational. For anyone striving to follow his career path he states “ Do not take things personal and do not be easily offended.” Wise words from this combat veteran. Azazel has a new video now on YouTube called “Armageddon”. This video shows his raw and gritty lyrical delivery. You can also stream his latest debut E.P “First 2 Fight” now on all digital streaming platforms.

Mo$t Trill: Is Breaking Down The Industry Walls With His Recent Releases