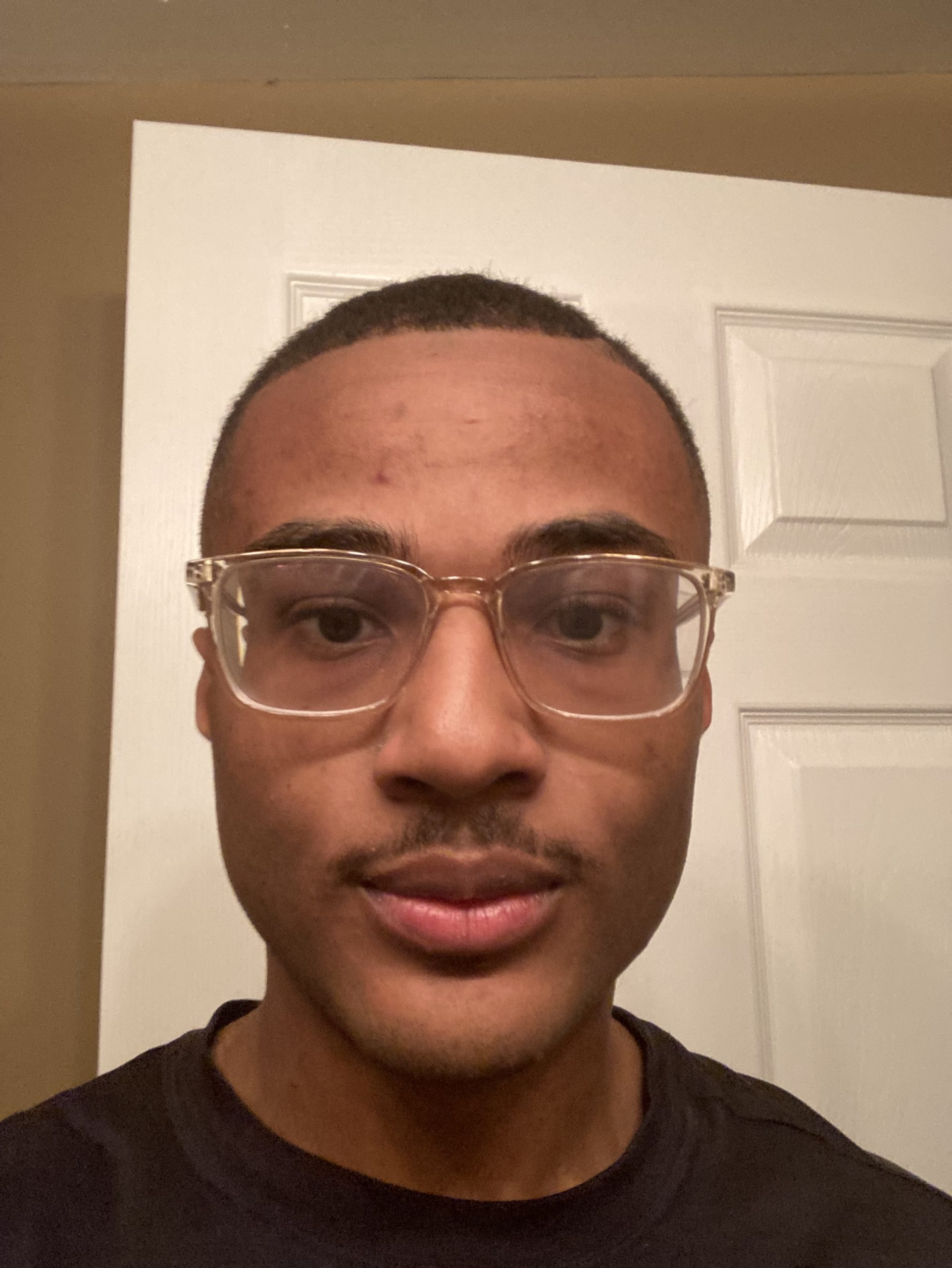 B-Eazy is a 19-year old aspiring rapper who works on his craft everyday, and also operates on the business side of the industry as well. Everyday he is working to make new songs, get published on articles, get radio play, and is also trying to receive a million dollar deal from Defjam records. “Work harder” is what he says to himself to push himself to his highest potential in the rap game. He started rapping at the age of 17 and began perfecting his craft to become not only the best lyricist, but also the best rapper.

B-Eazy knows the work that it will require to become the best at what he does and to also make a name for himself in this game. That is why he tries to work every single hour of the day to push his music career to gain an abundance of popularity and exposure. He has many songs in his arsenal that range from the names of “My Lane,” “Road To Riches.” “Skin Deep,” and “Grandma Baby.”

These songs are special to him and he wants his audience to know this as well. This young man loves making music, and he utilizes his creative outlet to endure his day-to-day obstacles. The passion, work, and effort that goes into the craft cannot be unnoticed. His work is definitely paying off.

B-Eazy has only been in the game for roughly a year and is yearning to blow in a short span of time. One thing I can say is that when he blows up it will definitely be well deserved.

An Inspiration Artist for all Farshid Ostovarhaghighi