B.K The Artist: Is Focused On His New Releases For 2021 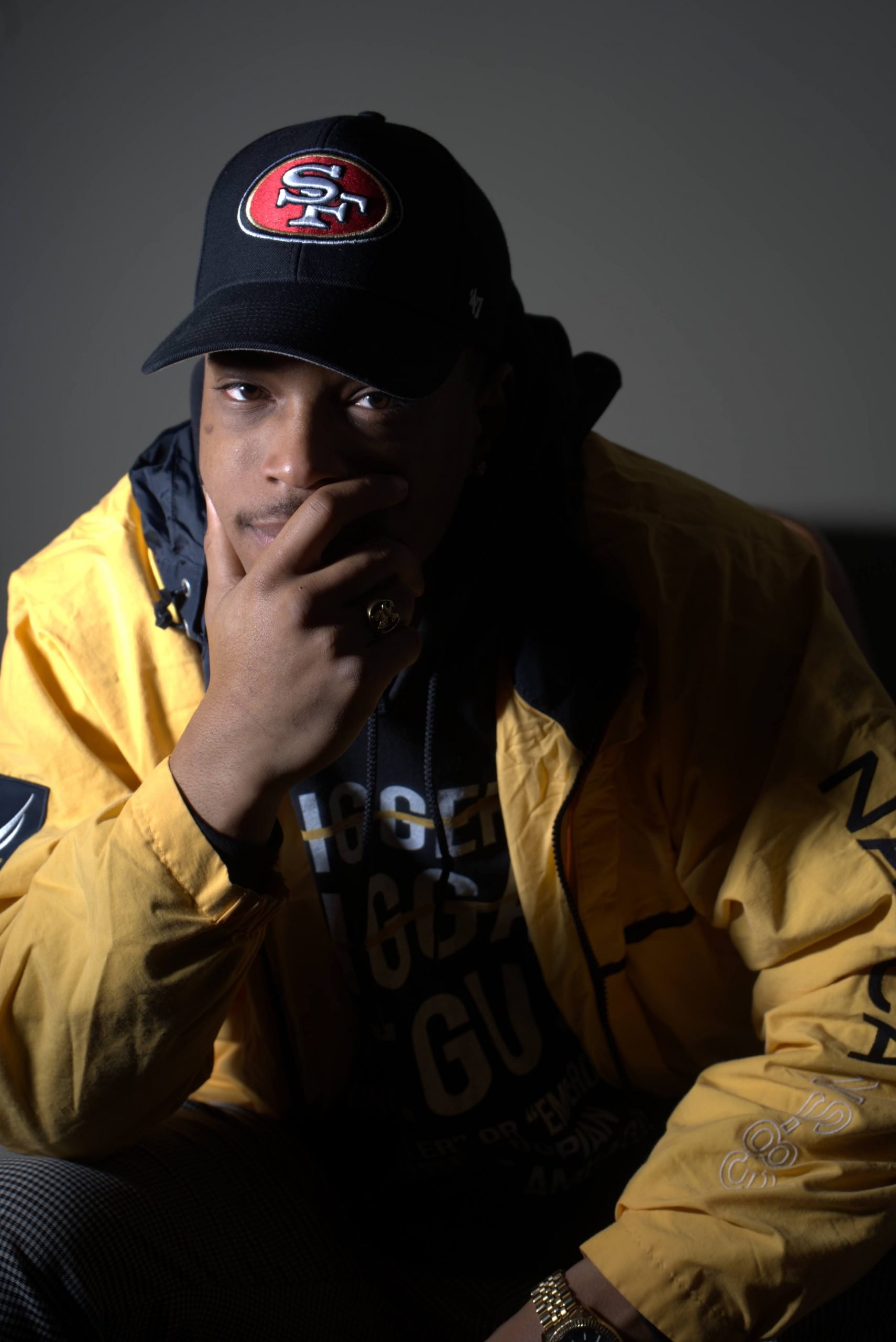 Melvin Jackson III better known by his artist name B.K The Artist is an on the rise musician from Woodland Hills, CA. Although he is from California he currently resides in Minneapolis, Minnesota. He is a hard working man who works a 9–5 and pursues his music as well. Melvin began his musical career in 2018 when he recorded his first song. One of his coworkers happened to have a studio in their garage and after learning that both parties dabbled in music they decided to record that night. That same night Melvin wrote and recorded a song called “What’s The Deal” and after that music became his true passion.

B.K The Artist has already hit some major milestones. He has performed at a venue called The Red Sea and a venue called The Garage in Minnesota and also he performed twice at the Furnace 41 in Georgia. Having just started his career in 2018 you can tell he is very serious about his craft. This year he is putting together his E.P and focusing on consistency with his releases. Along his musical path he has found some key principles to stick by. He states “My top three being gratitude ,humility , and dedication. Without instilling these three values, achieving success is impossible.” Wise words from this new and up coming artist. This year you can definitely find him at a peak in his career. Make sure you check out his latest releases and connect with him on social media so you can learn his release dates for his new content.

DrexxBeats Rising with an Incredible Album On The Way, The Take Off