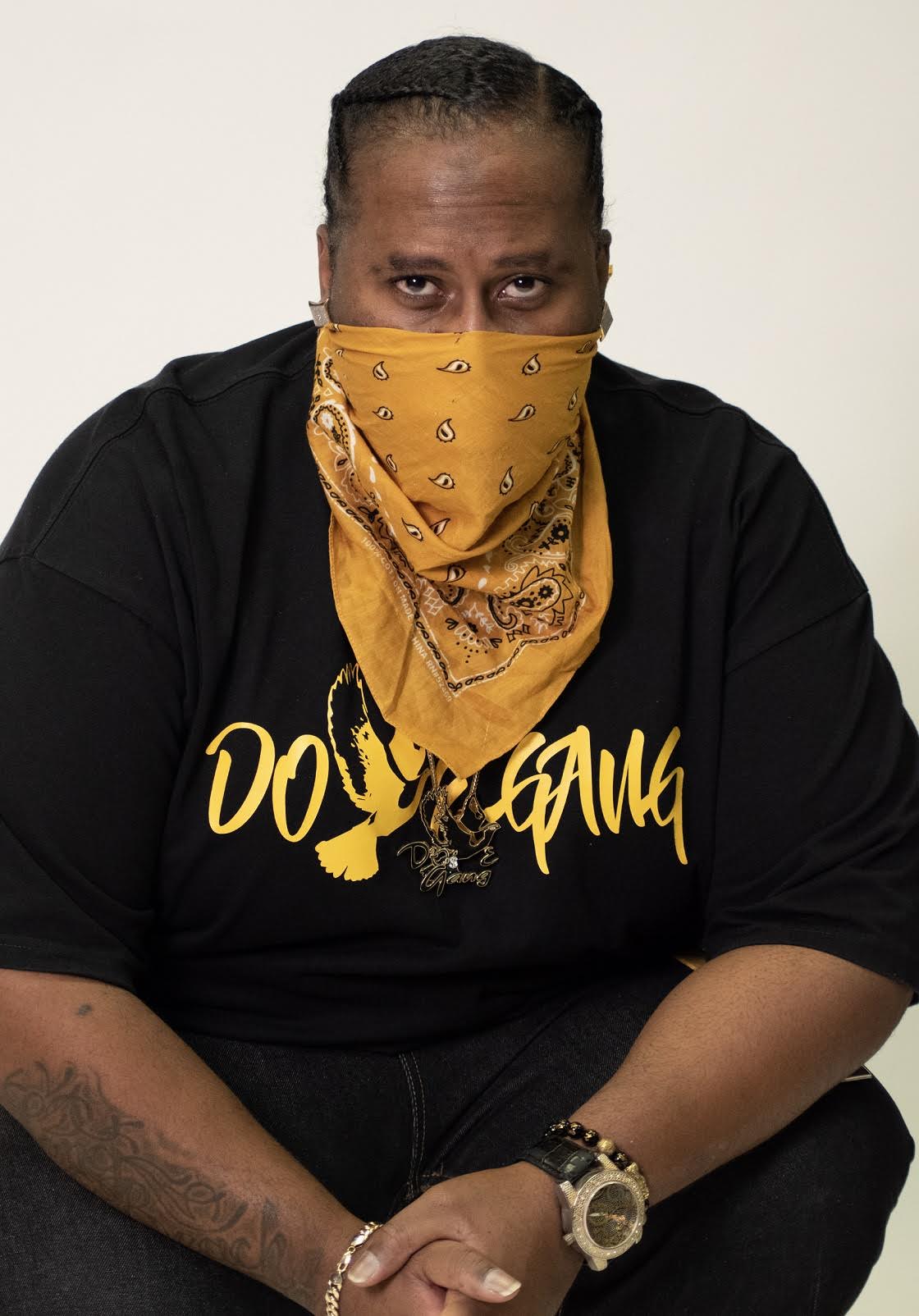 If you know anything about music, then you know it can have an impact on anyone’s life at an early age. Once you connect with it, you will never disconnect from its influence again. At the age of 12 a little Polynesian boy from Long Beach, California who we now know as Balyztyk felt the influence of music and started to develop/create a sound of his own.

His influences came from the talents of Michael Jackson, James Brown, Busta Rhymes, Bone Thugs N Harmony, and Juvenile to name a few. From a business perspective he gained his know-how from the likes of Baby and Slim of Cash Money Records. Musically Balyztyk is in tune with the sound he has developed with records like Gang Gang and Sittin in The Trap which he has circulating the digital masses as we speak.

Not letting up on his music he is set to release “Started with an Ounce” and a mixtape hosted by a DJ which will be announced at the final stages. As an artist you must treat yourself like a business as well as understand the business you are in. With that in mind in 2018 Balystyk created Dove Gang Records where he puts 100% of his focus in because he understands what it takes to make it in this business. Everything he does is self-financed, and he burns himself out every day doing the leg work and physical street promotion himself. He truly is self-made and a go getter full of surprises and motives.

Under Dove Gang Records Balyztyk collaborated with Gmob Music Group and Swish Gang in Atlanta with recording artist Gmob Hamo selling 20K in physical copies. Gang Gang alone streamed a few million with Sittin In The Trap right behind it with 1 million streams and counting.

Balyztyk plans to take Dove Gang Records LLC to higher levels with Dove Gang Films LLC, Dove Gang Apparel LLC and more. Not stopping there, he has also invested in his own Trucking company and cleaning services certifying himself as an all-around business man.