Barbara Lizzet Sanchez on breaking barriers and being a role model 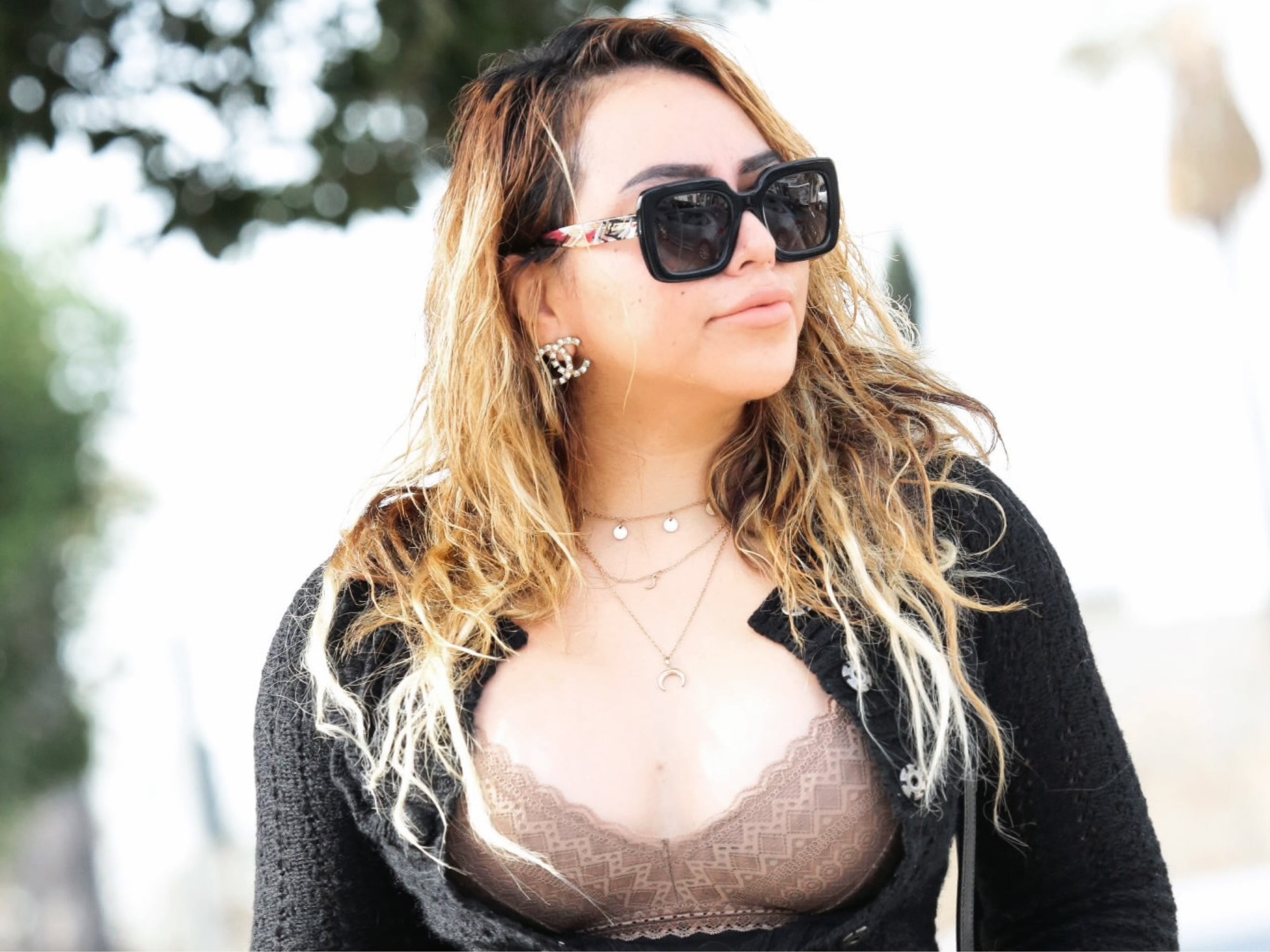 Barbara Lizzet Sanchez is a very hardworking and dedicated individual. The road has not been easy for her in this crazy entertainment industry. She has sacrificed a lot to get to the top. Barbara has proved, over the years, to effectively change a client’s image from a negative one to a positive one, therefore giving her clients a rejuvenating look they were desperately searching for. She has coordinated and produced precious fashion shows, special events, and red carpets in Hollywood’s hottest venues. Barbara understands how difficult it could be for potential clients to cross over to other markets, but she has successfully achieved such cross-overs countless times. Barbara also understands the importance of a strong social media presence in this modern world. She has worked successfully with influencers to close brand deals and sponsorships. Barbara also handles international clients besides the Los Angeles clientele she already handles.

Barbara Lizzet Sanchez has made TV appearances in shows as “The Steve Harvey Show,” VH1’s Love and Hip Hop Hollywood, WE TV’s “Growing Up Hip Hop,” and David Tutera’s’ Celebrations.” She was also featured in a documentary titled “Discovering Our Mothers,” produced by Justin Wayoro. This documentary is based on the struggle of single mothers. She is also a part of Andrea Ward’s film “Deception of The Streets,” where she plays an FBI agent. She was invited to be a part of the beautiful panel “I am That Woman Network” alongside WNBA Alum Chantelle Anderson, Big Boy’s Neighborhood Ani Caribbean, actress Taja V. Simpson, publicist Elvira Guzman & actress Natalie Desselle. She served as a speaker. Barbara is not only a publicist. She is also a strong activist, advocates against domestic violence, an ally for the BLMV movement. Barbara fights injustice against our farm workers and human rights. She is a proud member of Yahoo!’s Allyship Pledge Program Pledge, a proud member of the “Bella Foundation,” “Bad Ass DoGooders,” “The UFW,” and a strong supporter of “The Dolores Huerta” foundation. She has been featured in magazines such as Forbes, Yahoo! Lifestyle, Yahoo! Finance, U.S. News, Los Angeles Wire, New York Weekly, California Herald, Seekerstime, BigTimeDaily, Music Observer, Medium, The American Reporter, About Insider, Indie Activity, Big Work Magazine, OKTV, Voyage LA to name a few. She has been interviewed by Fox 11 News, Spectrum News, Estrella TV, radio station Hot 102.3, Dash Radio, The Rico & Mambo Show, and much more. To learn more about Barbara Lizzet Sanchez and her work, please visit her Instagram page @barbarasanchezpr.

What Sets Chavez Allen Apart from other Life-changing Entrepreneurs?