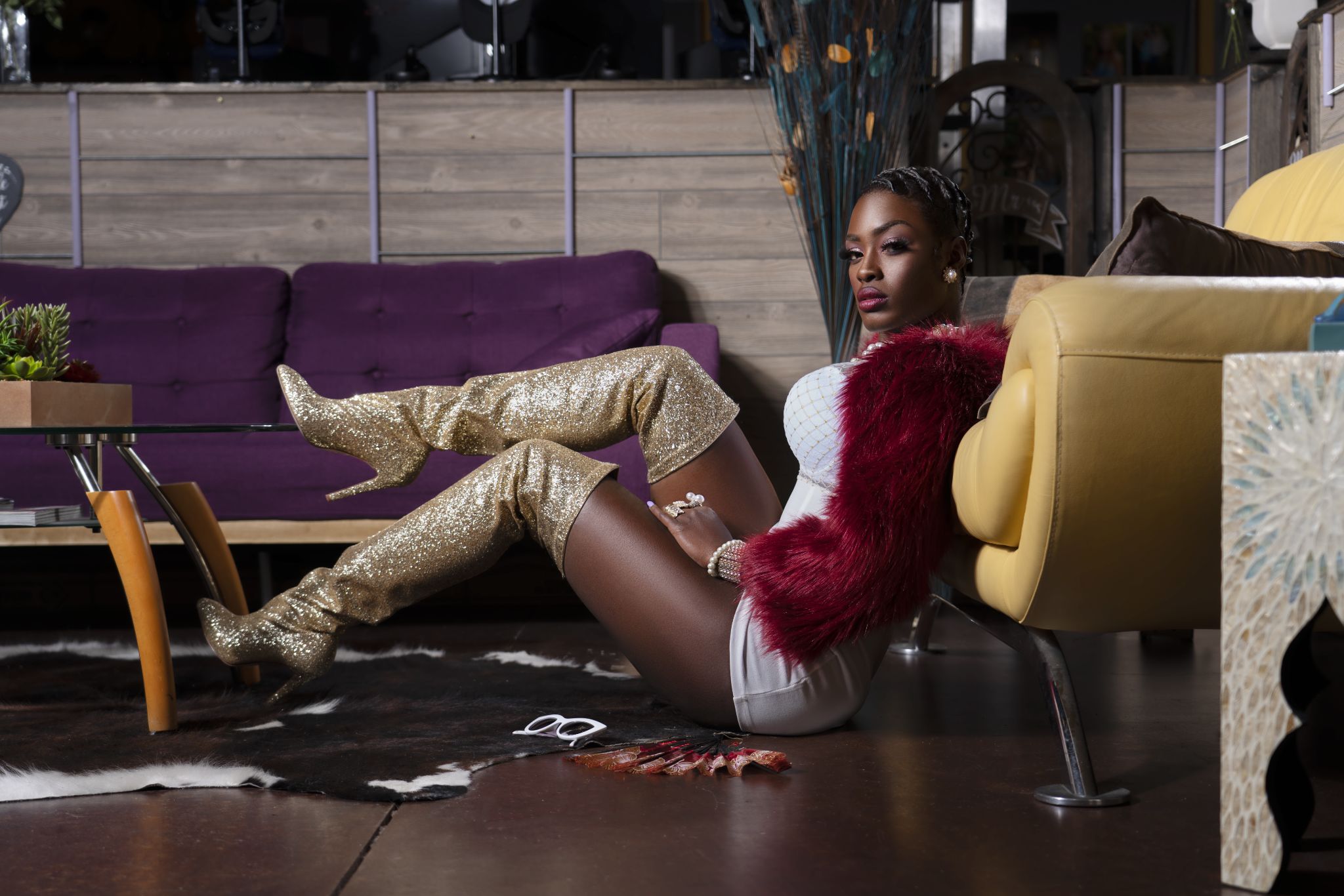 Bella Blaq is a powerhouse female recording artist that has been shocking the industry. Born Shekira Snipes in Blakely, Georgia, Bella is a force to be reckoned with on the scene today and is truly authentic to herself and her vision. Bella has been on the scene for years now, originally getting her start in a girls group. Throughout her time in the industry, she’s been able to gain valuable lessons and principles for how she does business.  Bella is a strong confident woman who sets out and completes any goals she sets for herself and her brand. This small town girl from Georgia has been creating musical content that can compete alongside industry mainstream artists.

Bella Blaq has already accomplished some major milestones including gaining 1.3 million followers on Tik Tok as well as accumulating over 7 million streams on the platform as well. She has opened up for Plies, Future and 2 Chainz. Not only that, but she is an actress who has starred in a lead role for a dramatic film titled “Sin” and has appeared on Love and Hip Hop, Leave it to Stevie, Bigger, Green Leaf and Wild n Out. What can’t she accomplish?

This year is about the continual grind. She is focused on starting her own tour called “Keep Going” which is inspired by her latest hit single also titled “Keep Going”. Bella Blaq is busy ! to say the least. Her fan base keeps growing as her music trends all over the world. Before you hear her in your city over the airwaves make sure you get familiar and view her latest released single titled “Keep Going“.