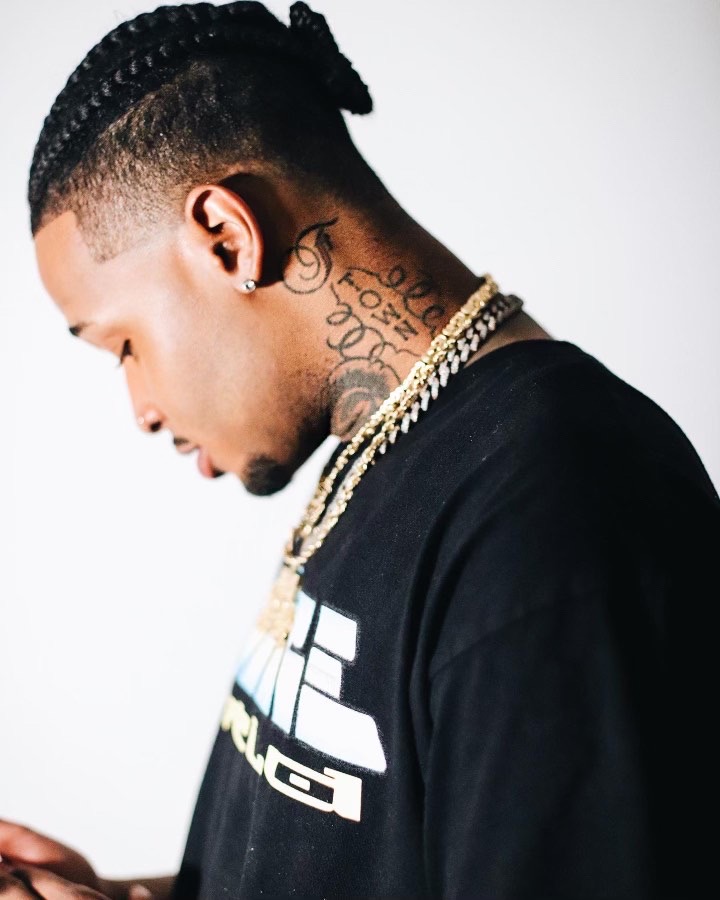 Bennie Bates is reaching stardom at a rapid pace, he is currently the biggest name in New Jersey at the moment when it comes to the music scene, and we can definitely understand why. Bennie has made headlines by dating 69 Baby’s mother which broke the internet!

Bennie has also toured with big-name artists like 22gz, A-Boogie, and PNB Rock Bennie also has huge songs with artists in the industry like Coi Leray, and Lou gotcash that is being played on some of the biggest radio stations like POWER105.1 and HOT97 Bennie has built strong relationships with some of the biggest DJs in the industry like Dj clue, funk flex, Drewski, and More!

There isn’t a genre that this talented artist can’t touch. From HIP-HOP to R&B, Bennie has proven to be a powerhouse in his field. A lot of people have already compared him to “ DRAKE “ because of his work ethic, style of music, and versatility.
Bennie’s Instagram account sits at over 100,000 followers, which proves he has a massive fan base. Bennie’s YouTube account has over hundreds of thousands of views. When he releases music and videos, he shows why he is in the position he’s in today.

Bennie is a triple threat in his field; he is very hands-on in his music. Not many artists write music, record, and engineer their music or even hands-on when it comes to their videos, but Bennie Bates is hands-on with anything his name is attached to, which makes Bennie Bates a threat to other artists in the same line of work as him.

When Bennie Bates isn’t recording music or making headlines on the blogs, he’s enjoying his family and his daughter, or he’s playing basketball or Fortnite, which we’ve been told he’s very good in those fields as well!

There is no telling how far this talented artist will go. We can see Bennie selling out big arenas like “ BAD BUNNY “ & “ DRAKE, “ who he is already being compared to and winning awards all around the world.

Bennie has been having an amazing year, releasing some of his best music and videos. We can only imagine what’s to come for this talented young icon.

Unravel Traits Of Historic Hotels: What Aspects Make It Worth Investing In?