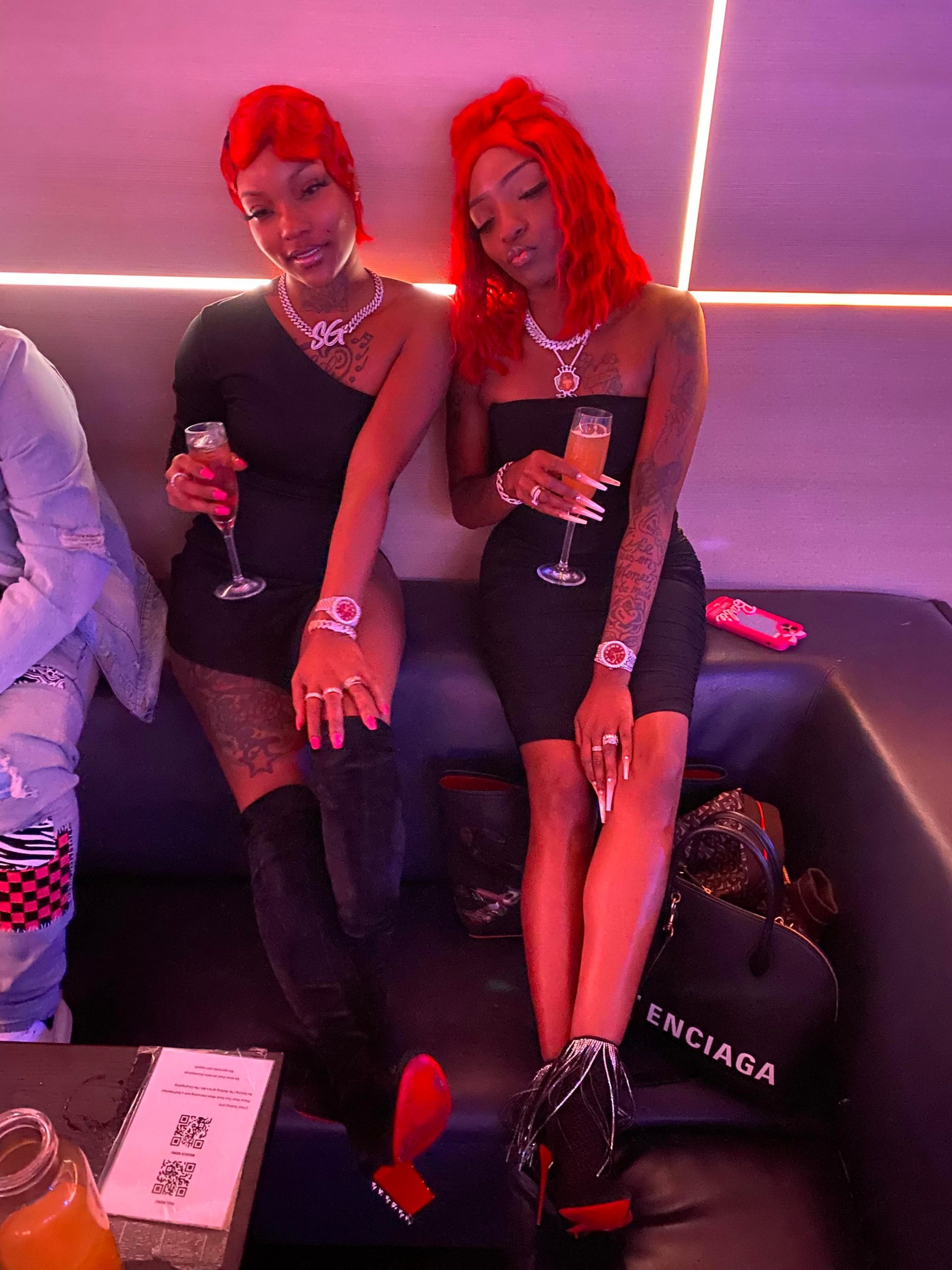 The Bettie Gang Twins are aspiring rapstresses from Chicago’s Westside. Latonya nicknamed S Geezy and Latisha as L Bezzy make up the pair.They write relevant music that touches on different emotions like love,anger and struggle. Their music envokes positive emotions in their fans and this forms a deep connection between their fans and their music .They have teamed up with Corley White for his upcoming film “One Mic”. Their involvement will ensure that the film has a strong emotional impact on the audience. Follow them on Instagram @bettiegangtwins

Corley White, better known as Yung Curl, is a Pittsburgh-based American businessman, writer and director. He is rapidly ascending the ladder to fame and prosperity. His first film, “Get Lost”, was recently released and was well received by fans, demonstrating Yung Curl’s potential to the rest of the globe . He is now working on his second film “One Mic” featuring the legend Fredo Starr. Success can be defined in a variety of ways, but for Corley, it means achieving your objectives and finding happiness and peace in your life. He wants people to understand that the sky is the limit and that they can achieve whatever goal they set their minds to. Be sure to follow him on Instagram for regular updates: @yung_curlt.k

The film “One Mic” will be about music, and it will be a real treat for music fans everywhere. Fans are adoring the film’s promo, which received over one million views in less than a week after its publication on tiktok . It will be shot this summer and released in the fall. Tubi and Amazon Prime, among other streaming sites, will distribute the highly awaited feature film.

9 Simple Tips for Getting Better Sleep