Big Fresco: Heavy Hitter From Toronto Is Gaining A Lot Of Attention With His Music And Latest Release With Tony Yayo 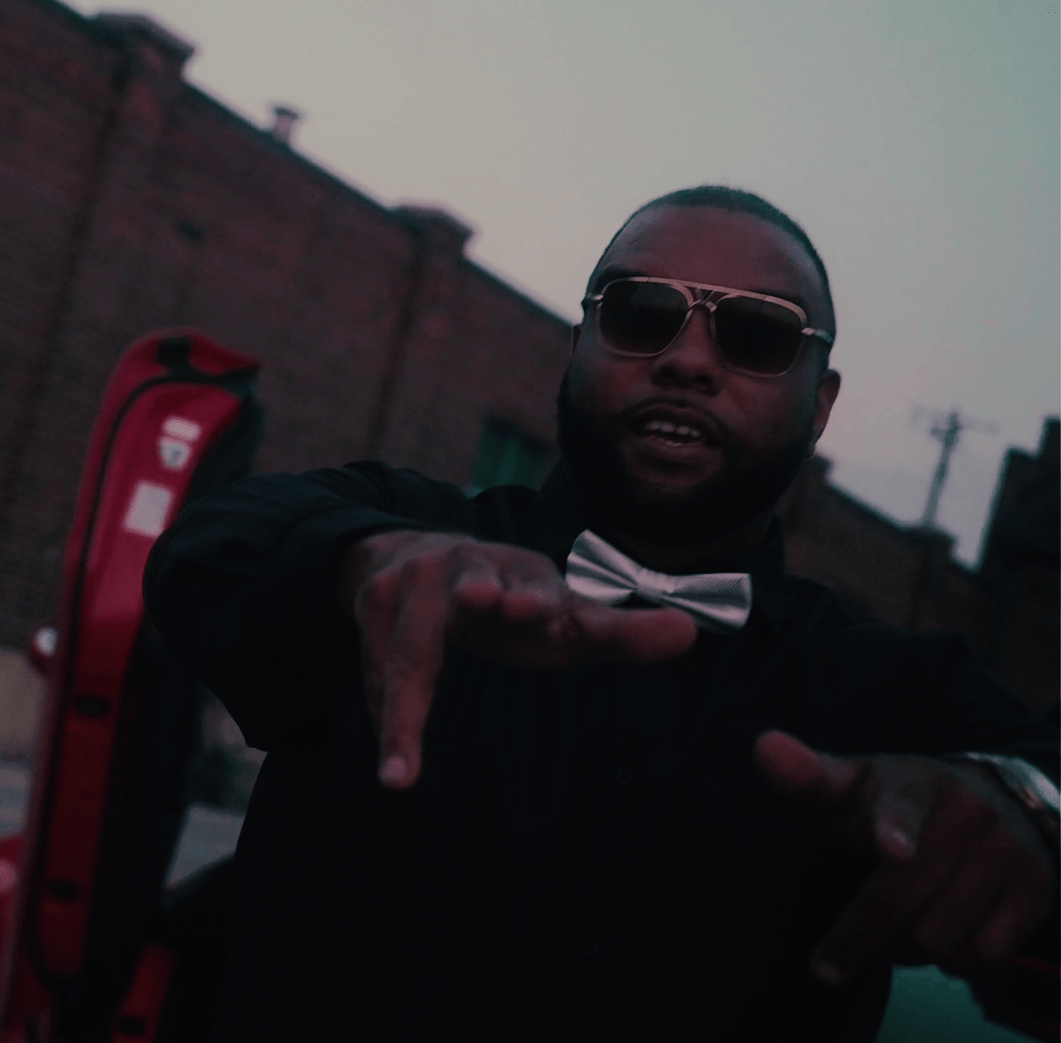 Big Fresco is an on the rise musical recording artist from Toronto, Canada. Growing up in the projects has only capitulated his desire to be known and to be great in all that he does. The streets as taught him to stay down until he’s up. In the year of 2010 was the time he was introduced to writing and recording music. It was just something he fell in love with. After getting into some trouble with the law he decided to pursue his craft completely and go all in. His hustler spirit draws listeners in as he speaks about his life, pain, struggle and progress in his lyrics. While in his early twenties he made sure to be seen at a few performances across the area to gain some attention to his brand. He has opened for major industry artists such as Wale and Rich Homie Quan. After creating and becoming more set in his sound he created his first studio recorded E.P titled “3434”. The title was in honor of the neighborhood he had grown up in.

Recently he has just released a single hosted by New York Legend Tony Yayo titled “Zachary Lavine” which has been featured on Canadas top blog site 6ixbuzzTV. Big Fresco has been putting in a ton of work. Since 2018 he has released 3 projects and over 10 singles gaining well over 1 million streams across all platforms. He is becoming more known with each release. He has been featured on major publications such as Elevator Magazine, Hip Hop Canada, Hip Hop TXL, 6ixBuzz and has had many other accolades to be proud of. Big Fresco is a complete game changer who’s music is needed within this industry. Currently he is working hard on a joint with artist Xucci titled “If It’s Money Involved”. They are working extremely hard with their management team Freedom Records to create as much quality music as possible. This year the focus is growing his brand and gaining recognition and notability to be verified on all platforms. Big Fresco should be on your playlist ! If he isn’t make sure you check out his latest releases and stay tuned for his new releases.

Kayze: An Artist With Success In Sight