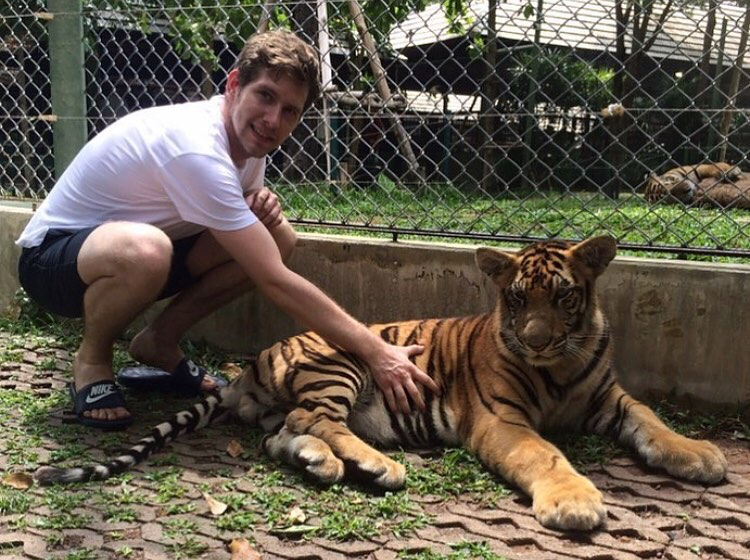 When it comes to working as a music producer, there are many other aspects than mere music. Essentially, you are responsible for managing and manipulating the track. There will be times when things seem overwhelming, but you can take some guidance from experts like Billy. Billy Warwick, better known by his stage name Billy Warwick LDN, is a multi-talented British musician, DJ, actor, social media influencer, entrepreneur, and business owner. According to him, the key to becoming a successful music producer is passion, drive, diligence, responsibility, business sense, and, last but not least, musical skills, knowledge, and abilities.

Don’t rush the process, as the quality of your work will improve with time, and that time will be vital to your future. You can’t get help with this tip from anyone except yourself. Being aware of yourself is the key, said Billy. Where did the idea of becoming a music producer come to you? How do you stay motivated? What keeps you going when a musician cancels a session at the last minute? Music production may be something that changes and grows with you. It is vital to your long-term career success to stay true to your values.

How Billy Evolved With Time

When Billy began his musical career in his teens, he went by his stage name BillyWarwickLdn. Billy is a caring and welcoming individual. Despite his rigorous schedule, his family and children are always at the focus of his attention. He aspires to create music that is both pleasurable and thought-provoking. With each song he releases, he succeeds in his mission. He is also an investor, holding stakes in several successful businesses. To date, he has appeared in over a hundred films. He is ecstatic to open his online e-commerce store. He is a forward-thinking entrepreneur who creates lucrative businesses to provide clients with cutting-edge solutions. He manages all this while working as a full-time lyricist and singer. Billy has established himself as a forward-thinking commercial figure in London, contributing to the city’s economic growth.

Billy further says that one of the great ways to become a better music producer is to get your name out there and meet people in the industry. You are almost guaranteed to learn something, even in the slightest way. Make sure you respect the studio time. Schedule studio time in advance and arrive early enough to prepare for the session. Learn about contracts, invoices, royalties, copyrights, and everything else you may encounter with a label, studio, etc. You should be professional and respectful of the people’s time and art, even if you have fun with the project.

How it Used to Be

When record labels were king, a music producer was a person who managed the recording and production of music for an artist. By acting as the liaison between an artist and the recording studio, he would suggest which studio and engineer to work with, guide the recording process and overall sound, and help hire studio musicians if necessary. Occasionally, they acted as the intermediary between artists and record labels in business negotiations.

Also Read: From Artiste to Ambassador, R&B Singer Roy Simmons is Expanding His Portfolio Into The Influencer Marketing Lane

As a result of the internet, digital technology, and new music genres that they created, the lines have blurred, the standard definition is changed, and producers are required to wear more hats than ever before, Billy said. Currently, music producers write, arrange, produce, and record songs and beats for both their projects and others. Most music producers these days own a professional home recording studio. They are also studio owners, audio engineers, studio managers, and marketing professionals. Music producers today often play instruments during recording sessions and compose music to fill in songs during studio sessions. They also serve as audio engineers to supervise recording sessions and perform live as DJs. The focus is to keep things on track, motivate and inspire the people with whom they work (or at least not piss them off), and keep the budget on track (time is money in recording studios). Plus, they are also very good at dealing with stress. Billy intends to go above and beyond in giving the best possible listening experience to music listeners in the UK and globally. He plans to release a new batch of songs to establish his reputation. He intends to use his talents to make a difference. You can follow him on Instagram, Facebook, and Twitter.