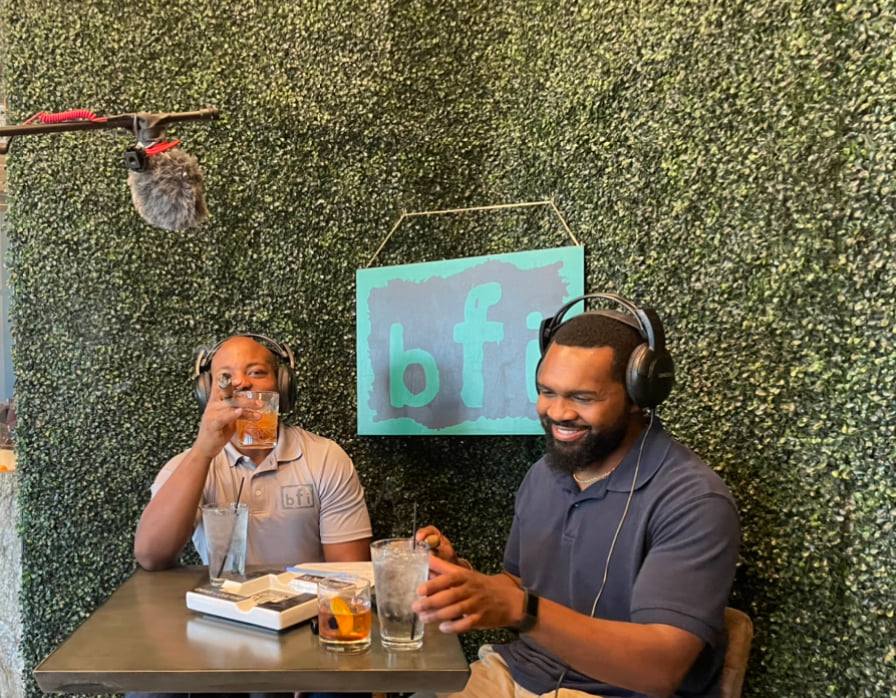 Amid all the news around racial discrimination and the growing economic divide between races across America, some wonder if African Americans and other minorities will ever get the chance to get ahead in life, especially when it comes to finances. However, one initiative believes there will be a time, and that time starts now. Through a podcast and a campaign to help blacks and other nationalities get over their money woes, the Black Financial Initiative is starting a regime teaching people how to save and get out of debt through practical advice and relevant teachings.

At the height of the volatile story of 2020, news broke out of many unarmed black men being abused by people in authority. The growing unrest would bring a renewed spark to the Black Lives Matter Movement, and people started to express revolts in their own way. Finally, three friends, Larry, Terrence, and Eric, came together to start a revolution of their own—one that would revolutionize money for thousands of Black Americans by teaching them money principles that would get them ahead in their finances and consequently other aspects of life too.

The Black Financial Initiative runs mainly as a podcast show, which Larry, Terrence, and Eric co-host. The show now has eighteen episodes and counting and holds a five-star rating on Apple Podcasts. The trio’s podcast dives into all kinds of money conversations, including credit scores, debt payment plans, investing, money mindsets, and more.

Larry’s financial education started a few years ago after becoming intentional about his money health. At that point, he and his wife had over $111,000 in debt, which they paid off in fifteen months with the help of financial guru Dave Ramsey’s “Baby Steps” program. After that, the two started investing in assets like real estate and the stock market and began putting money away for retirement. Terrence, likewise, struggled with debt for a period, collecting over $100,000 in payables at one point. But just like Larry, he found a way out by following financial principles and getting ahead in his career. Today, he works in management for a global medical company and gives tips on how to grow professionally, which also affects one’s finances. Last on the podcast’s lineup is Eric, who started working in banking at sixteen and began working towards a highly rewarding accounting and finance career. In less than a decade, Eric has doubled his starting salary and become a Certified Fraud Examiner and Internal Auditor.

The Black Financial Initiative stands on the belief that, unlike many of today’s systems, financial wellness does not discriminate, especially in a time where technology has made investing and financial growth more possible. “There’s no greater time in history than now to invest in the market or yourself,” shares Larry. “Technological advancements such as social media have made it easier for individuals to connect to the world and get information almost instantly. This creates a great opportunity to learn, gain a new skill, or promote yourself and your product.”Larry, Terrence, and Eric hope that more black households will escape poverty through their podcast through education and awareness building. To learn more about Black Financial Initiative, visit its podcast.

Here’s another inspiring story of an impactful entrepreneur.

FilmHedge and Its Mission to Fast Track Investment for Independent Filmmakers